the 1st GRAND COSMOCULINARIAN DINNER which we – nesssunconfine – organized last november 2016 was our third and so far most precise event to show /taste what we’re intensively planing: a cosmoculnarian restaurant.

as i was telling it to my dear supporters in my last project newsletter (in german only, but there are also some images..) we were deciding to invite for such an evening because we had finally found – we thought* – a space to set up our ideas of a kind of conceptual braid between the GUESTSPACE, THE COOKSPACE and THE ARTSPACE.

recently we had also founded our association and so this whole night was meant to be a feast for all 10 senses. between every course we were talking to the cook, asked questions on the origin of the dish, etc. the book was also part of the dinner. and we were announcing the restaurant, its braidy body and that we just could establish nessunconfine, a nonprofit association. it was raining hard that night, we had much more reservations than people. anyway it became a good informative protodinner.

* ..but then we found out that there were serious water- and safety problems, and we had to stop the negotiations.

– the postcard, which was enclosed to the book, side A 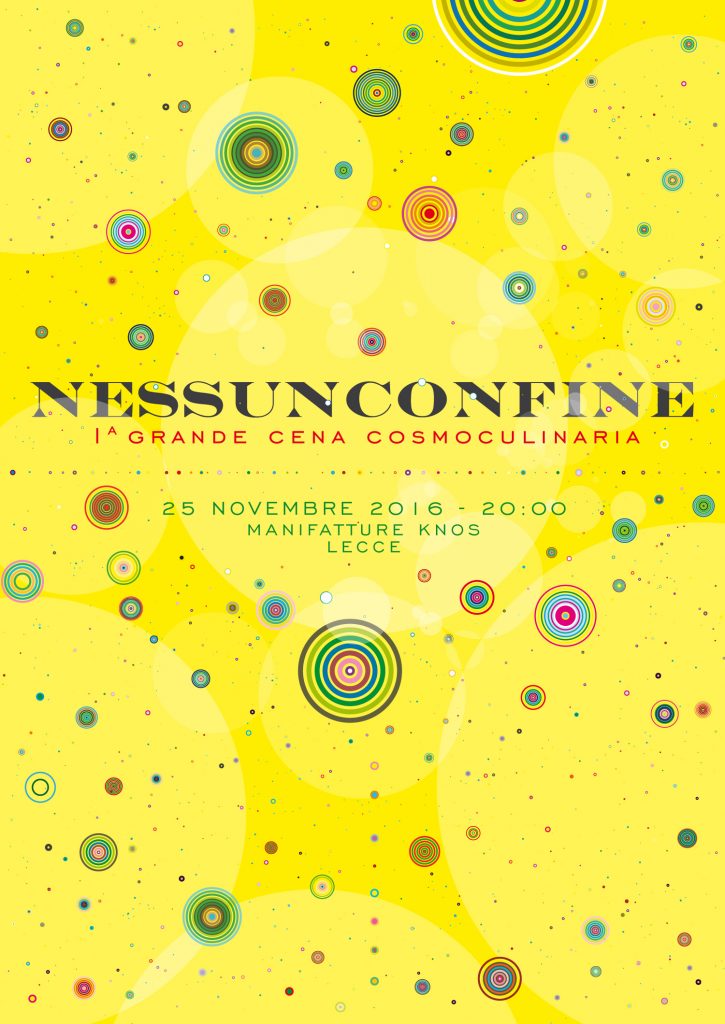 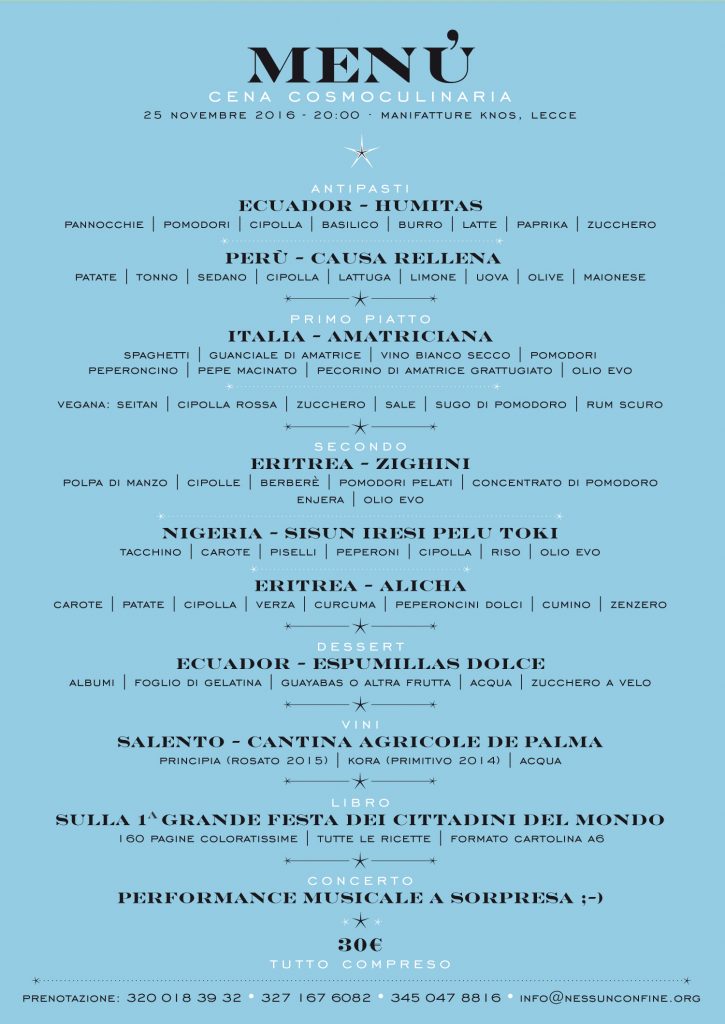 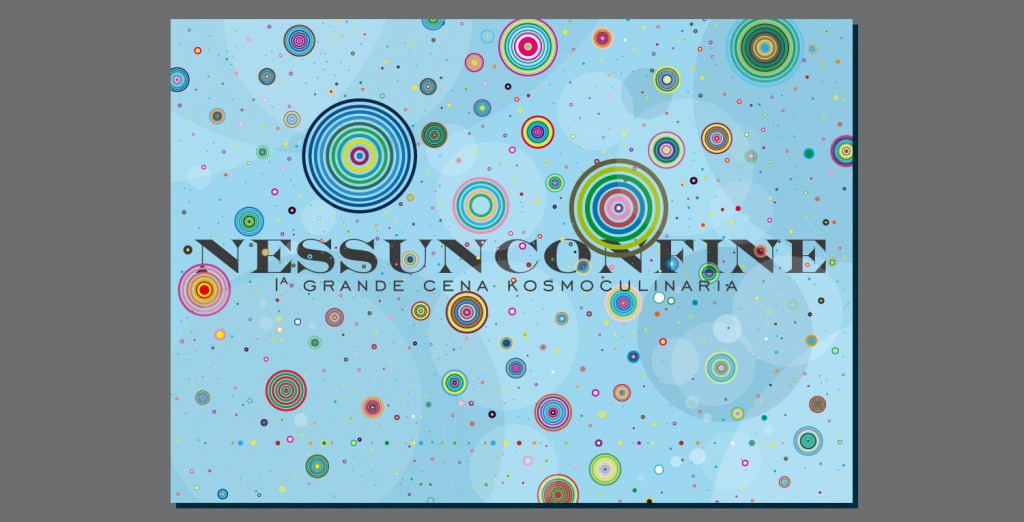 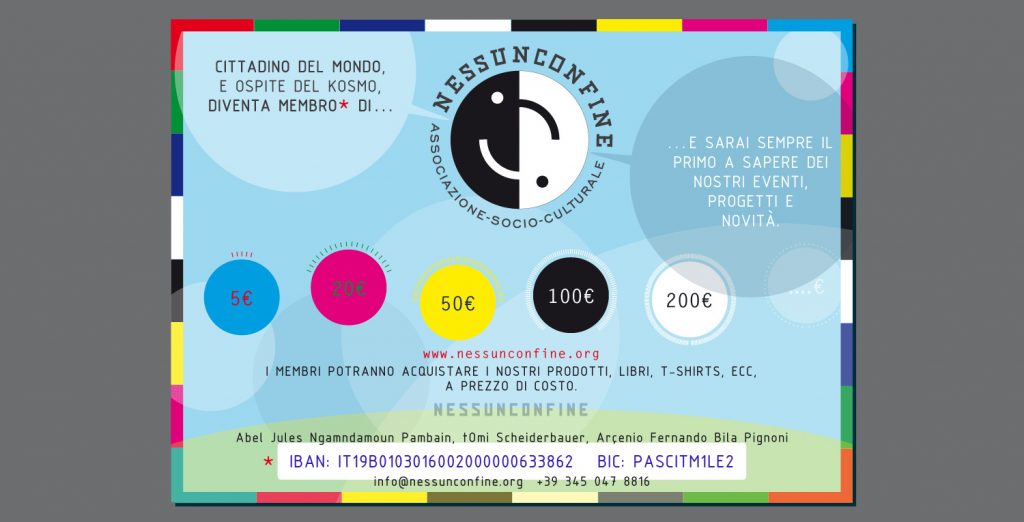