DATE
>
2010 - maybe ongoing, maybe not
Context
>
living and airing in Polignano a Mare

ever since i was walking around at Polignano a Mare i was wondering about those holes in the walls. almost every house has one and they all look different. air outlets/inlets, like the gills of the shoal of houses. so i was starting to take pictures of them. no idea what this will be when its finished or if it already is what it is, but when i first thought “wallhole” the “andy” suggested itself. then, some years later, i was reading that Andy Warhol didn’t like Frank Zappa. i suppose i know why. for somebody with such an airy way of being “everybody’s” art-darling it must have been a shock to meet such a grouchy and brilliant bastard. i consider Frank Zappas d’oeuvre and its influence much more inspiring, evergreen and relevant for “modern life” (also the visual one!) than Warhols ever could be. anyway i wanted to show you that, maybe you got an ide@ what this wants to become. all in all its just another hole in the wall. 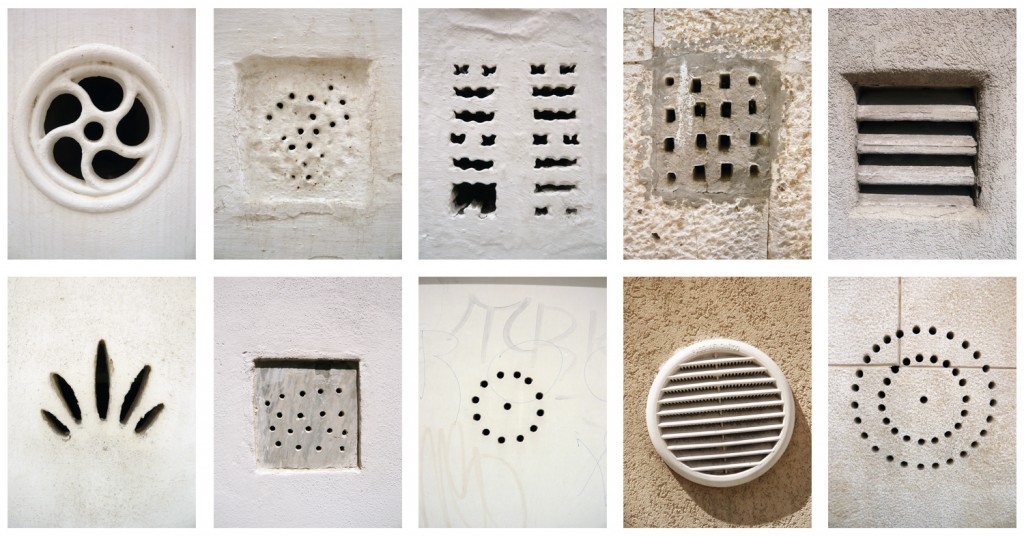 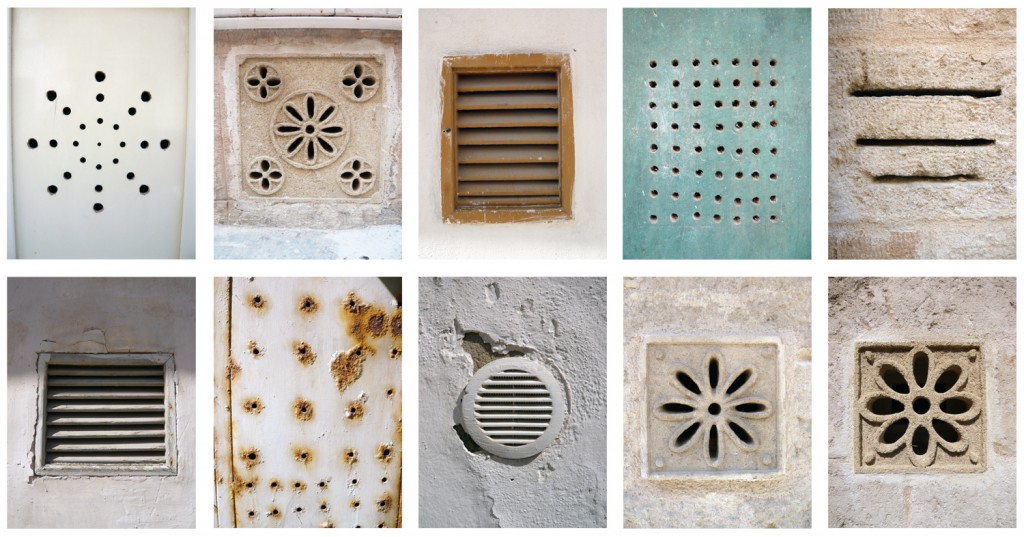 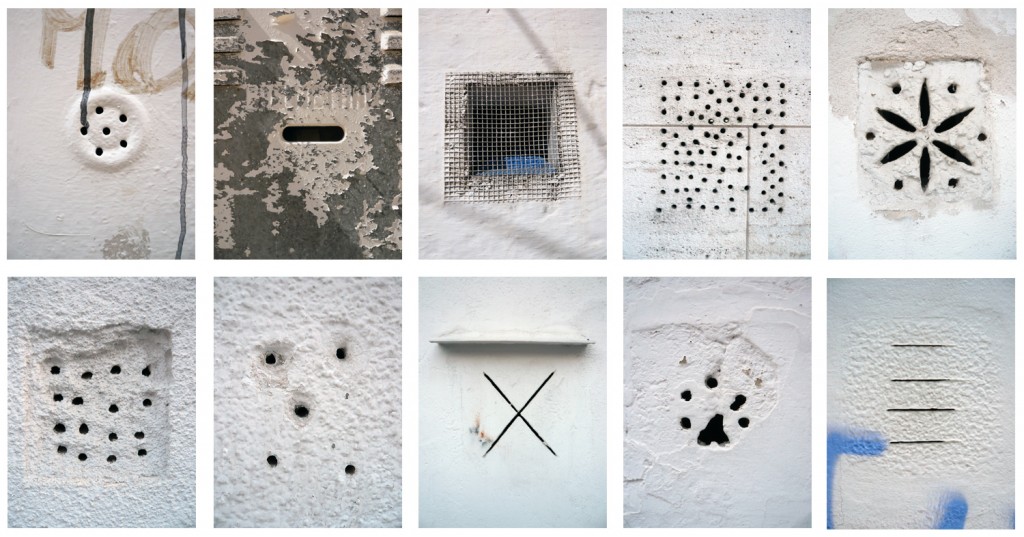 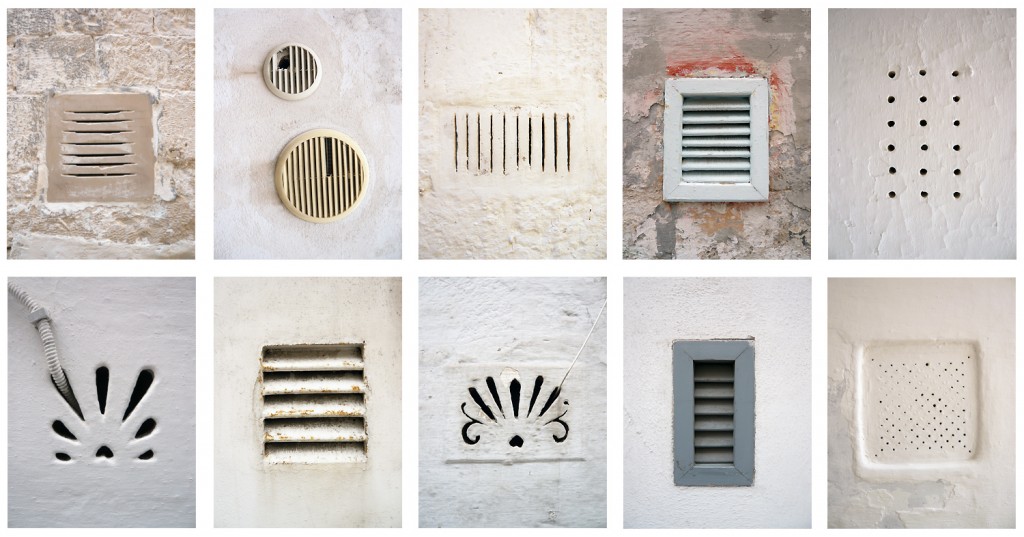 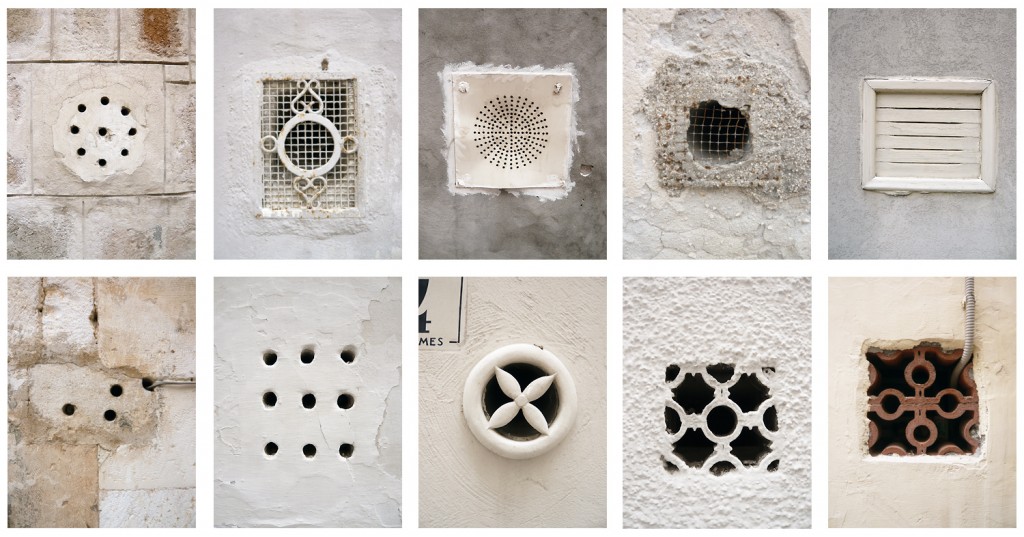 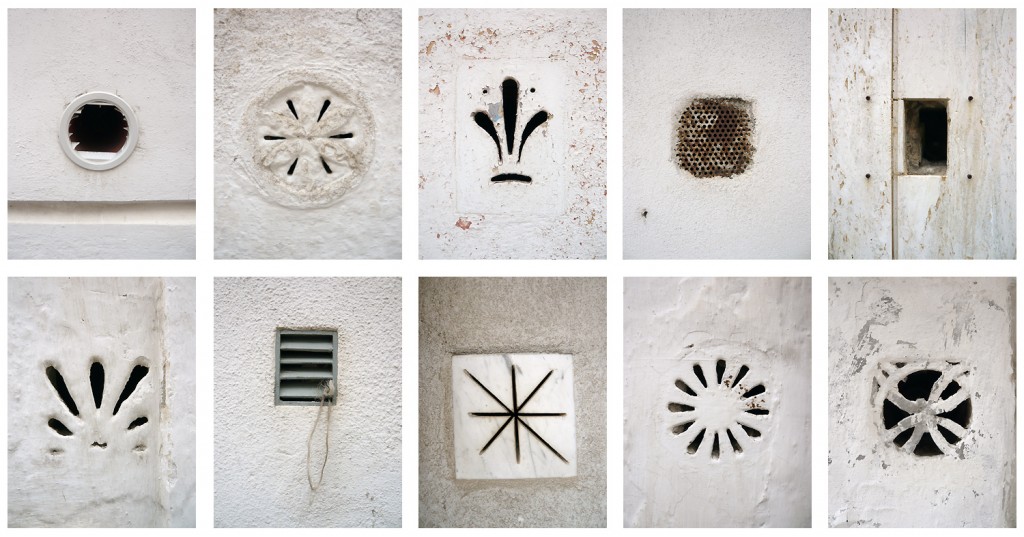 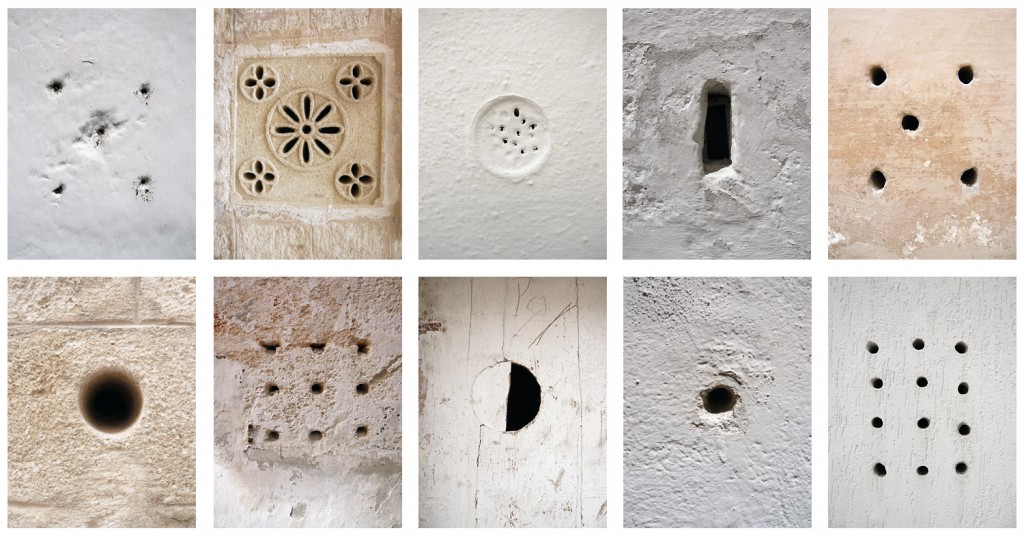