This series of series of always horizontally formatted photographs with “2-diagonal-round-corners”, began in 1996, when I, as the then “executive responsible” for all visual concerns on the website of c a l c, thus began, to spontaneously change the central image of HOMEPAGE.
At some point I called the archive of these pictures HOMEOLOGY. Spontaneous’ in the sense of a moment in which the inner and the outer touch, and something third arises from this touch. If something “itched” me, I made of the “itching” so to speak a photo and got this then at next best opportunity (itching) on something in our days or projects in c a l c. And the result, the “third”, a kind of visual kóan, was the new picture on our homepage.

The spontaneous, or “flatter” – the associative, or “higher” – the intuitive more and more became the question and the idea of this now-play. Because is the key Point of a good idea (art), from which e.g. lines, surfaces, forms and contents originate, not an intuitive moment (..from
View, Latin intueri = look closely, look / Wikipedia)? Where, if not “there” where one looks exactly, can something authentic or new emerge? No matter whether the eyes are open or closed. But how can I look exactly when thinking is constantly in between with judgment,  comparisons, or just simple naming? Does thinking become more quiet the closer I look? Is the “intuitive itching” the stronger the quieter the thinking?

Thus, in 2013, the decision was made to create il-daily-jetzt (the daily now – scroll down to image zero, where il daily starts), a daily picture blog that was dedicated to this questions and training. On the www I wrote then: “..an exercise of spontaneity and_response, in close collaboration with daily life. Moments that choose me, more than vice versa. When a picture is taken before the “word-mind” interacts with that moment, and can construct the conflict of “angle” and “detail”, then this image is not made by a “decision”, but a “free act”, a spontaneous “response to the “now”.  Yes really? This exercise is dedicated to this question.

With the 1000th daily jetzt, I completed this series after 27 months, and started after a longer break with il-daily-nächst (the daily next). It was and still is about the same question about the “immediate view” and the “origin of the idea”, only that I extend it to the perception of the image on the screen, and “interact graphically” with it. A further level of this expansion are the mostly english titles to each picture. They already existed in the daily jetzt, only that they can now often are underlined by graphic intervention in the photo. Another layer that led to the three BILDERBUCHBILDER or “images-image-koans”, is the overall context of my work. These “dailies”, who have not left me for 22 years were to a certain extent always, so to speak, a “balancing exercise” to my other projects. Like a constant return to the simplest. 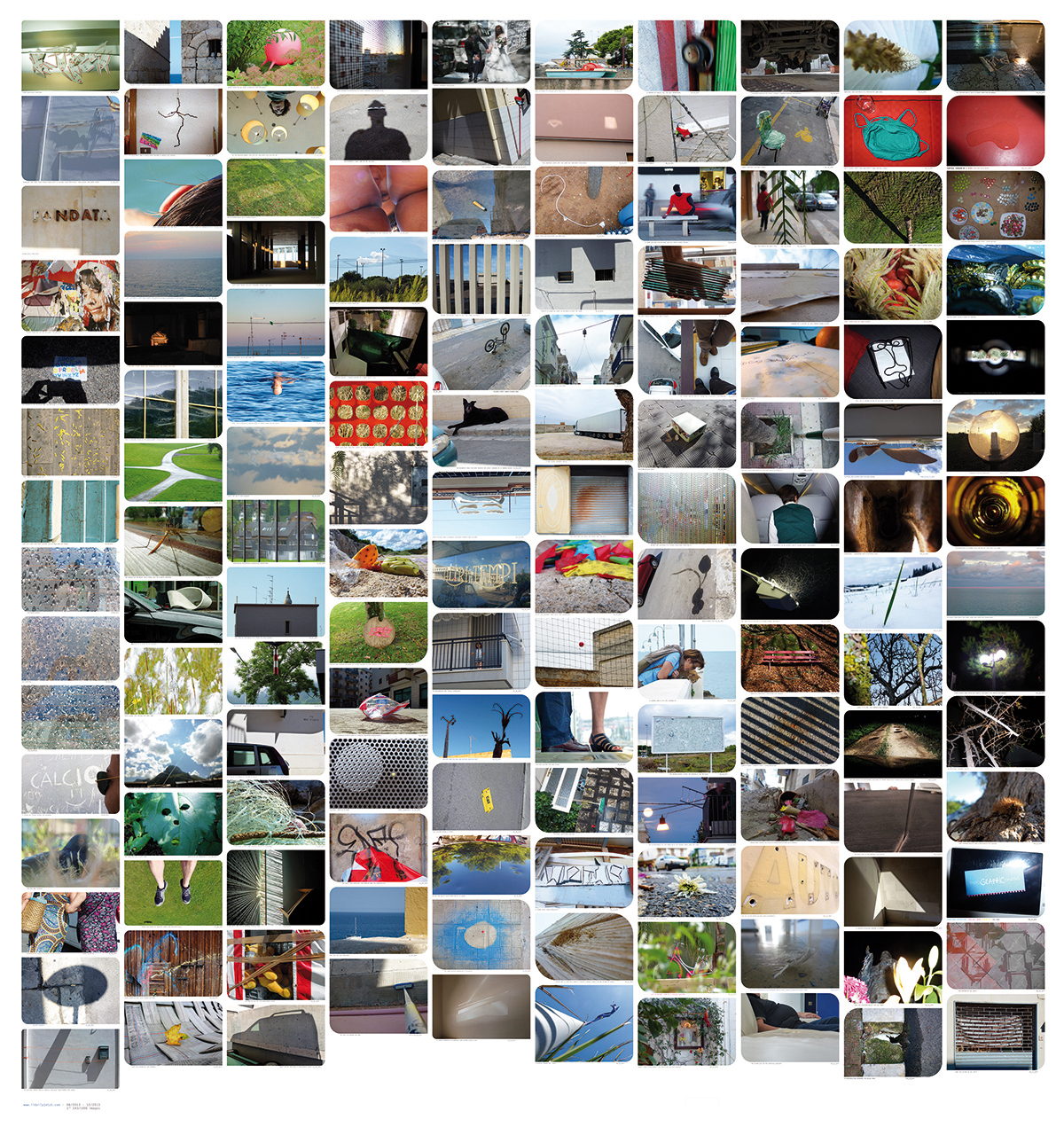 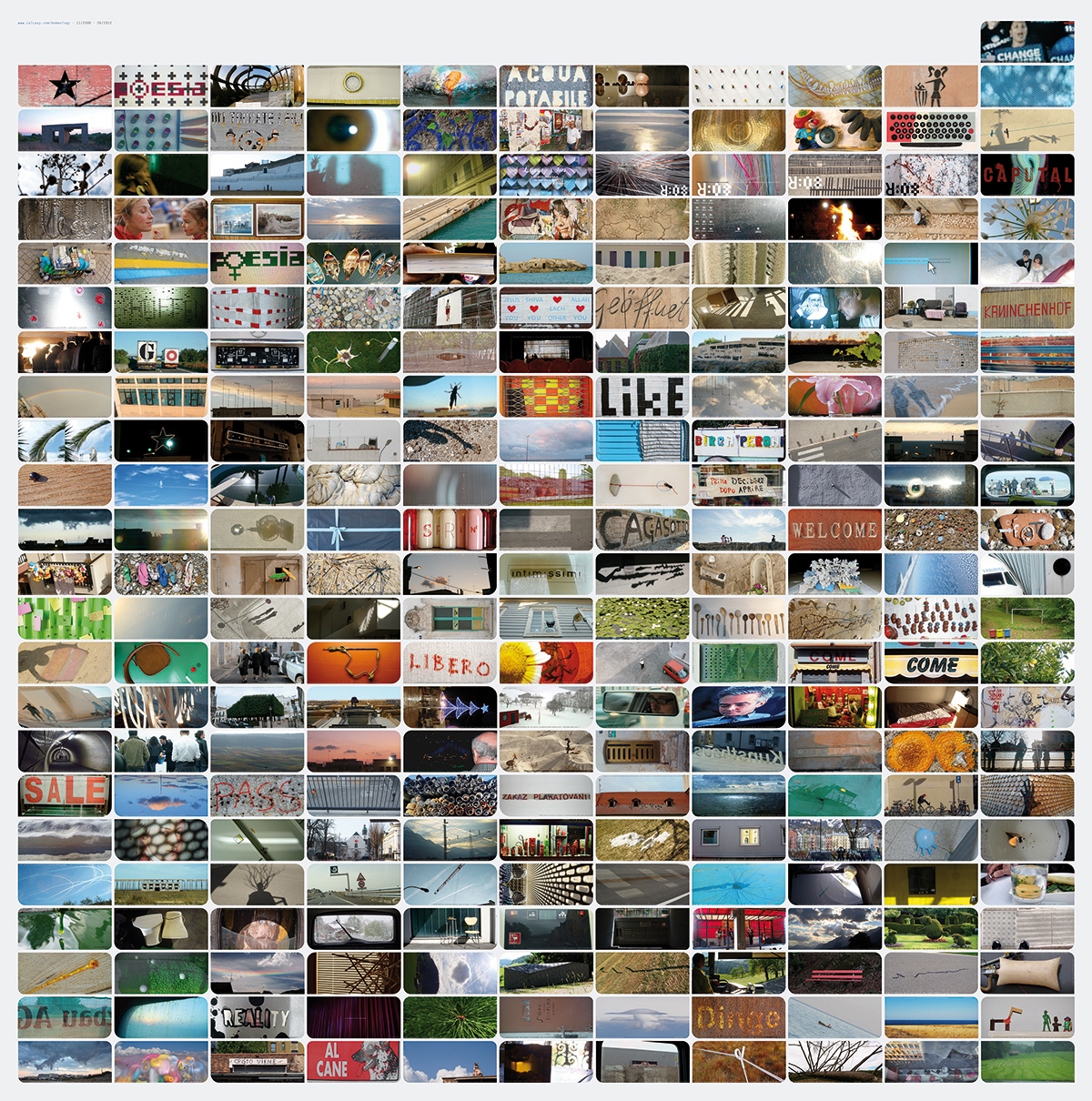