..it all started when Teresa said that the first time: geograffia affectiva, around 2001 at the ligurian coast, was it late at night or early in the morning, taking about how places and feelings are always linked. and why not doing a project on it? in a way we were thinking of an early tracebook. where you could put spots and inform them. link them and weave. but as you know it came all more boring and today we’re lost in lists. anyway, we tried hard to get it on sea, but weren’t smart, fast and rich enough. so our first start up became a shut up after 5 years of doing workshops on what Teresa said this night-morning in Liguria. for Seville, the last we one we did we even develop/design/program a prototype. but all this got lost in cybersea, Malex might could fish and reactivate it, but for what? we learned what we could and we don’t regret a second or a degree. other projects got closer, life decides, love rules. geografia affectiva.

– 1st, during the workshop in Marsseille 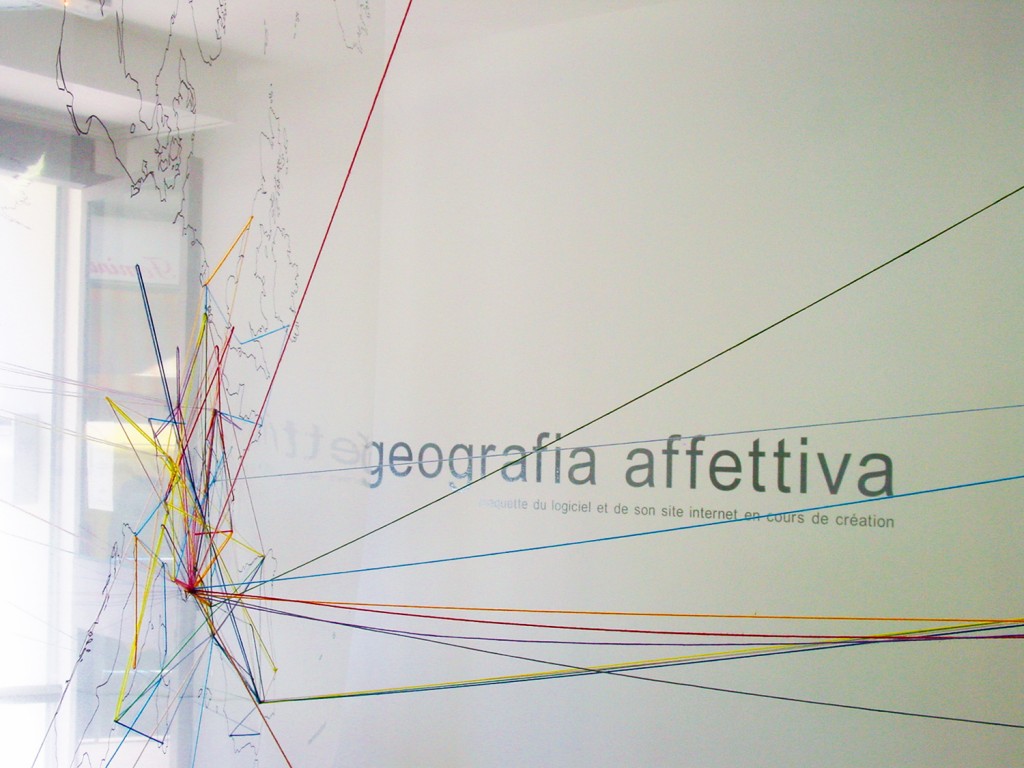 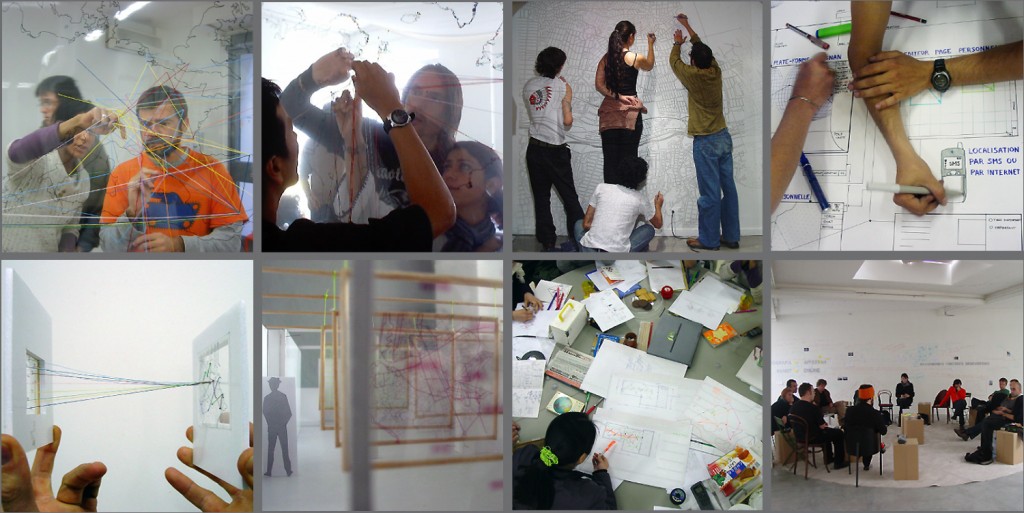 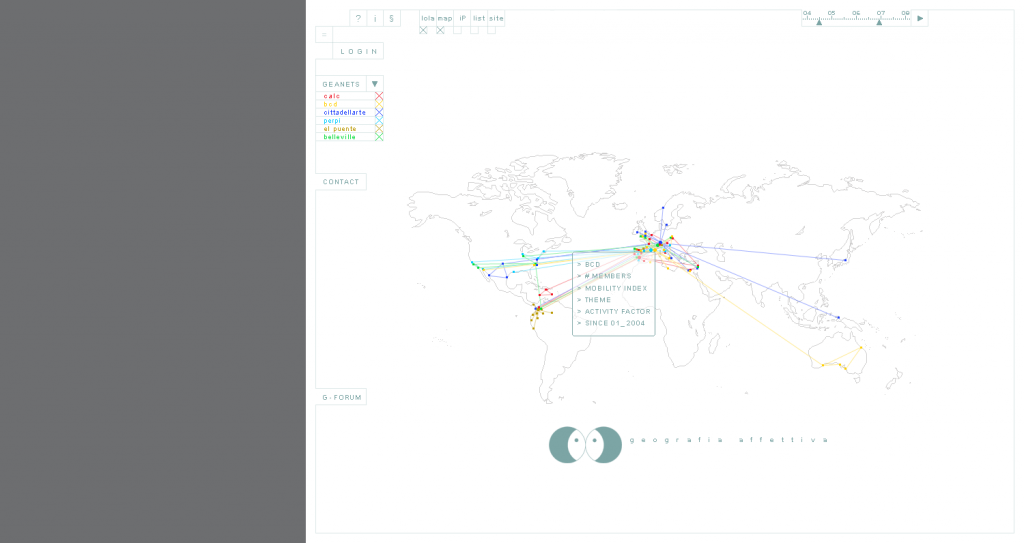 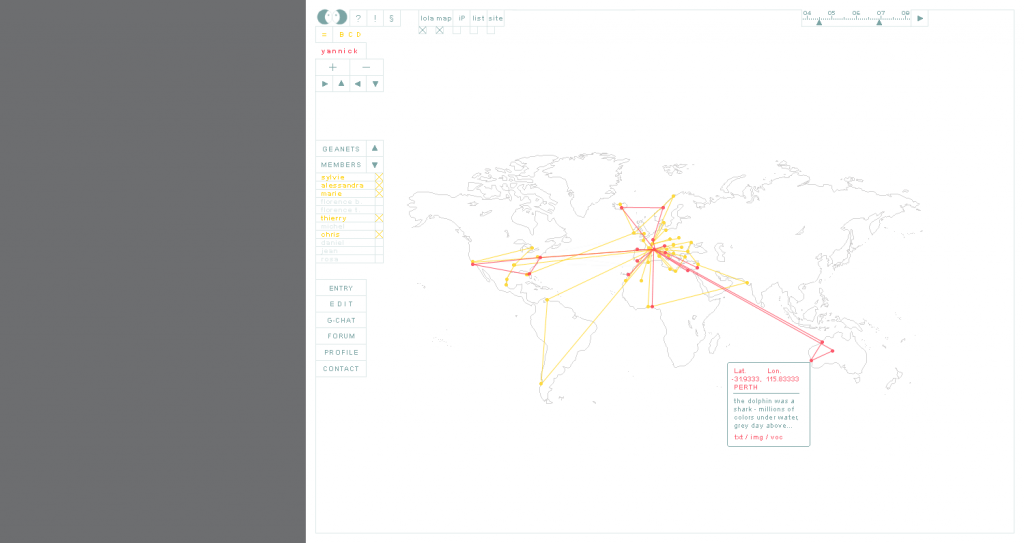 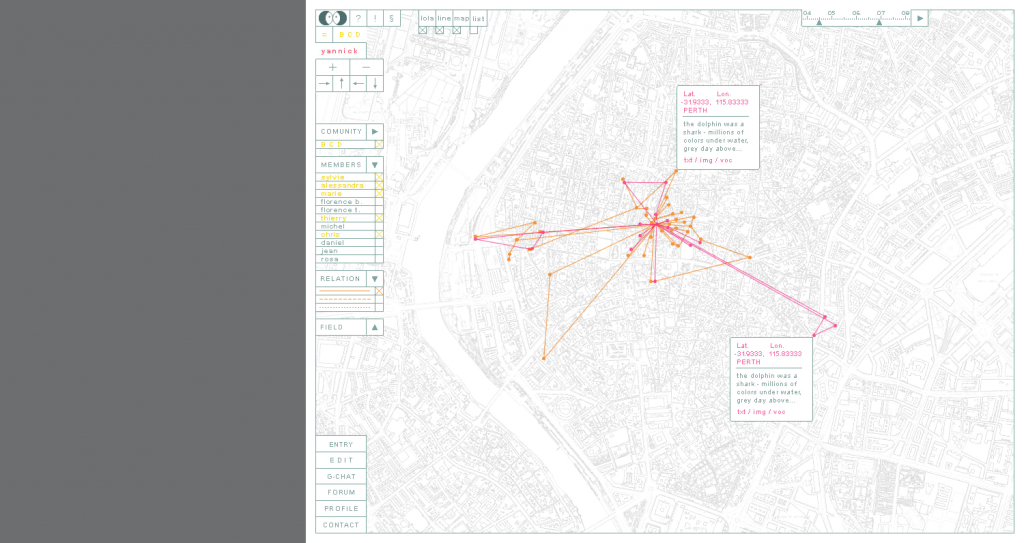 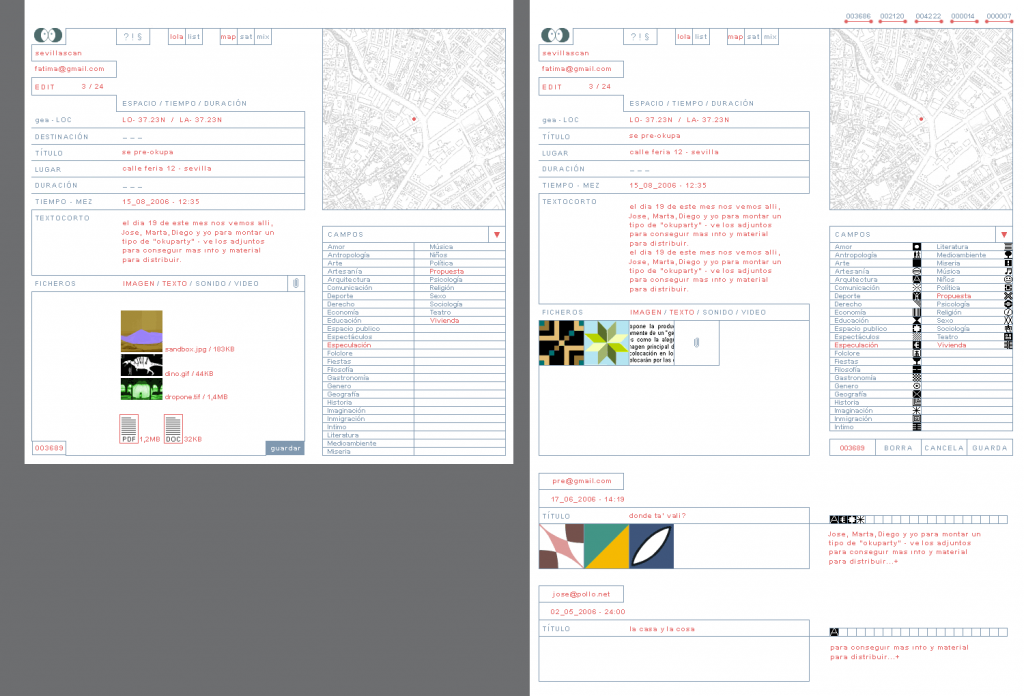