..this Name and container I was inventing last year after my collaborations with African friends in the south of Italy became every time more complex. Since many months I was asking myself how my art could respond to all those tragedies we’re part of.

But i wanted to respond directly, not arty.. in a more direct-liquid and applied-, less white-cube-way .. as more as I turned this question as more I got in touch with war- and terror refugees and with people who escaped their countries because of extreme poverty. Instead of asking myself in my studio i was asking them on the streets. The streets became my studio, the distinction became obsolete.

Actually it always has been like that. I never was a friend of symbolic or metaphorical ways of bringing social issues into the art-world (as for instance Ai Wei Wei is practicing it nowadays in the same context), but was looking for something more concrete and applied, something which directly could touch problems and generate some effect and change. So little by little I met people with different backgrounds and projects and spontaneously proposed, while friendships and trust was growing, to collaborate in the conceptual, graphical-visual and communication-part of it – the (p)arts which were missing.

As much as I never was a friend of “abstract social art” as much I never was interested in clearly distinguish “free art” from “applied art”, or – in my personal case – art from graphic design. When I love to do it I love to do it and that’s why its (my) art, not because of any theoretical principles which define it as such. I also love to sweep the floor an the invisible drawing it makes, but instead of declaring broomism as the new art style I like to imagine how the professional work of a street sweeper could be improved.

. . . so after I have met Amadou, Jules, Babacar and Arcenio and their projects, and my proposals became clearer, I needed to find a way to finance my (p)art. It was self-evident that my fee could not be payed by the projects itself. So I created K.O.G – KÜNSTLER OHNE GRENZEN and what I called an “analogical crowdfunding” – a crowdfunding which is freed from the binding time- and project-frame which all conventional crowd-funding platforms ask for. Its just not possible to guarantee such frames with such existential backgrounds and its practical core of collaboration.. and I tried and wrote to about 50 friends and colleagues who know my way of working and asked if they’re interested in funding these projects.

I was and I am very surprised – and grateful! – that this seem to work! What reached my so far I just can call wonderful – this allowed me to concentrate for 3, 4 months (calculated with south italian workers hourly wage) realizing first projects. And it just started.

Here you’ll find the PDF’s (sorry, so far in GERMAN ONLY) – 1st was the mail I was sending to friends, 2nd was the first newsletter to all supporters which followed a month later, 3rd was the second newsletter. The image you see is a study for the poster of  NESSUN CONFINE – 1st MAJOR SUMMER FESTIVAL OF THE CITIZENS OF THE WORLD – an event i was organizing with Jules and Arçenio.

The K.O.G.projects itself I’ll document one by one with own pages – as for instance the mentioned 1ª GRANDE FESTA or MAPPE/MAPPA, the edition i promised to my most generous backers.

06/04/2020 ALMOST 4 YEARS PASSED – and the analogue became a digital crowdfunding.. which means that I want to finance my next project via www.wemakeit.com – the T-shirts below are the most simple rewards 🙂 but above all they’re another exclusive products in the hands of the street vendors of the Salento.

– ‘DIASPORA CULTURA’, a sheet from MAPPE/MAPPA 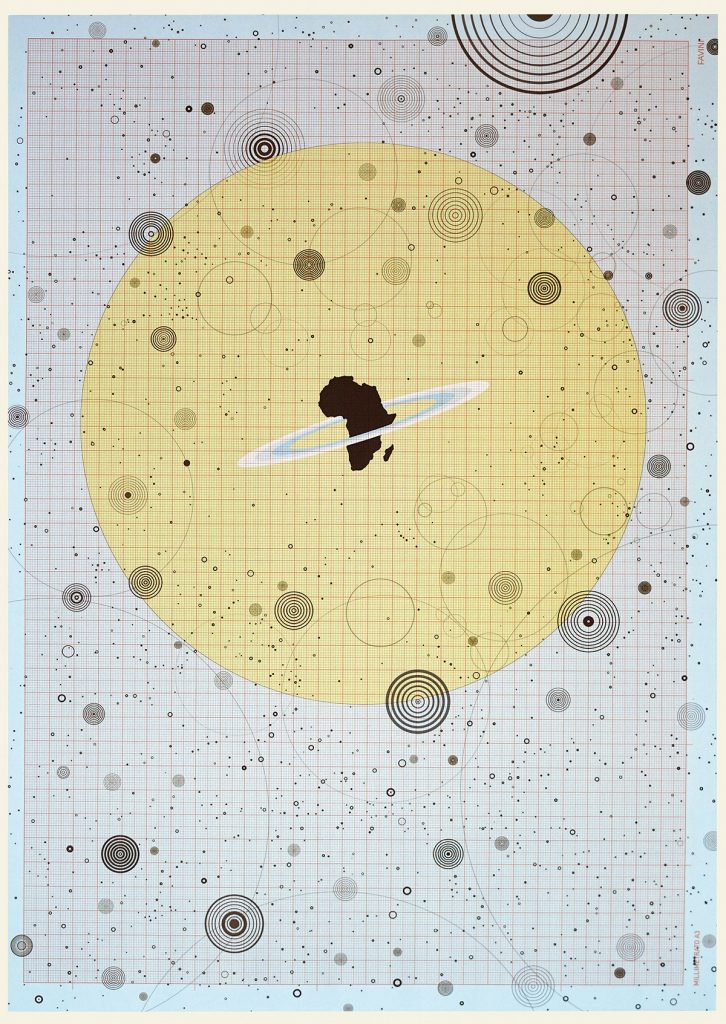 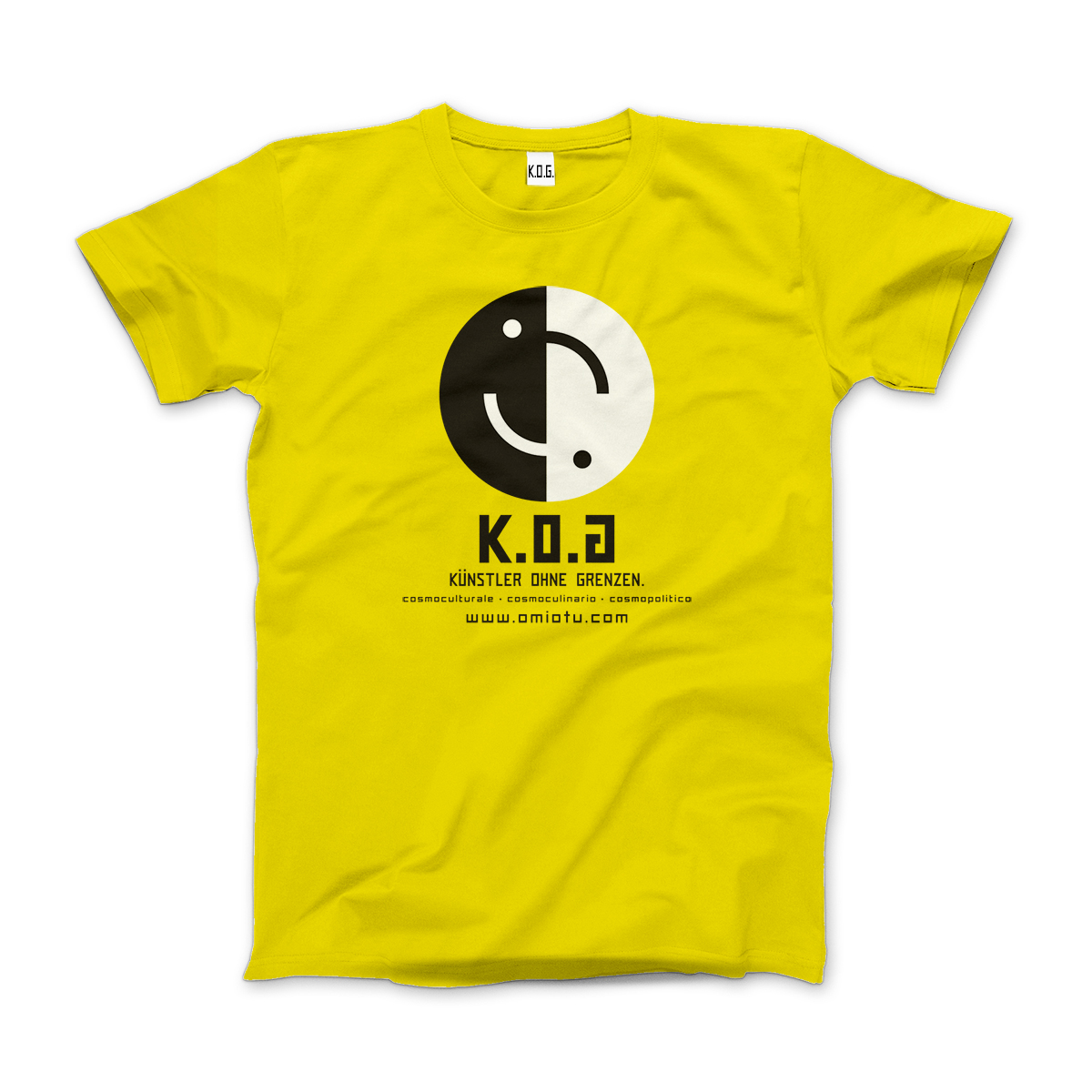 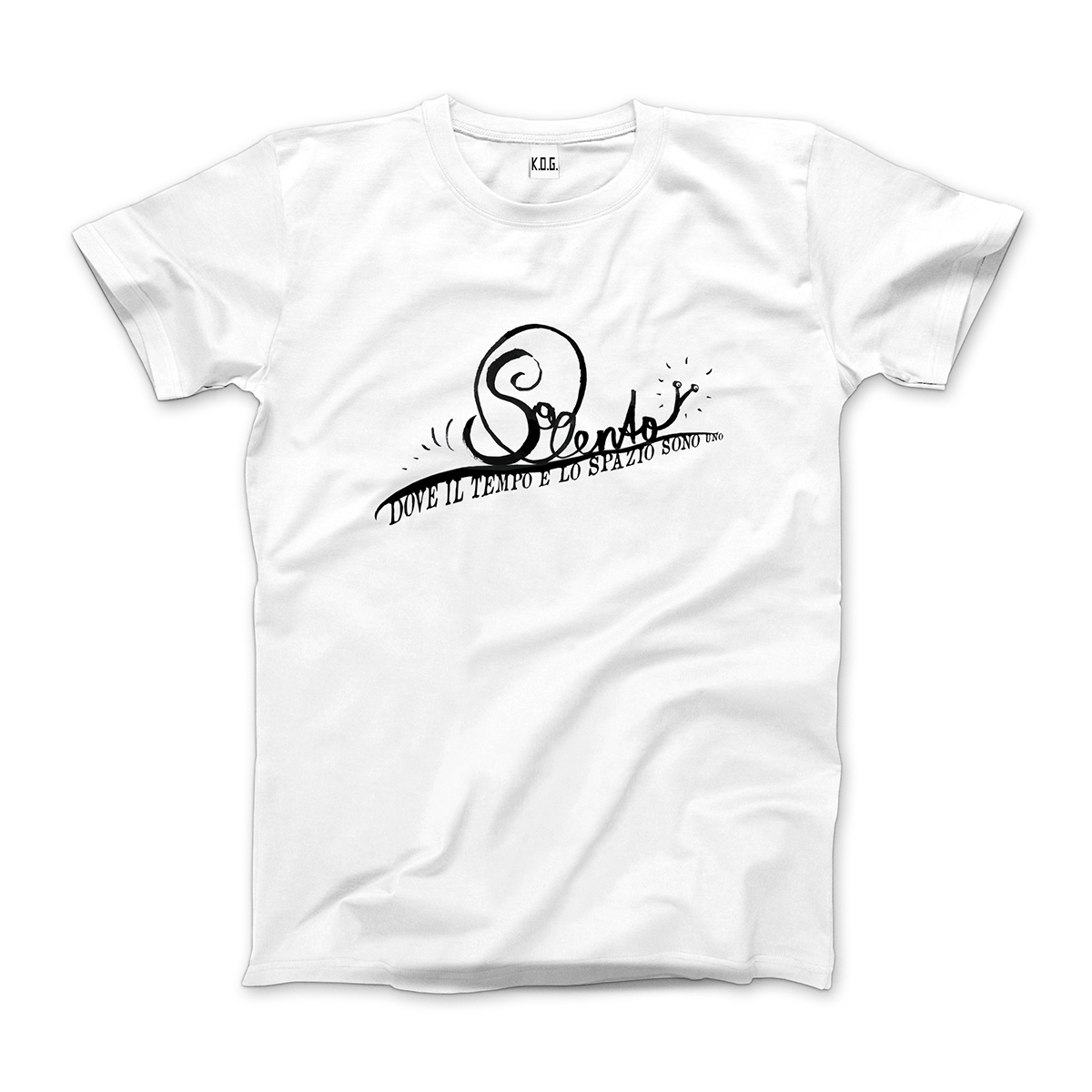