l – a b l e , 6 years in which i almost exclusively worked in collaboration with Pamela Campagna. in a small, fine studio named L-able. all L’s we can! after BIG TORINO 2002 was done and c a l c began to split in all directions, even casqueiro was sold and Seville became our (Tersas and mine) city, it suggested itself. i think, designish spoken, that the PARK FOR L.A. and EL GRAN POLLO DE LA ALEMEDA were the two projects which let Pam and me, almost simultaneously but from very different backgrounds, see that we want: a design studio for social, political, cultural and experimental questions and contents. suddenly it was like done and both of us saw again that we: want, but something different.

the chosen images are a nice mix i thought.. the last two horizontal works we did for the project behind the manifesto “urbani dd’art Cuneo, Italia – manifestaZoone“, as it was called then (now zooart) – selected in 2008 and 2009, the time in which we were participating in many open calls. so twice we participated in Cuneo and twice we were shown. remotecity even won the 2nd prize, whatever this means, and was shown printed huge (approx. 6 x 3 m) at the entrance of the city. r_evolution, which i generated the same size, was only shown as a big poster at the ex-zoo in the center of the city.

..and i finally started to work alone the 2nd time in my life  – with 50 years! 1st time was from 0 to 12 years – Pami went on the highway to world. see all and our last works in L-ABLE, and check out how Pamelas way goes.

– 1st, 2nd, 3rd, 4th – campaign for solidaridad internacional- Madrid and the first encounter of social workers between the Maghreb and Spain

– 6th, brochure for solidaridad internacional – Andalucia on their work in Kurdistan

– 7th, poster and campaign for a Festival for Female Poetry in Seville

– 9th, poster for the WWF, world climate summit in Copenhagen, 2009

– 12th, mentioned above, posters for Cuneo 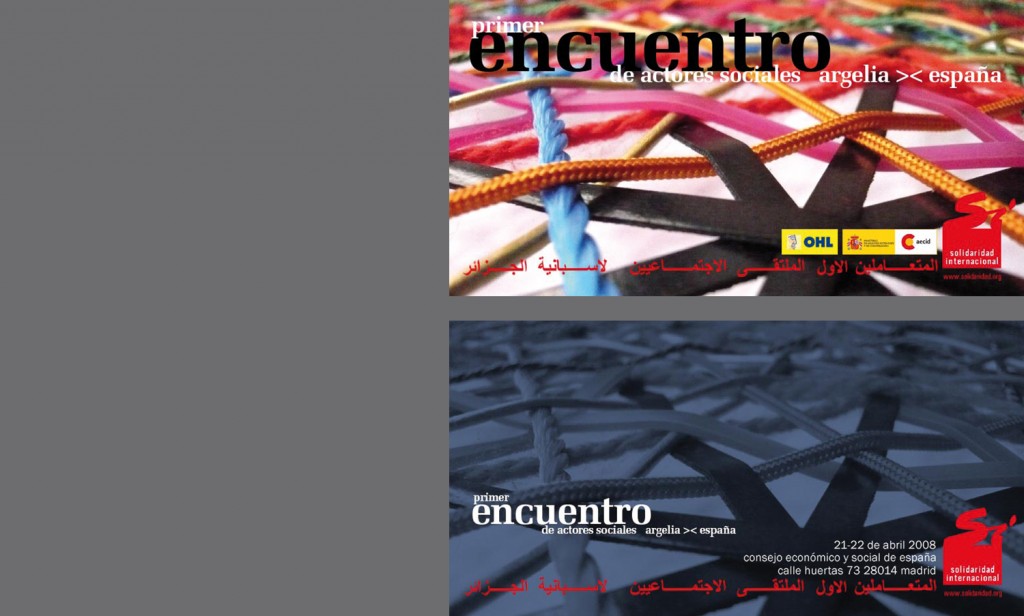 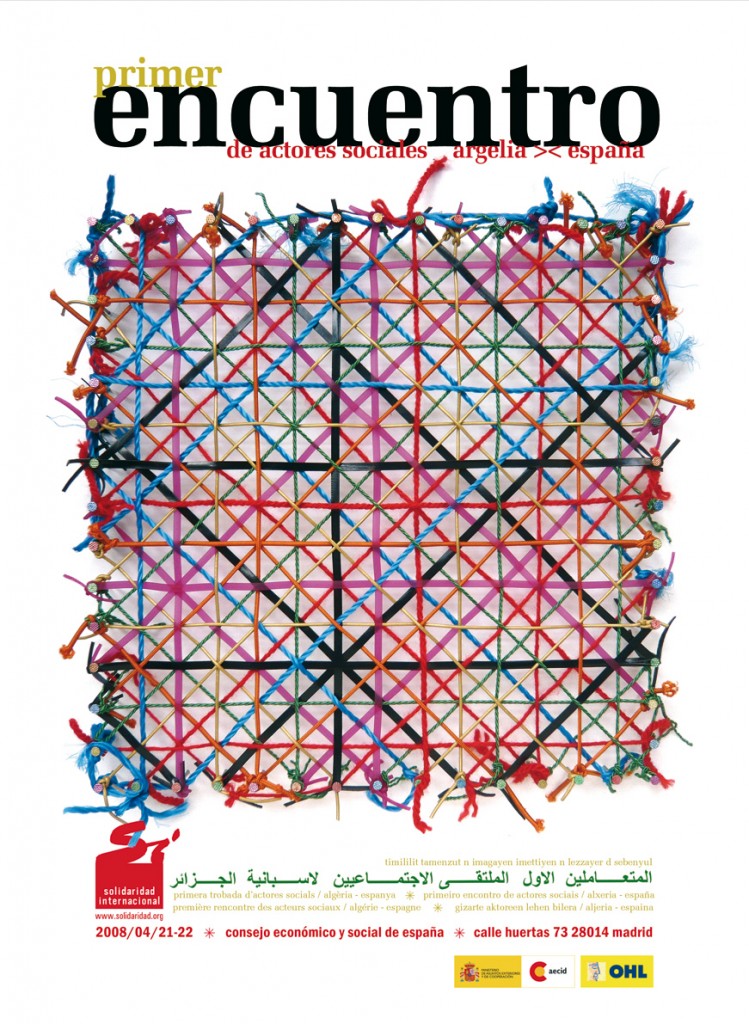 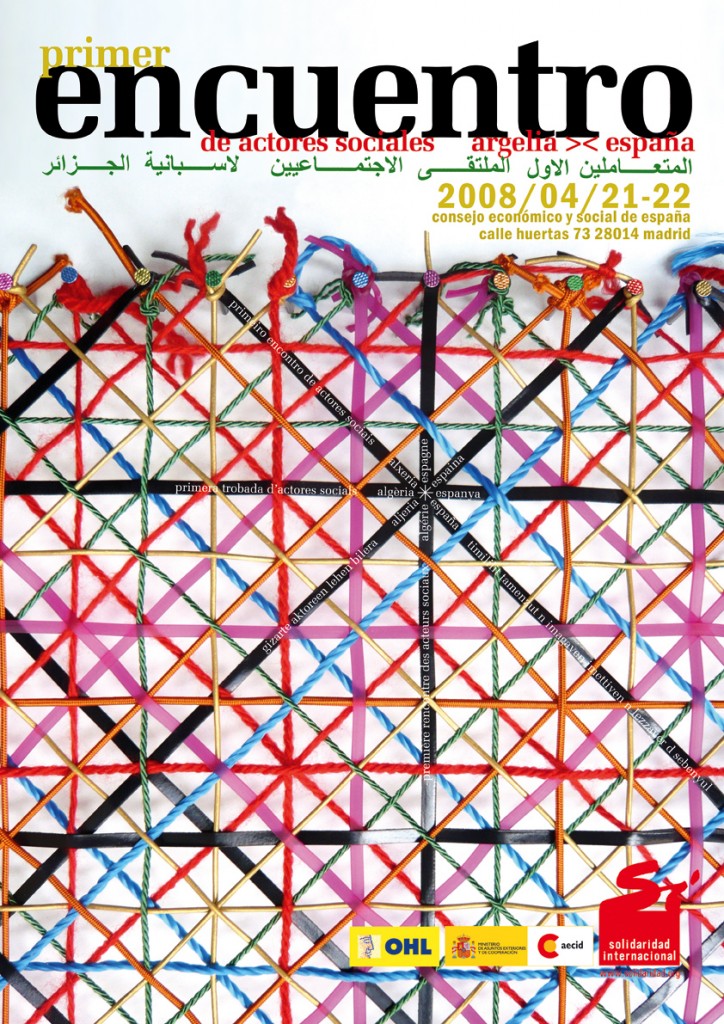 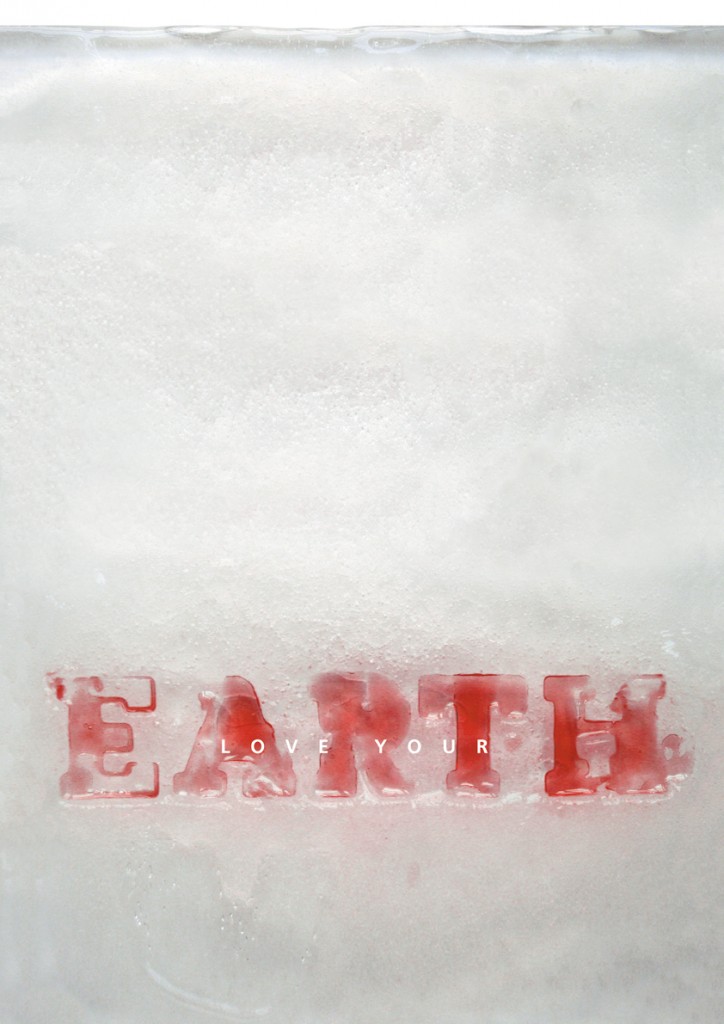 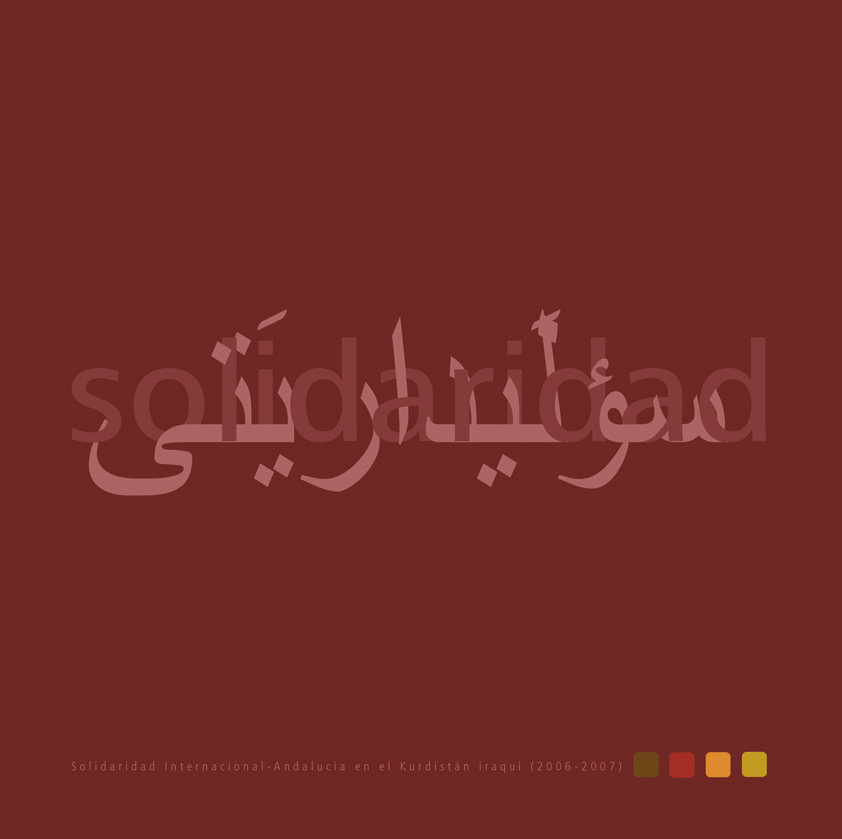 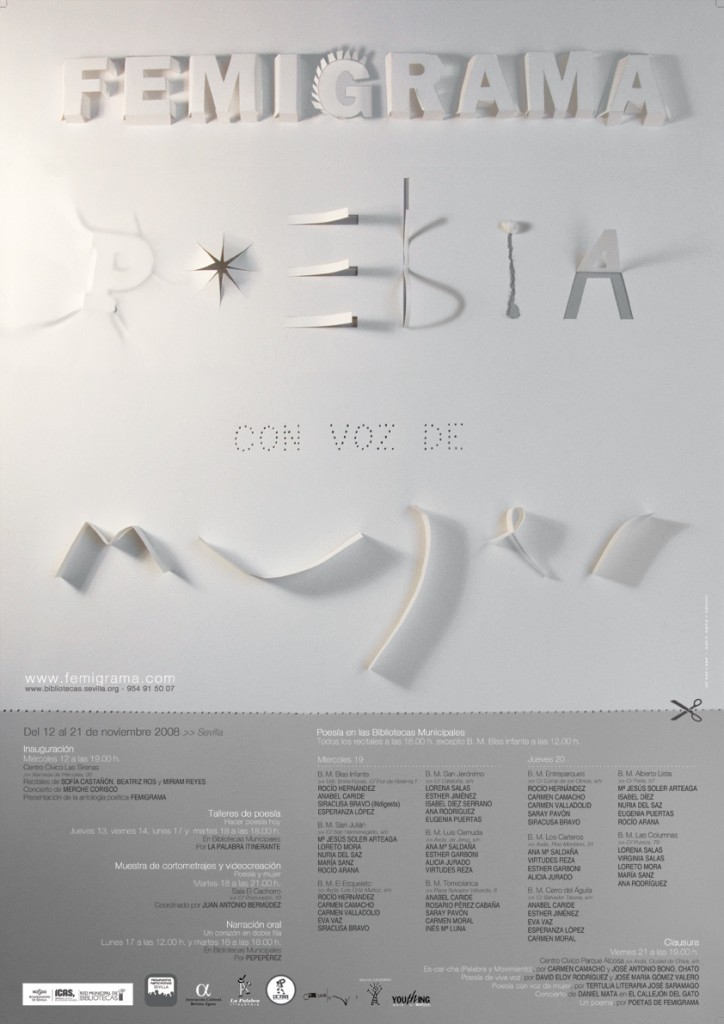 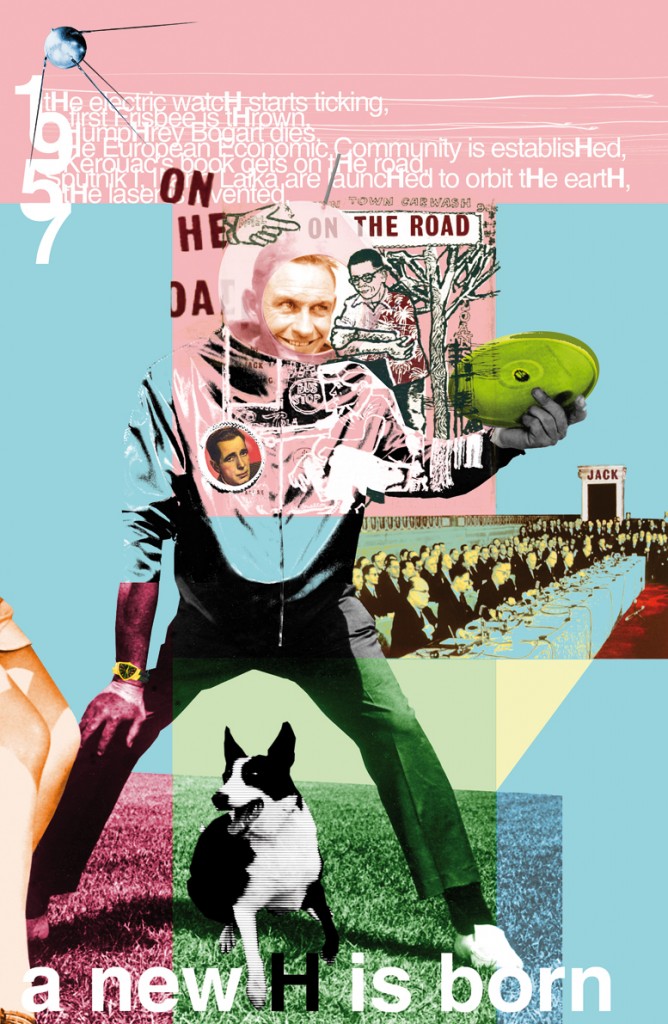 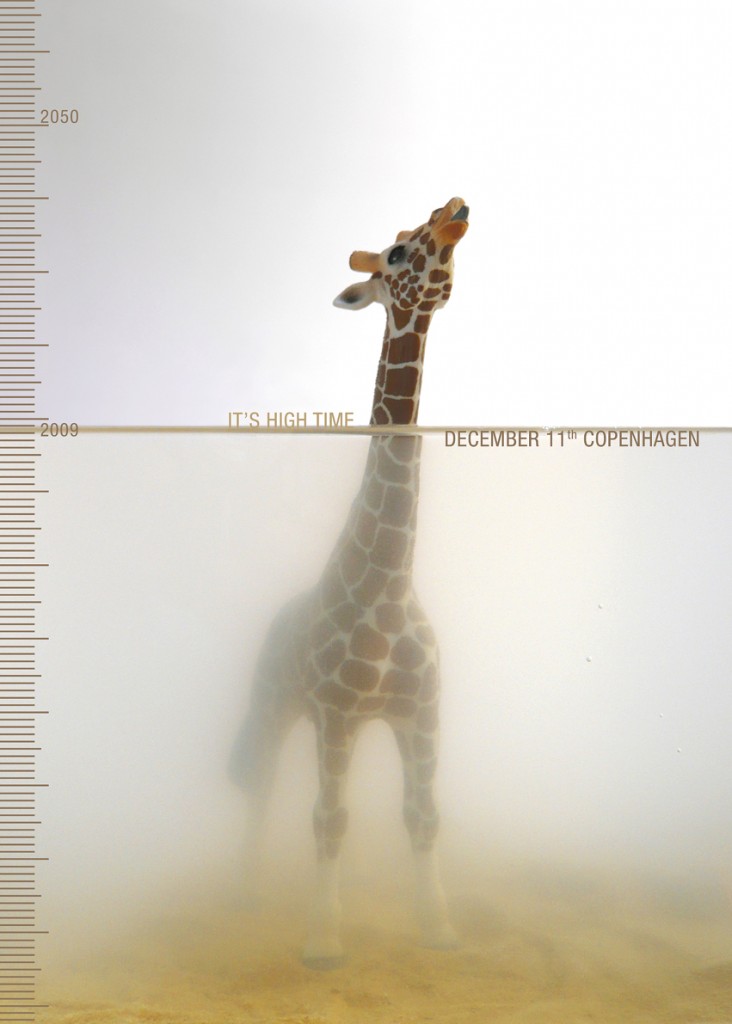 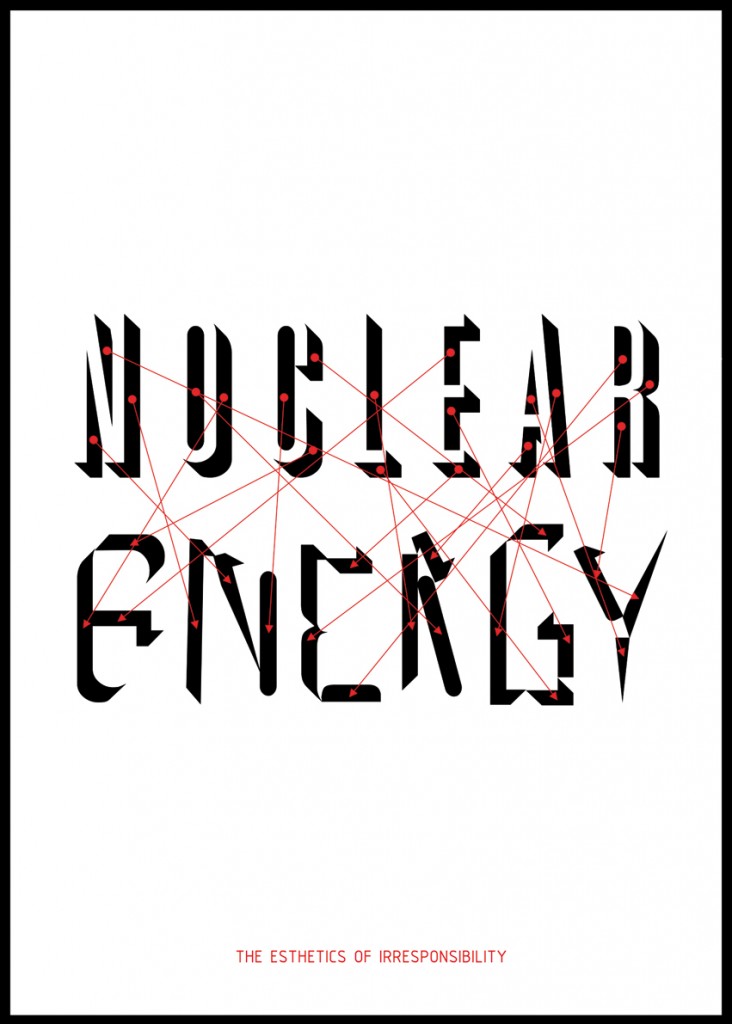 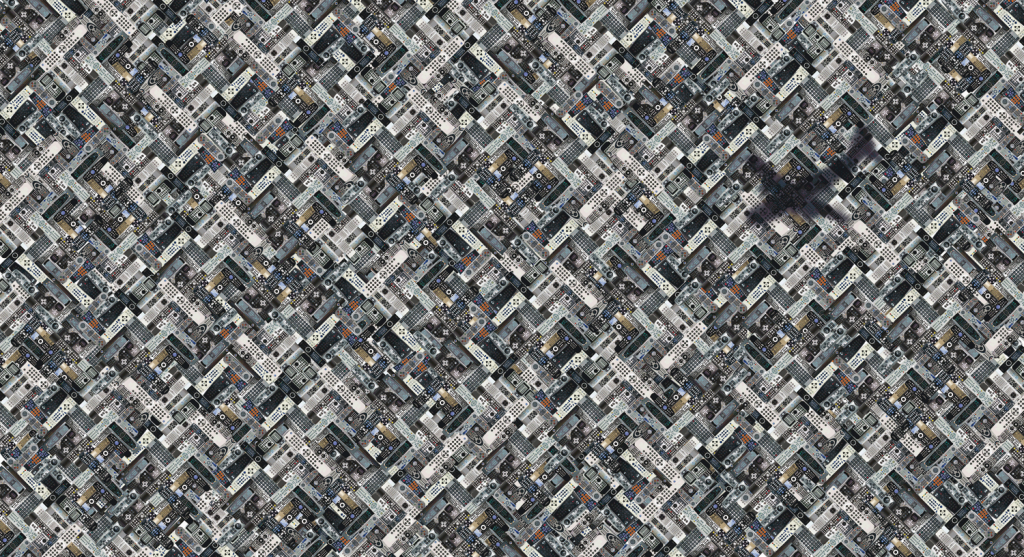 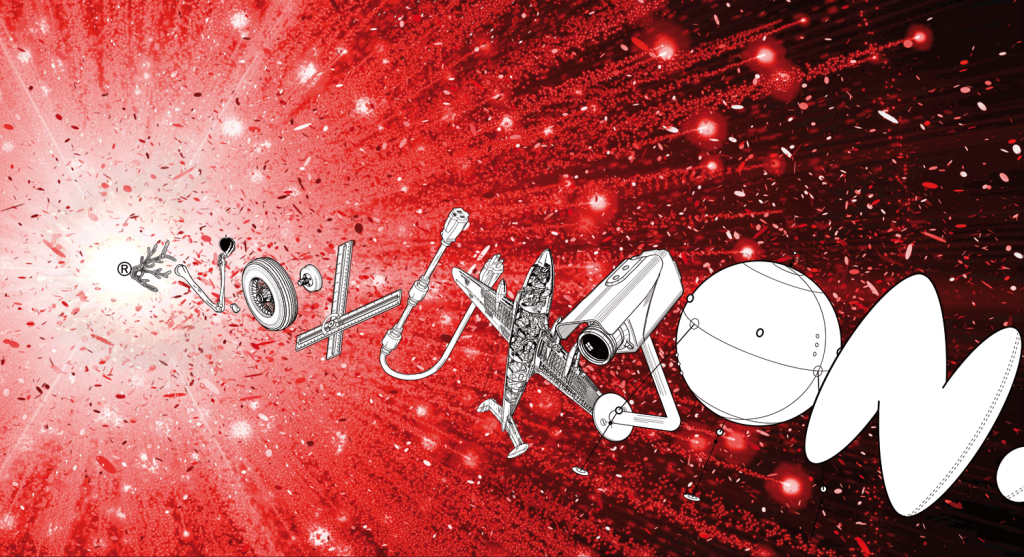