..i received this invitation to propose something for the 100th anniversary of a neighborhood in Bregenz.. it was said that they were looking for an “explicit interactive piece of art“.. which was the reason why I accepted the invitation. But as so often (or was it always?) a really-not-at-all-interactive-project won (…). Another one for the drawer! But better so, the final shape of the building convinces me the longer the less, better I work more on the L first. That was the text i submitted together with the model:

is a wall that can be freely informed on both sides in the public space of Bregenz, district of Rieden-Vorkloster. It forms an L and carries a roof. L_EINWAND is a publicly changing wall open to art. The reason why it exists is due to the 100th anniversary of the unification of villages Rieden and Vorkloster into a single quarter. A quarter that owes itself above all to its migrants and immigrants, their hopes, their needs, their efforts, their passions and their dreams.
This wall is their democratic screen.
L_EINWAND gives this reason for existence, i.e. its present, its history and its future, a projection surface. In principle, it is open to all people living in the urban district, those who pass or those who just are arriving.
These 100 years and its people is its life theme and only meaning. As much as L_EINWAND rests in the midst of the present of 100 years, as much it wants nothing else but to be informed by those who gave, give and will form this time.
L_EINWAND has an extroverted, convex, white, and an introverted, concave, dark-grey side. The white wing, looking into traffic, functions periodically in time as a changing mural (“gallery”), the dark-grey wing, looking into lingering, works non-stop as a collective blackboard (“studio”).
The extro-page changes its face only with the beginning of the seasons (suggestion*), is dormant, a picture, a work, a statement. She exhibits herself. And is seen from “outside”, from the traffic and the moving passers-by. When her time is up, she is led back into white and receives the next work. This side of the L calls for “autocurators” and a “budget” (suggestion*).
The intro page, on the other hand, constantly changes its face, is awake, always in motion, manifold. She introduces herself. And is seen and created from within, from lingering, playing and designing by the pausing passers-by. It knows no beat, changes constantly (chalk, water, sponge) and functions autonomously.
The two sides of this wall are like the two wings of art: “inside” is designed, experimented, spun and played, “outside” is presented, carried on and exhibited. Inside it is intimate and only accessible in a close, personal moment, outside it is public and exposed to critical glances.
However, a technical-telematic view is added to the extro-side – a high-resolution webcam takes a picture (or its creation) in a previously defined rhythm, and is transferred to www.l_einwand.at (suggestion*). The intro page, on the other hand, is cameraless in its aloofness from the street, but the www of L-EINWAND offers the possibility that passers-by or informers upload their pictures (smartphones – suggestion*).
The careful invitation to the citizens of the neighborhood, the personal presentation and introduction of L-EINWAND for “potential curators”, as well as the joint decision making for the organizational detailed concept (workshop), wants to ensure that the working work is accepted and played on.

Thanks a lot Jörg Tiefenthaler! 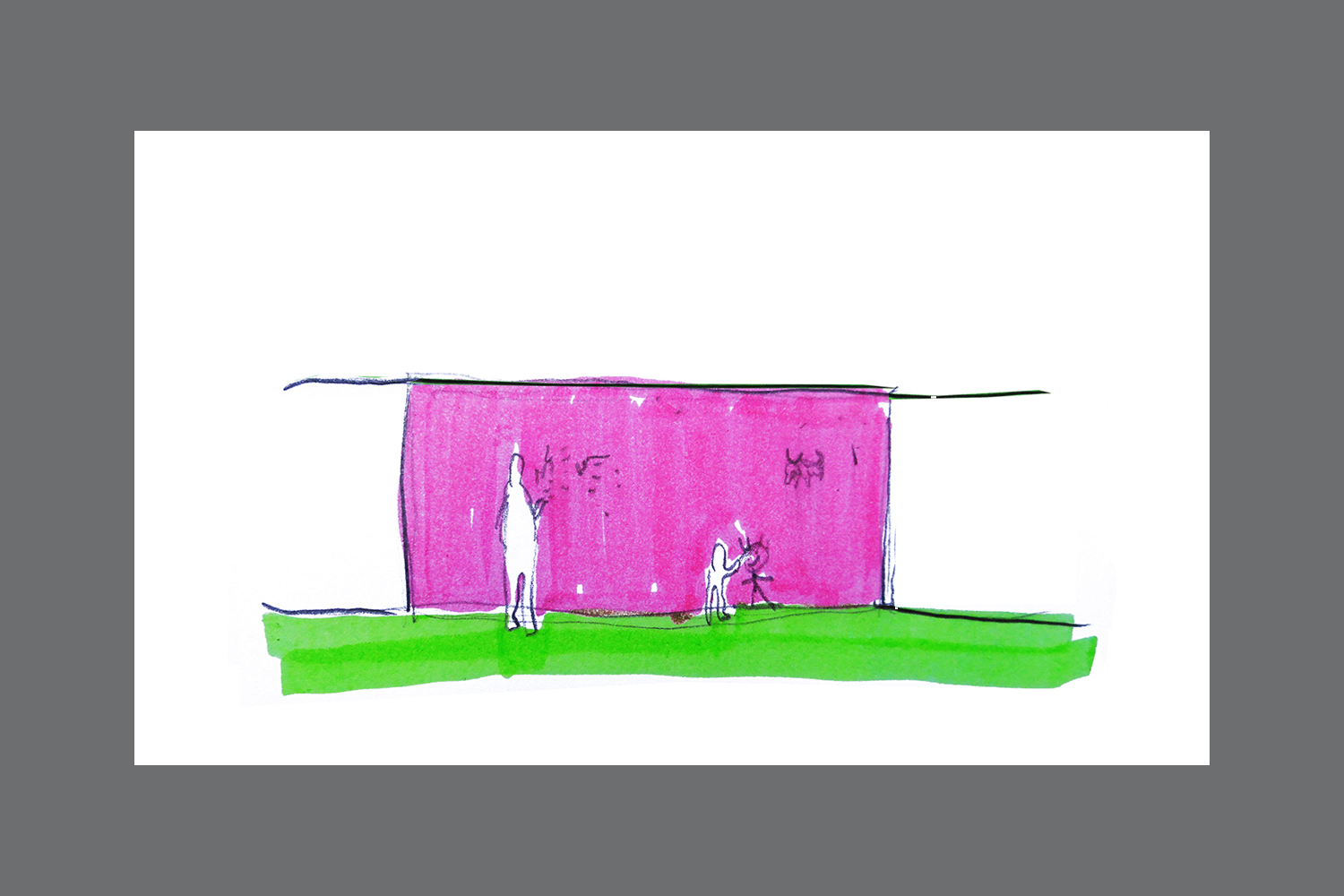 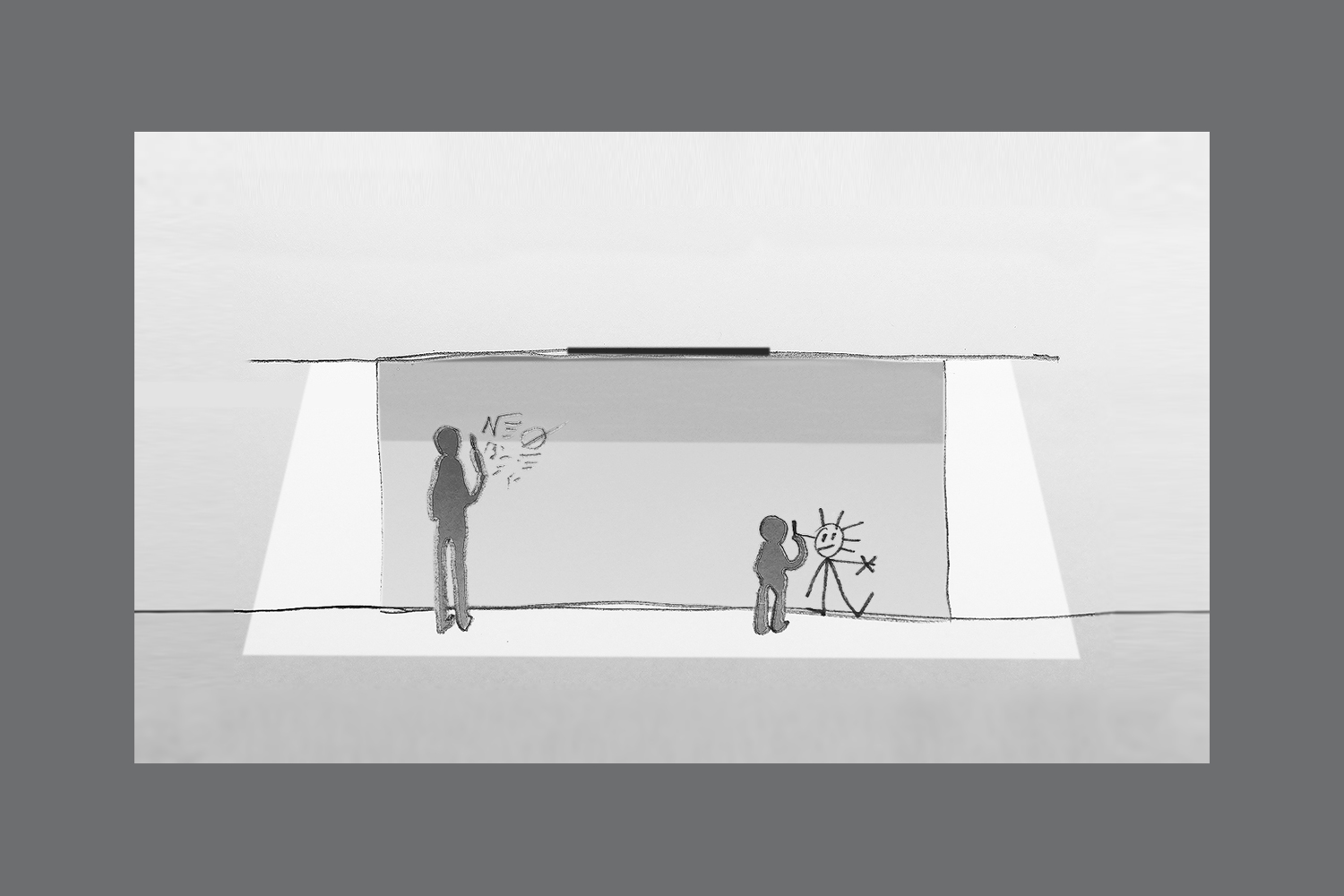 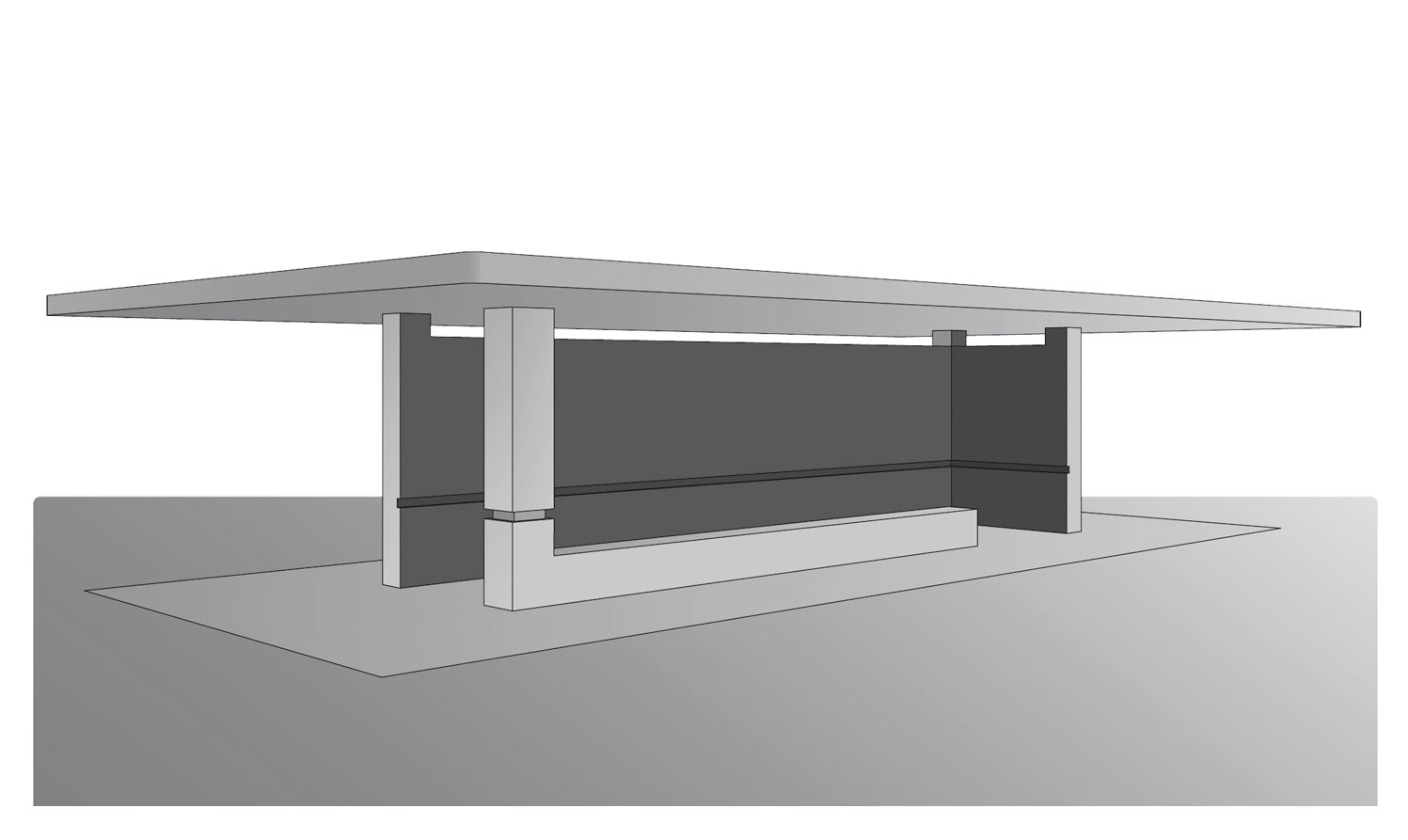 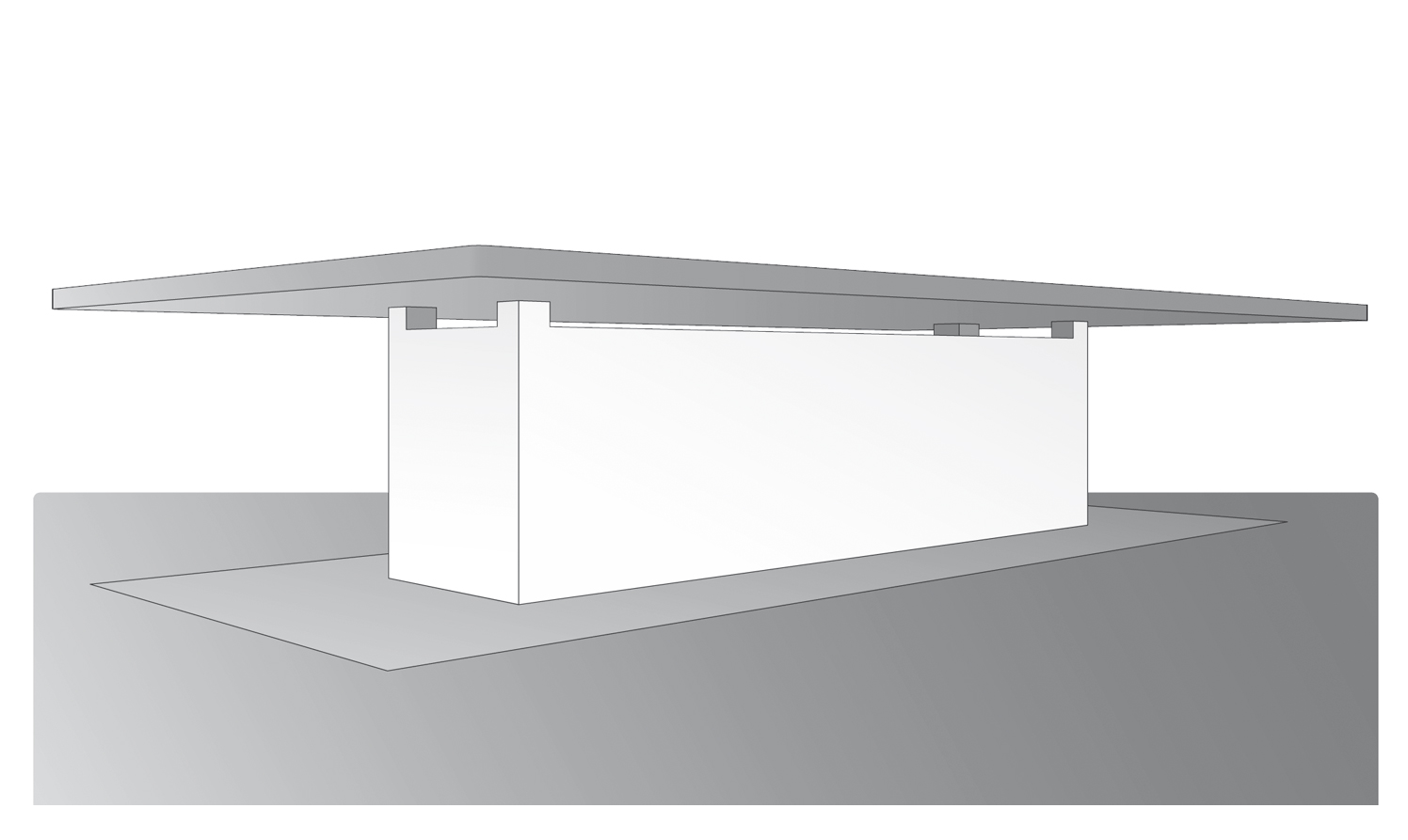 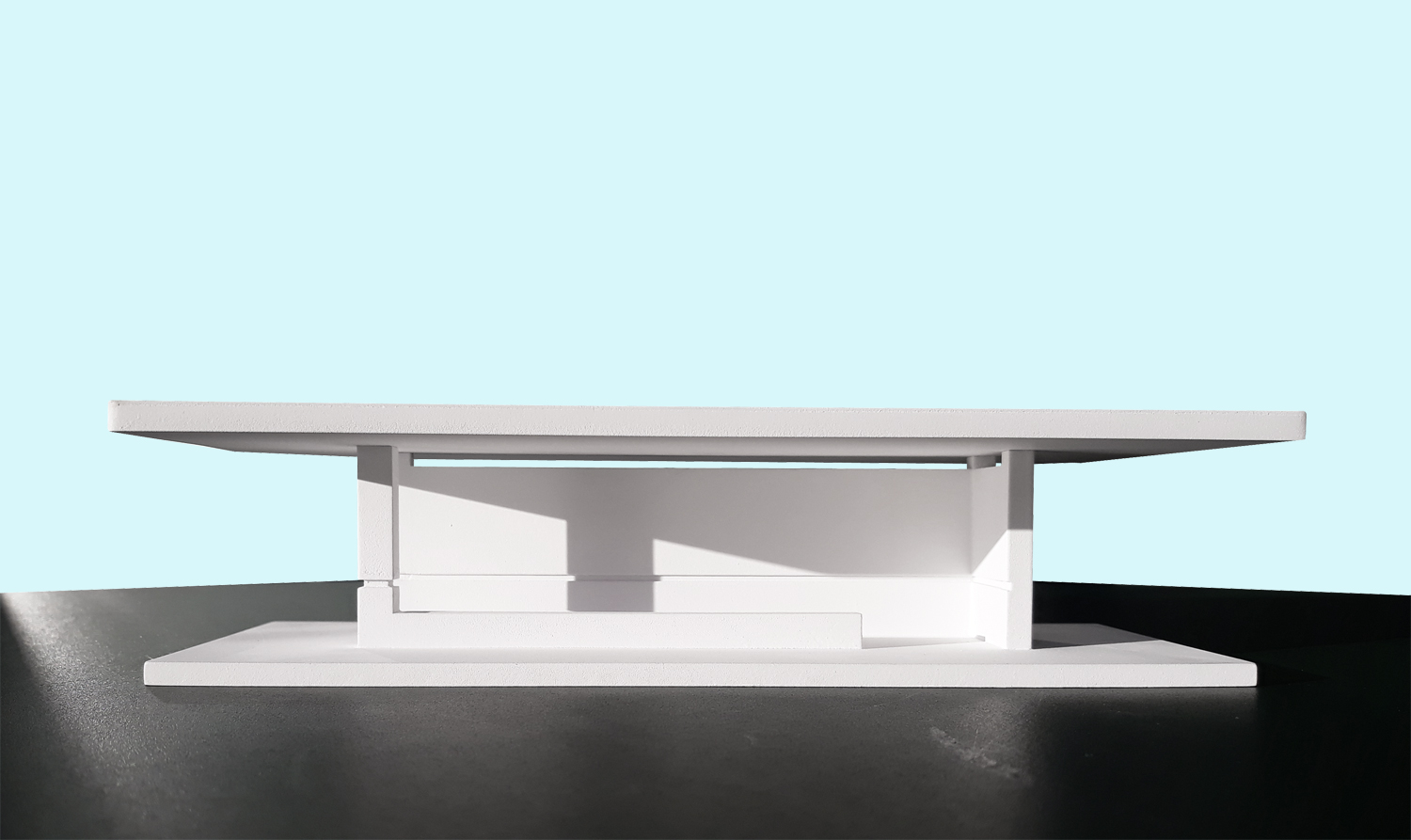 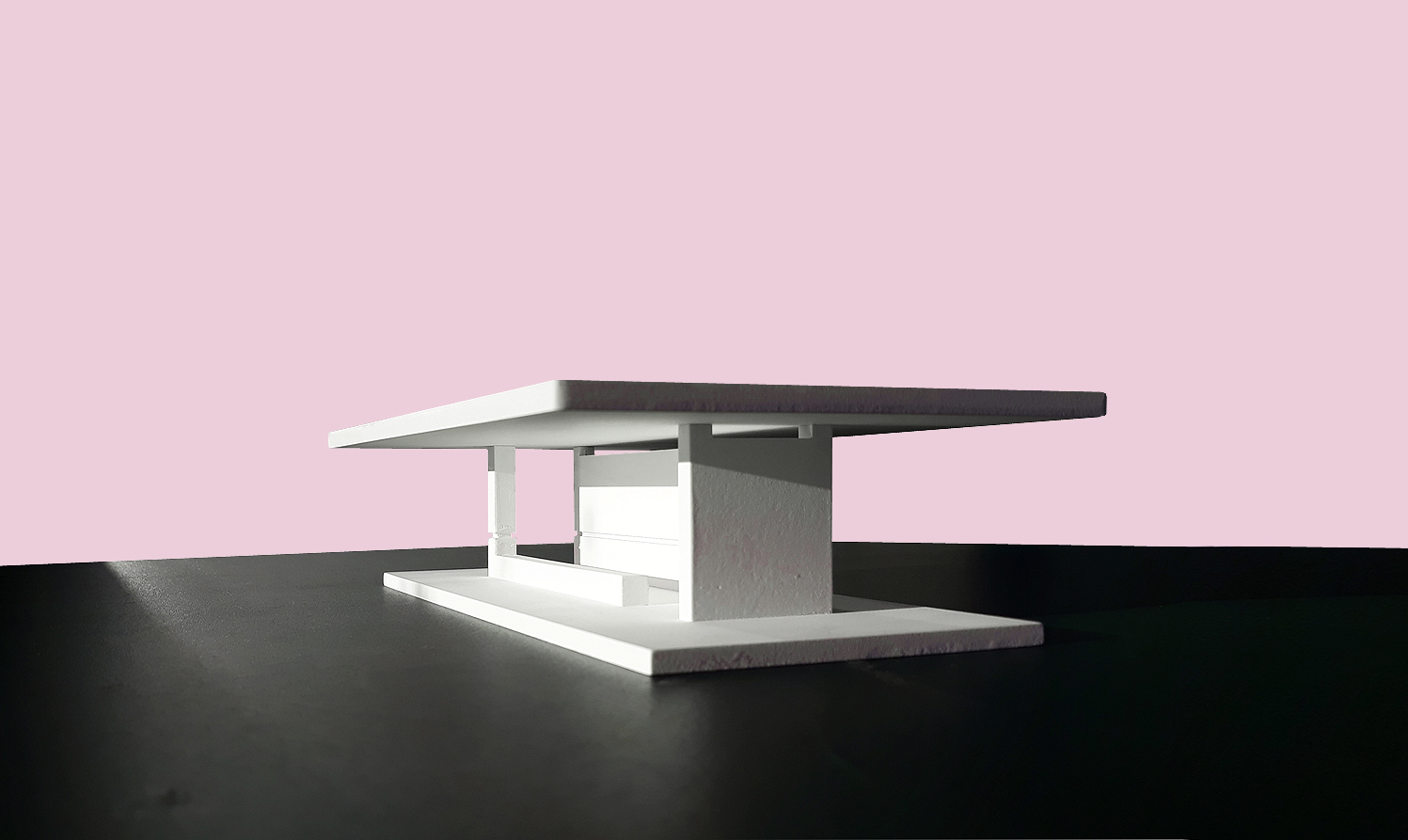 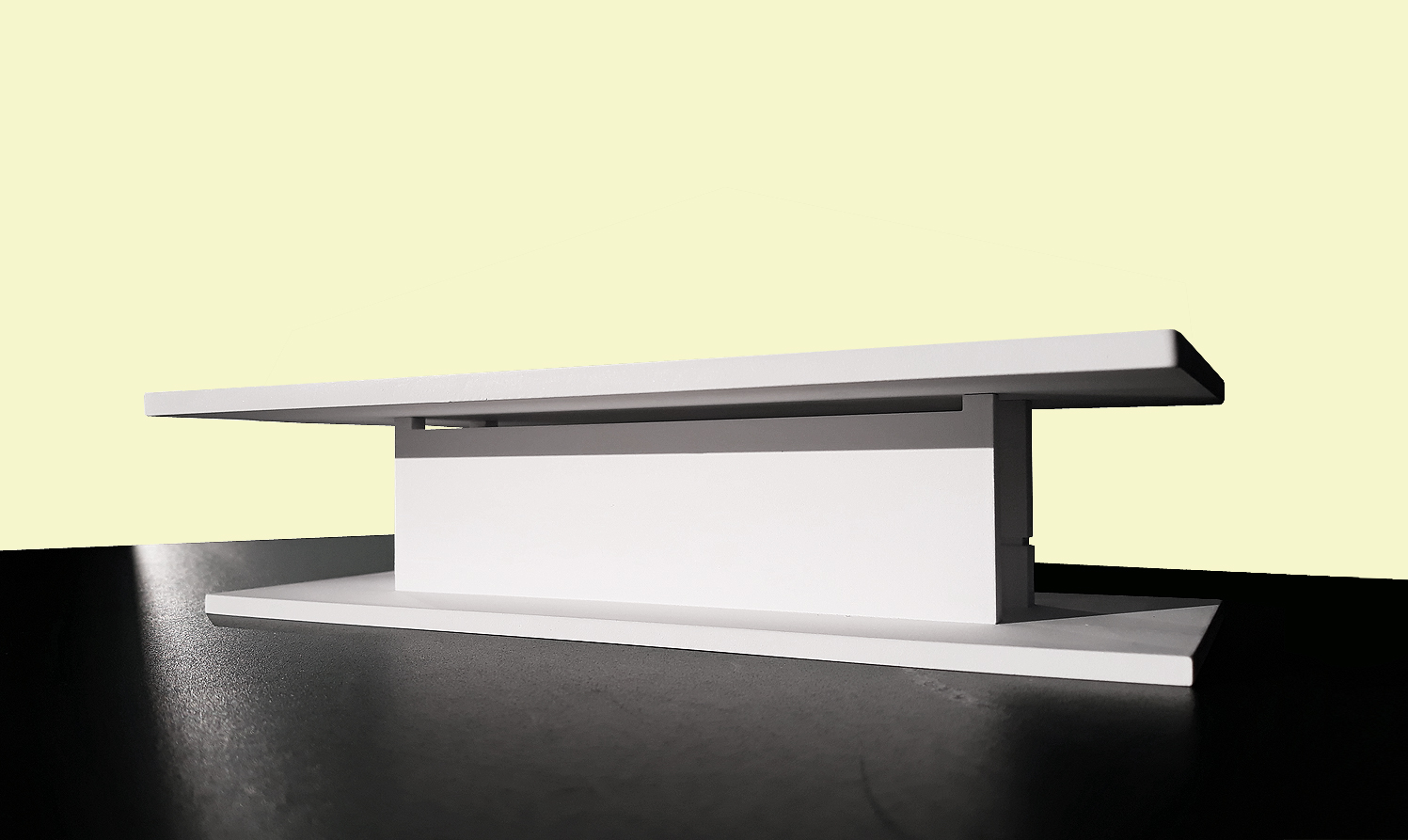 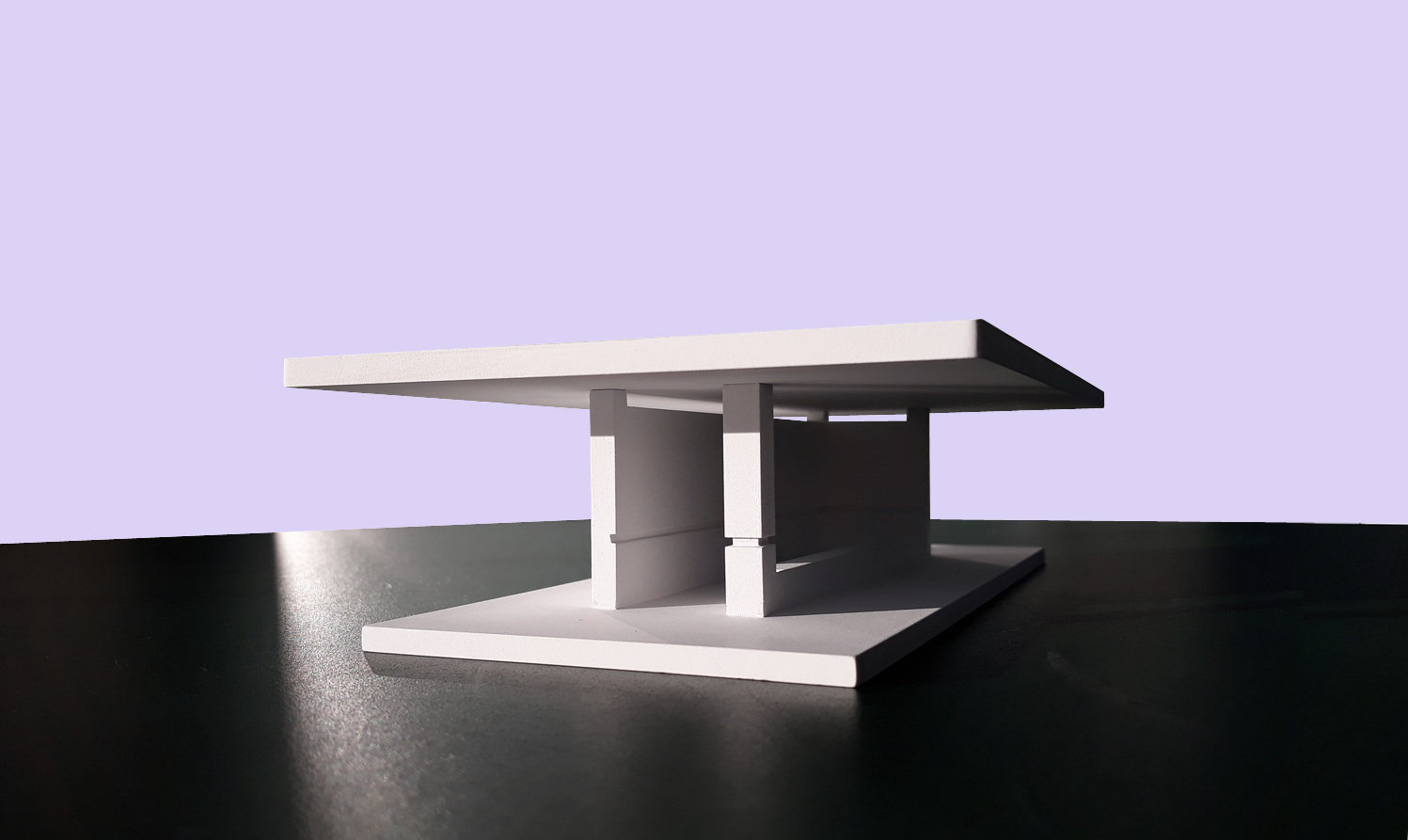 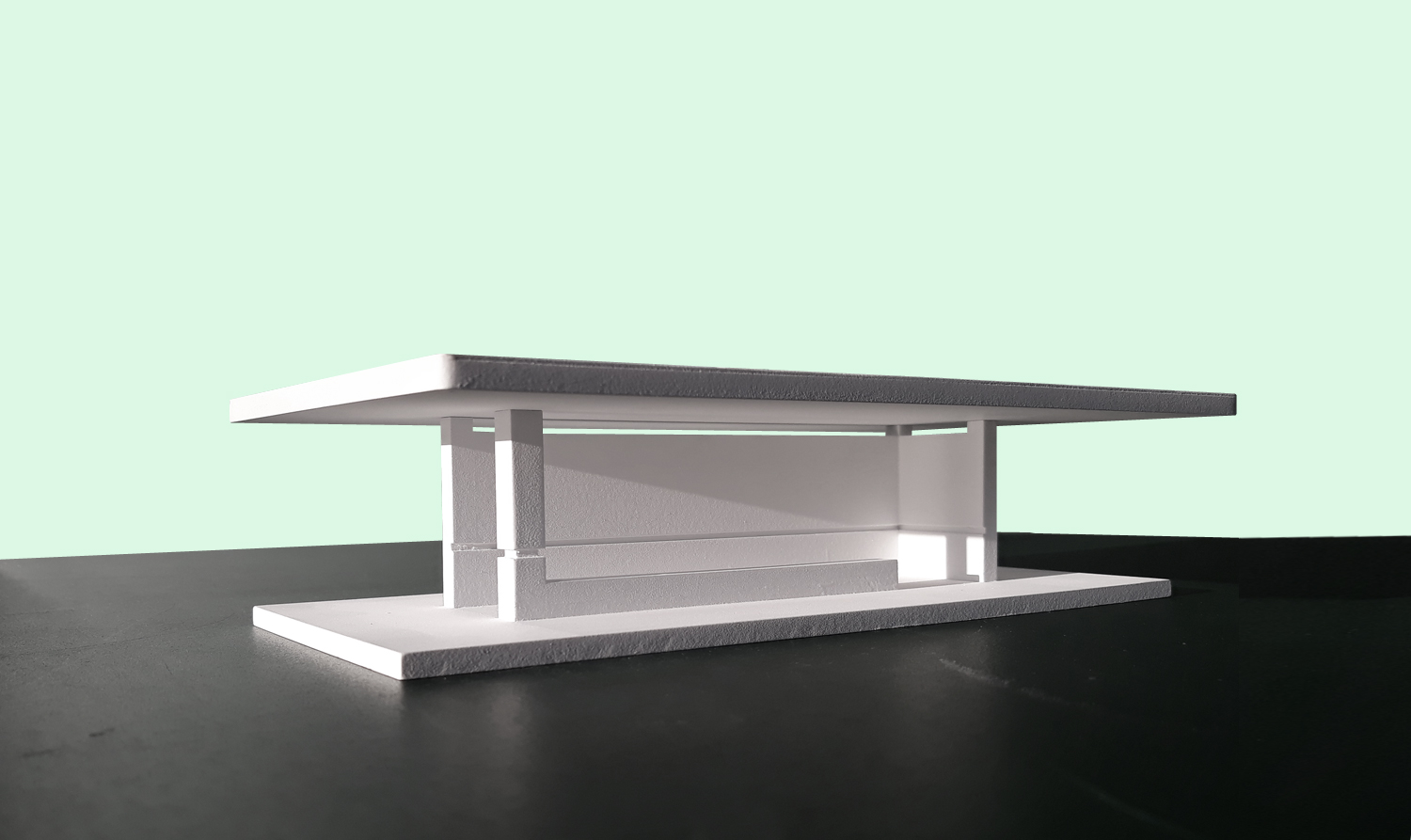 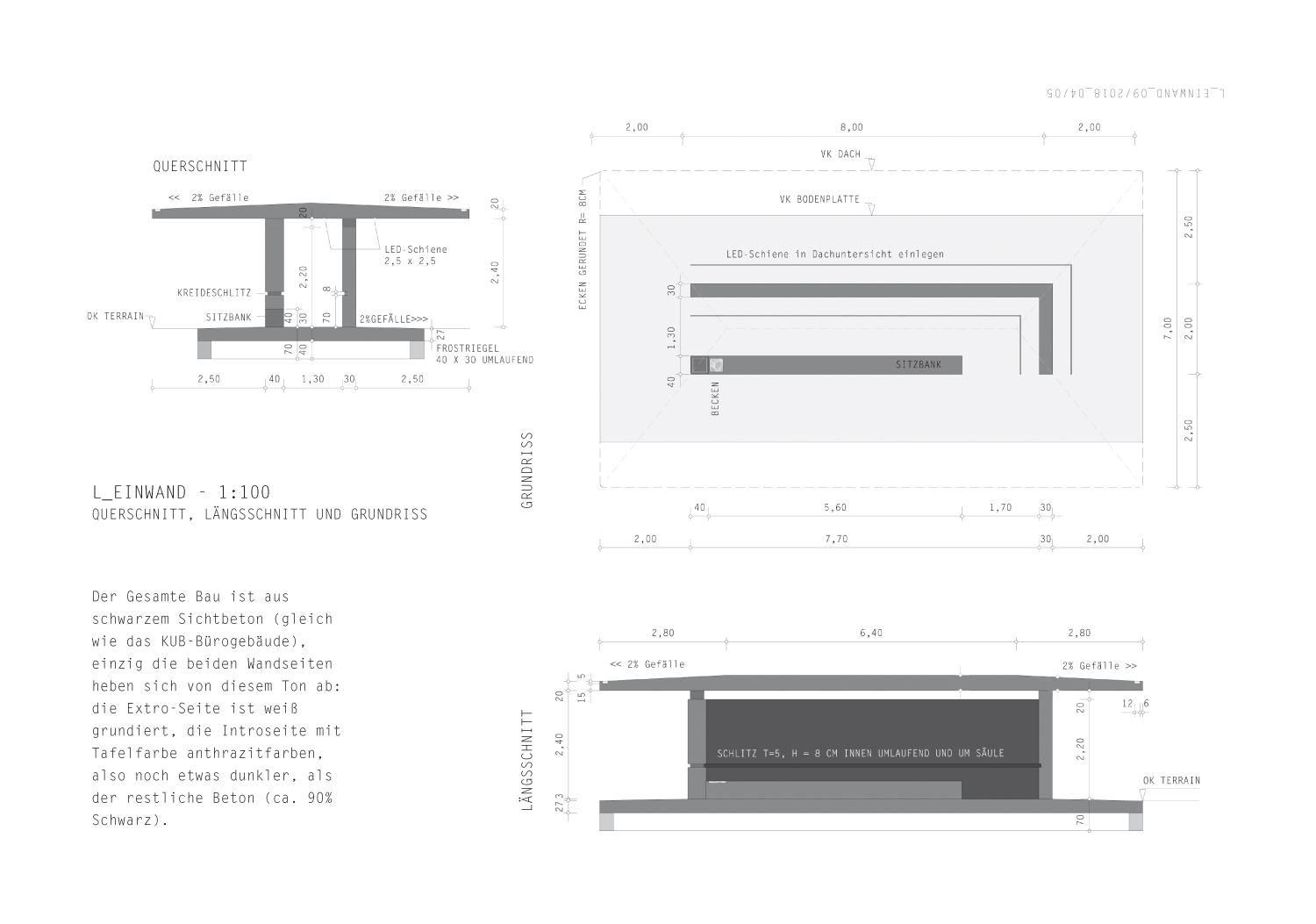