(description in english – interview in german only)

..when i was visiting the place where i felt on earth the last time an old friend of mine invited me to the MUSIKZIMMER. that’s a format that they have in the austrian radio (Radio Vorarlberg).. you know, they invite an artist or any other not-too-conventional-person and ask her/him to bring some sounds, question on her/his way of doing and letting things and so on.. i did like this invitation very much, was choosing some tunes almost randomly (i could have brought any other 5 numbers from all these 1000s i love..) and was looking forward to it. o yes, its in german, but you might wanna listen to Frank Zappa, Brian Eno, Neil Young, Johnny Guitar Watson, Red Hot Chili Peppers and Grandmaster Flash and the Furious Five.

Markus who did the questions had to cut out quite a lot.. the only thing which i want to “repeat” here, because i missed it, was when we spoke about my collaborations with migrants here in Lecce.. i said, that o i want to re-sponse to live with these projects, that i want to do that in a more direct way than many colleagues do, which chose a symbolic or metaphoric way to do so.. / c u t / ..but then i was executing this argument a bit more saying that this kind of “translation” only reaches those which already “know”.. and that i think we need much more a direct and relational involvement and responsibility on these issues of injustice, racism and the regression to the idea of the national. 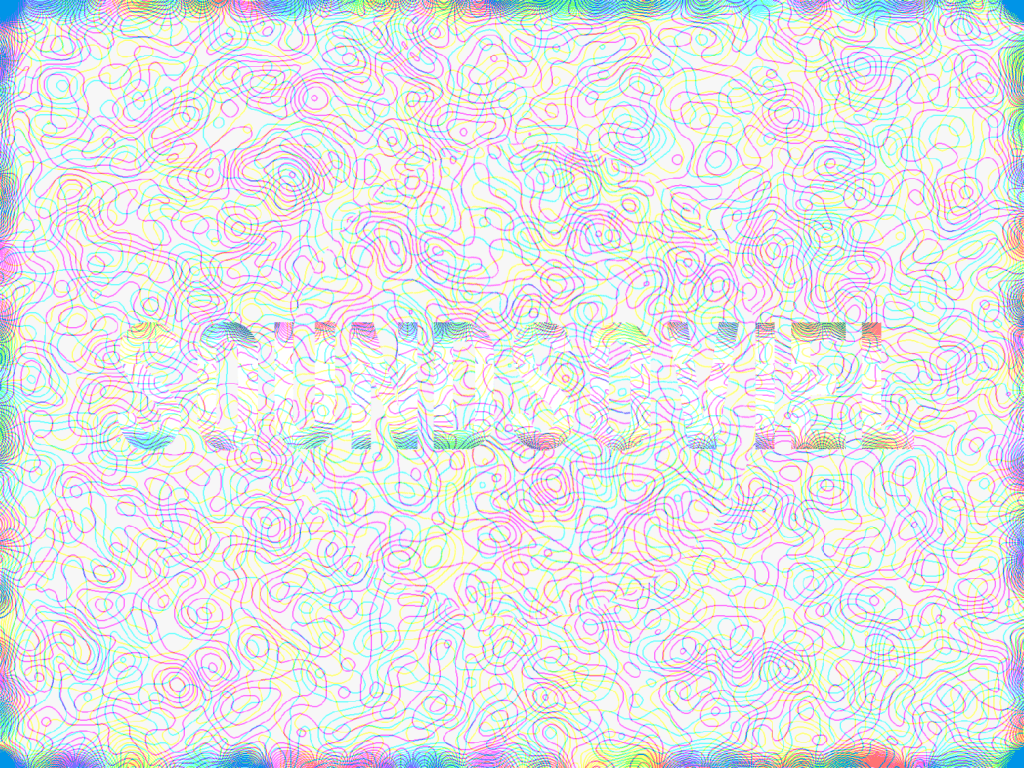