the project NAVE (Net Access Virtual Embarking) raised from the wish to have a “sleeping house” – a house exclusively dedicated for relaxing and sleeping. the idea was very much inspired by the question in which spatial form one sleeps best (egg/womb) and the Asturian Horreo, an antique structure, mobile and always on four pillars. El horreo served for hundreds of years as a granary. NAVE contains two bedrooms and a bathroom, its structure is made of laminated pinewood, its “skin” of linen (using the same technique for tensing it as the first Zeppelins did) and its legs made of steel. Our intention was not only to build a sleeping house in an artistic-rural context, but also to manifest an example of how one can work with the Asturian tradition of architecture. With other words we wanted to provoke attention and criticize an architectonic landscape which we only could call ignorant. Before NAVE came to Spain (it was produced in Austria) it was shown in the context of the inauguration of the KUB – Kunsthaus Bregenz, Austria as a “web workshop” – in the windowless inside we installed 5 computers and let people explore the development of the NAVE itself as well as works from other friends and artists using the net in order to “build”.

– 4th row, setting up the NAVE in Bregenz

– 7th, 8th row, inside the sleepinghouse 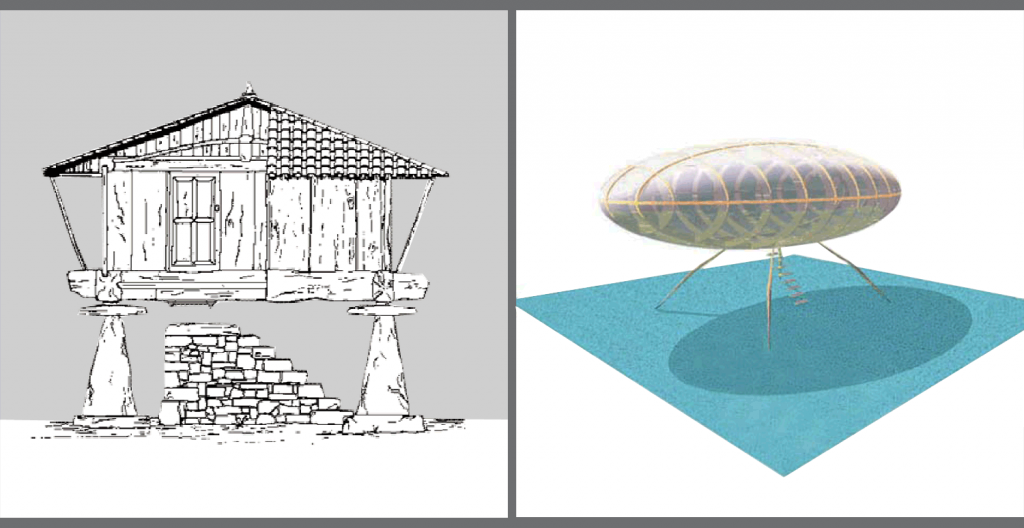 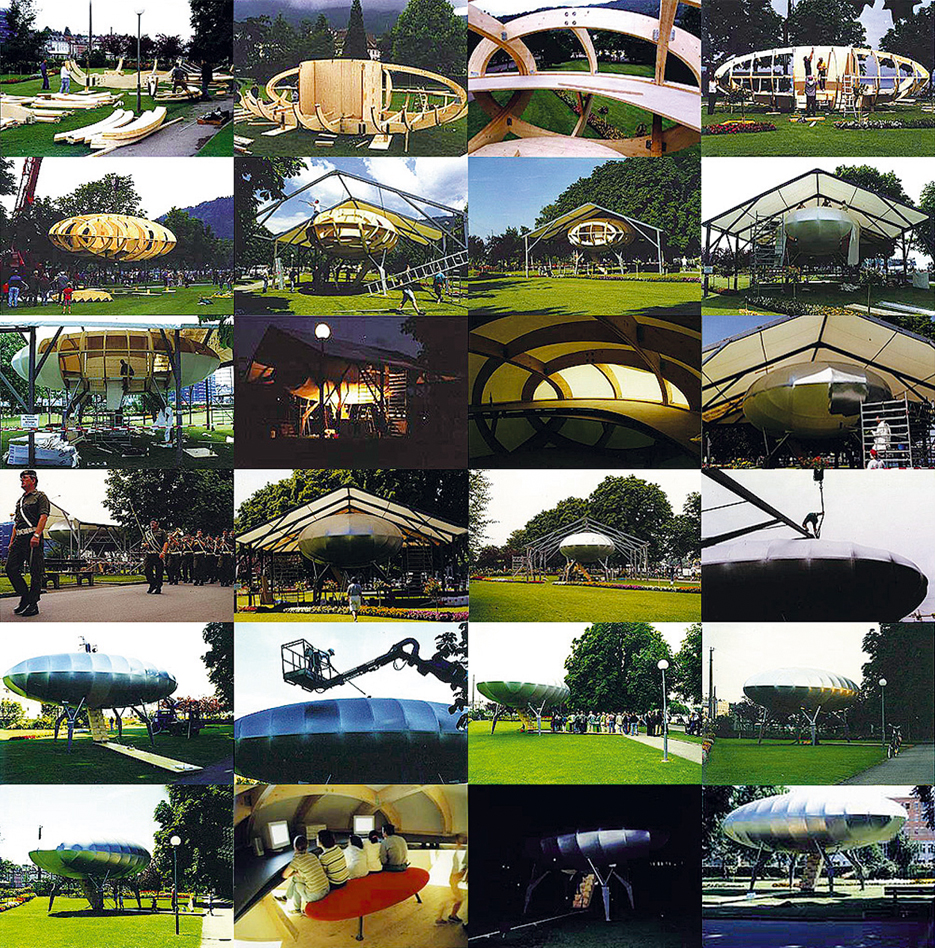 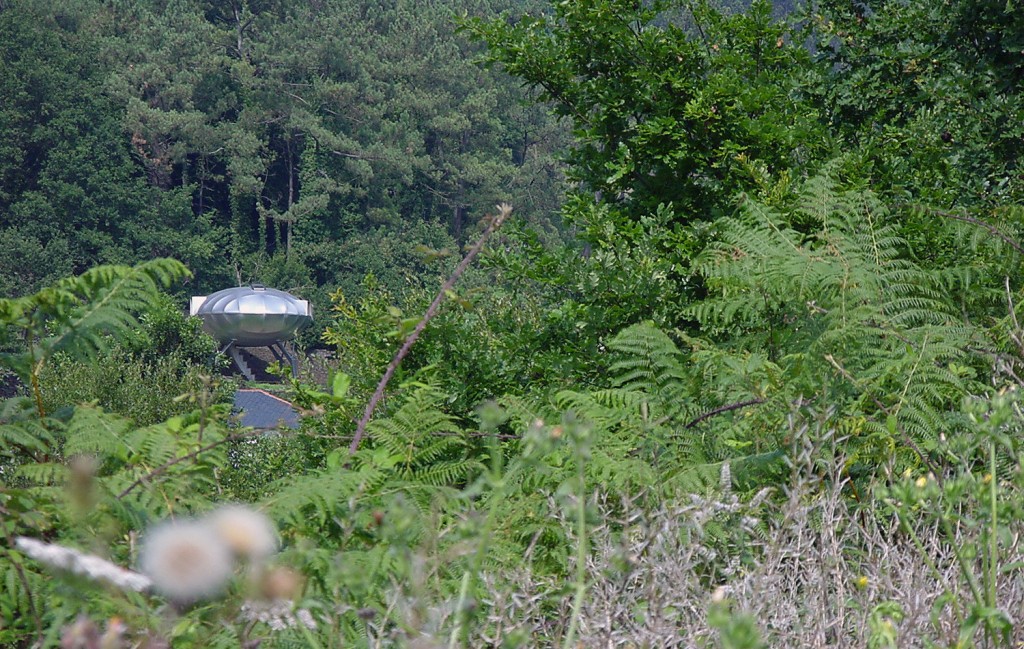 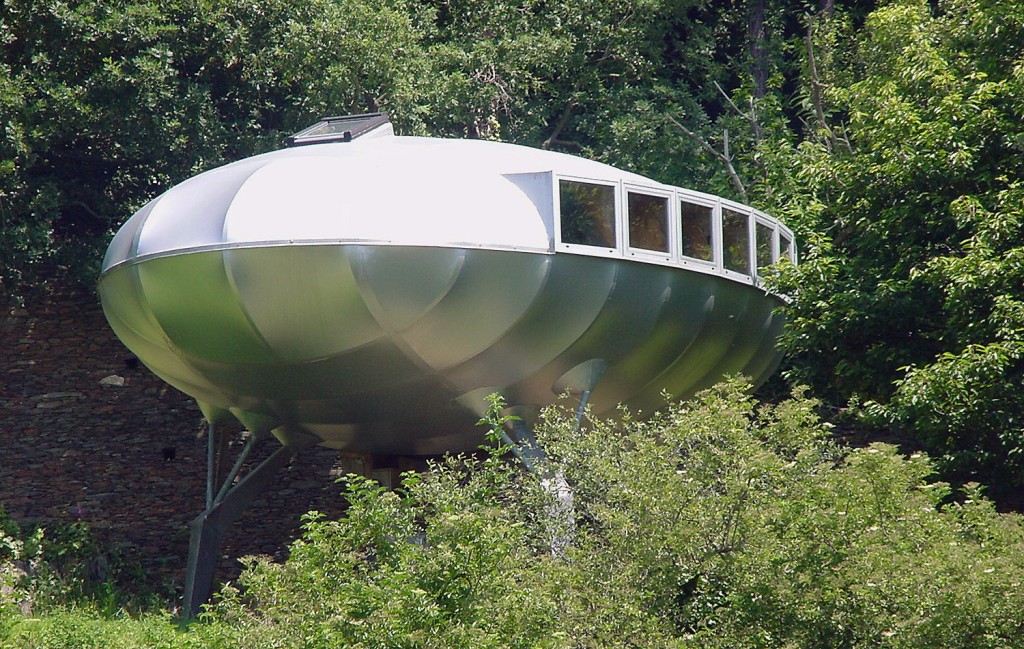 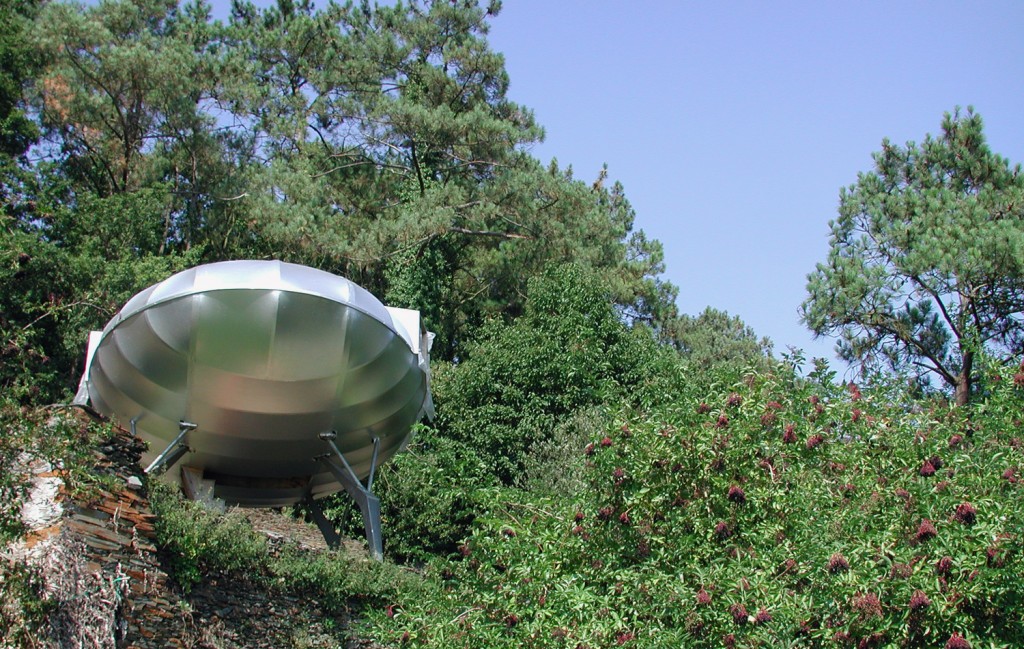 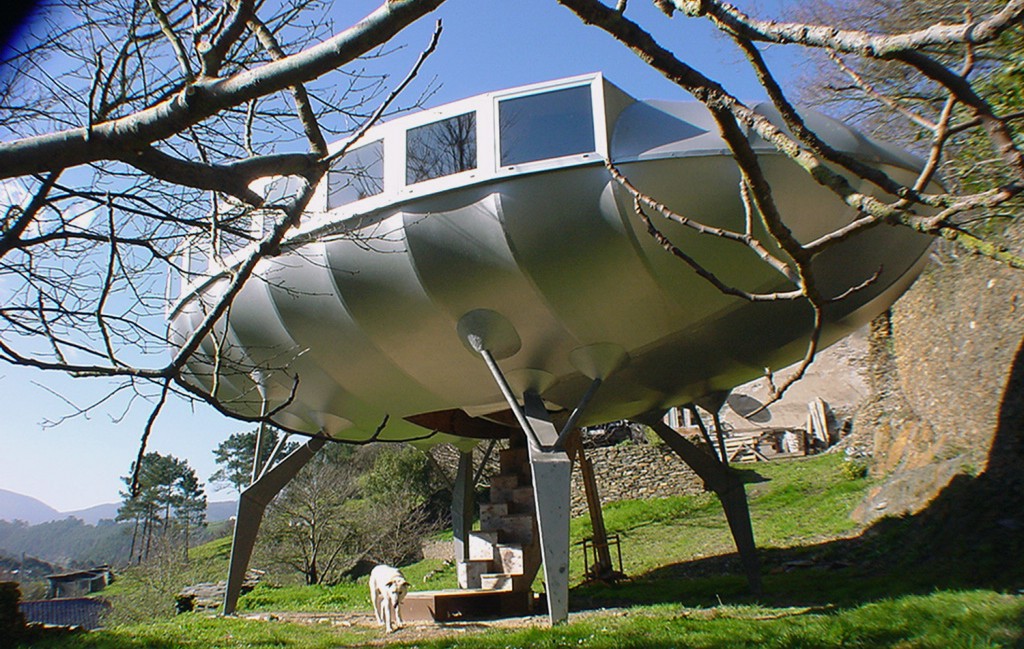 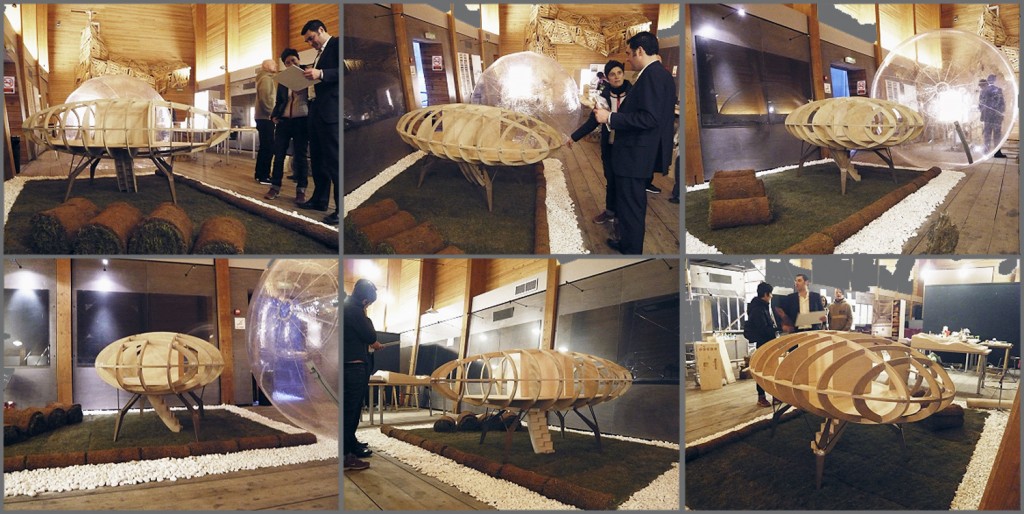