Some months ago an E-mail from Bernardo Busto Parra arrived.

He said he was an engineer, and had only just found out from our NAVE that we had set up in Las Acenas years ago, and he wanted to write an article about it – if I had some time and could answer some questions. Sure.

Then some days ago this article arrived – the PDF which was published in the monthly magazine Ciencies. Cartafueyos Asturianos de Ciencia y Teunoloxía.

The article – attention – A NAVE de Las Aceñas. Un proyecto ilusionao dos 90 en Navia – is written in Eo-Naviego, an asturian dialect which he said he chose as a homage to the people of Navia. 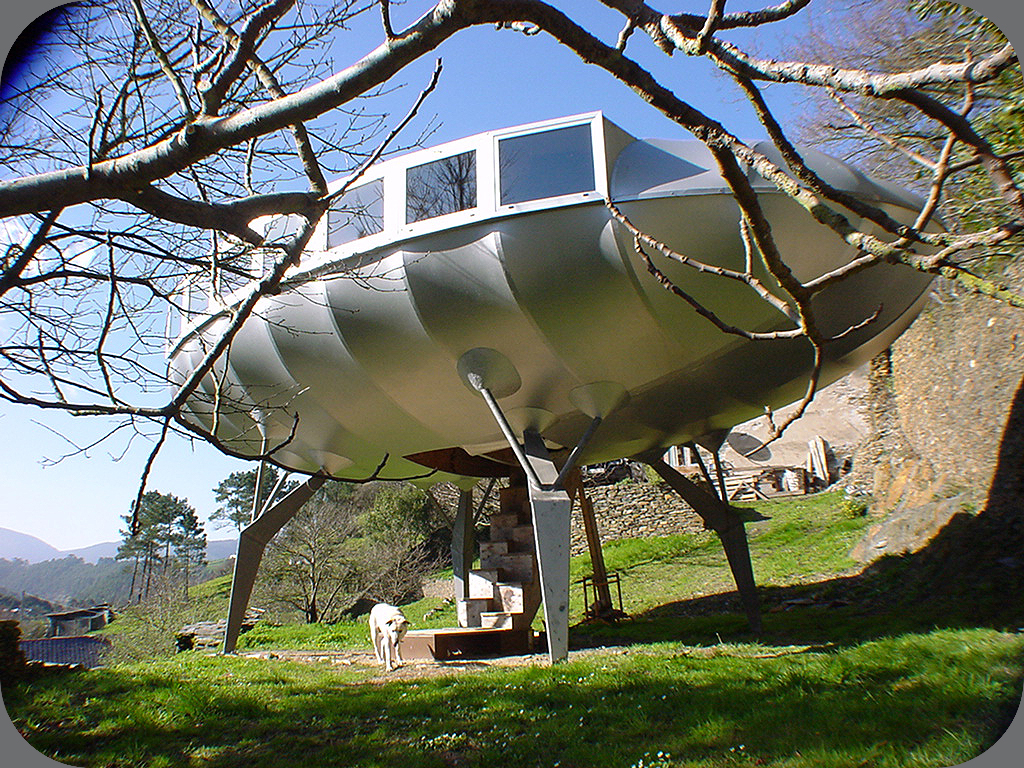