OTTO KRAMP, the imagined nephew from Uncle Robert from the States, now France, was an idea we once must have, because we didn’t want to risk that we get copright-arrested from the Rolling Stones (because of ROLLING TONGUES, the last poster bellow). so Pamela Campagna and i created Otto the brave. i did two posters which i wanted to send to the 11th Edition of the Triennial for the Political Poster, Mons with this name.. after they where both chosen for the show they wanted even a portrait image for the catalog.. so, thats my Otto-me, I just combed my hair, stuck a mustache, put glasses and a typical ragtime shirt on. i couldn’t find the triennials link, boh..
the other poster i sent to Mons was FREEDOM FROM OPPRESSION OF EXPRESSION with the lonely clown (the penultimate poster bellow). when i did EVERYONE’S A WINNER BABY (just for the pleasure of Otto – the antepenultimate poster bellow) i recognized how much i like to have an important “said” like what Hot Chocolate said in this quote – and to visualize it in a way that it puts itself in question.

this is how Otto invented the ART QUESTION – WHO SAID THAT WHY AND WHAT DOES IT MEAN? planed as a  series of 99 “saids” and posters. “Otto invented” because although i’m doing a little outing here and free the truth on Otto, i will go on to “sell” these works under this name. it became a kind of play-ego which allows me to do things which i wouldn’t decide or do with my born one.

all Art Questions got staples on the left, because they are all fanzines! after all 99 are said i will also uncover this mystery and – in case you didn’t know – introduce you to the sayers.

– EVERY ONE’S A WINNER BABY

– FREEDOM FROM OPPRESSION OF EXPRESSION 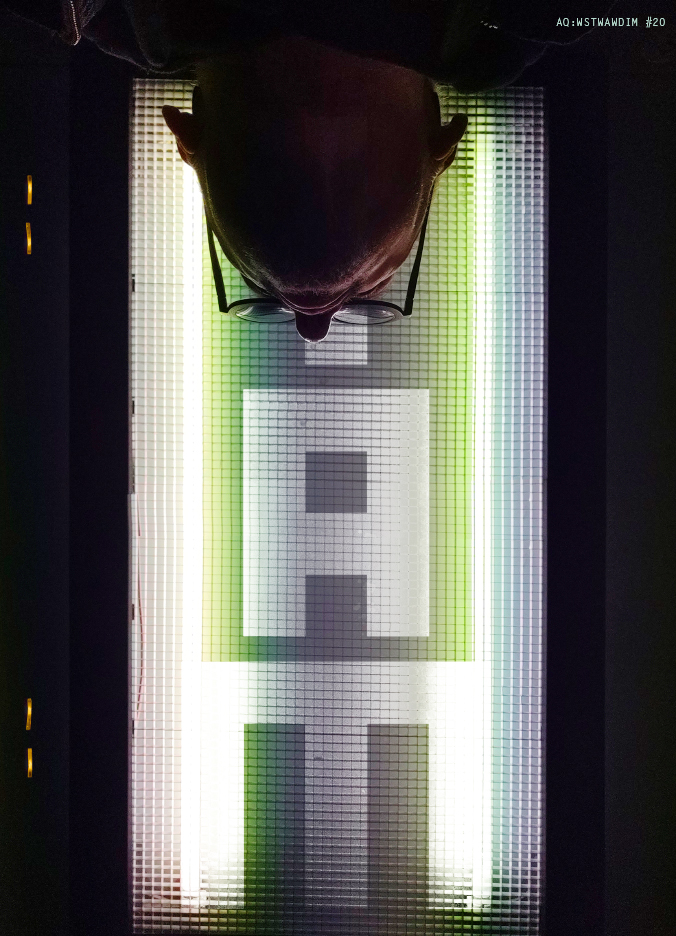 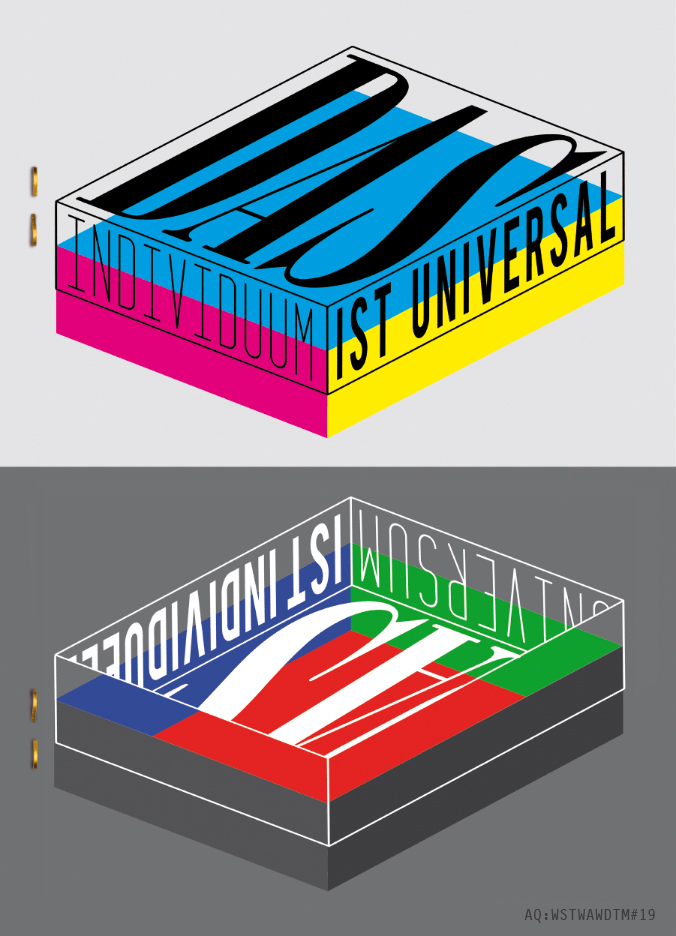 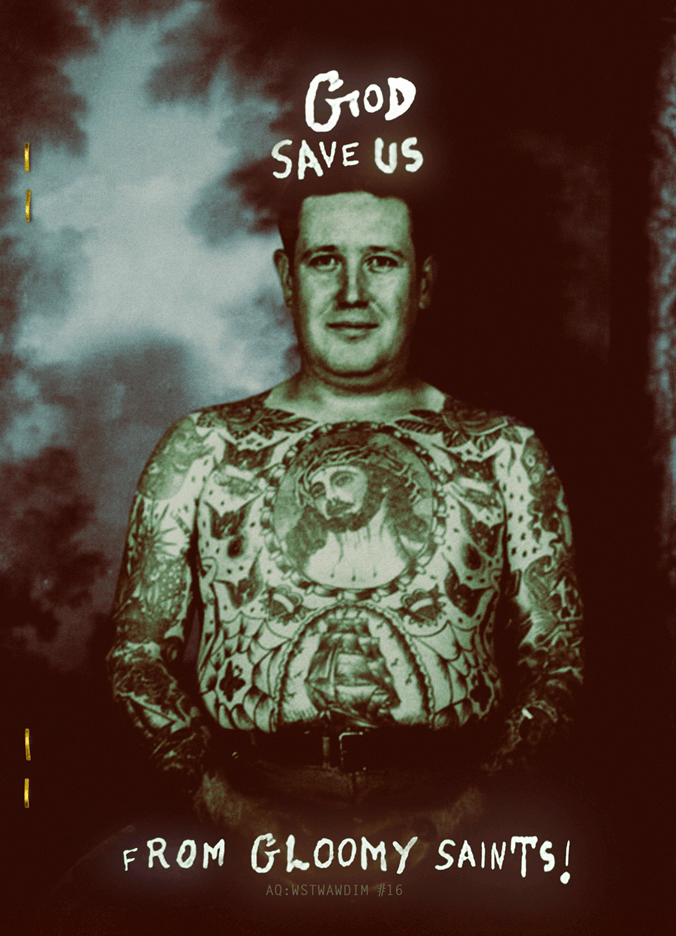 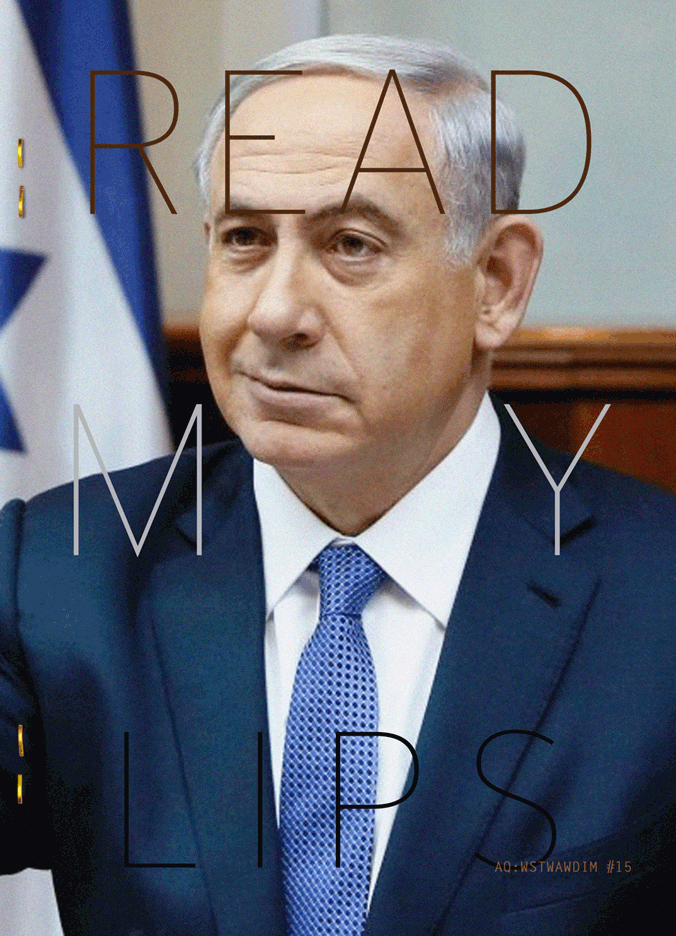 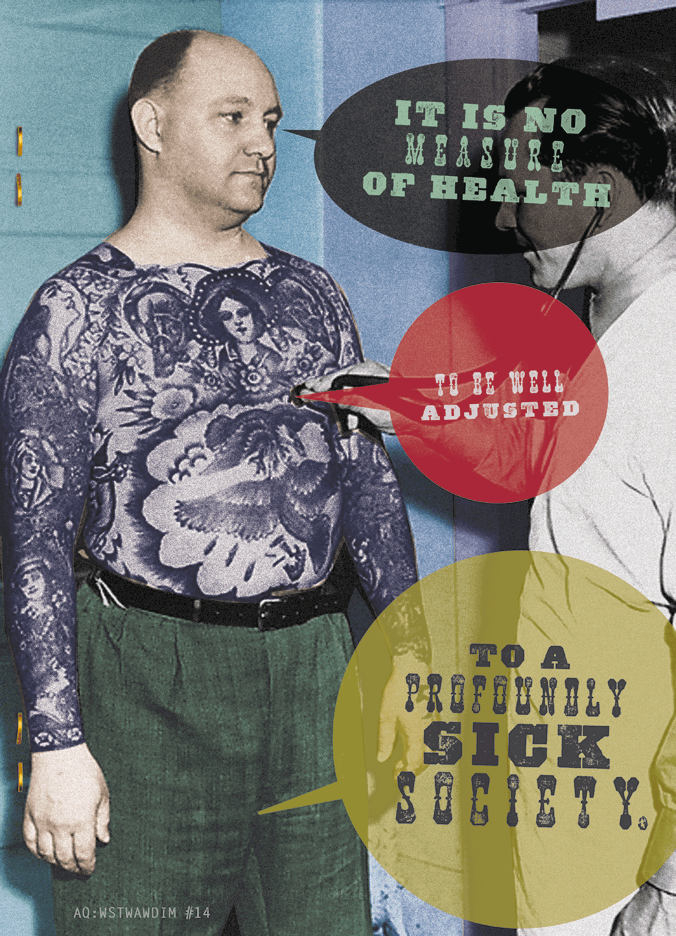 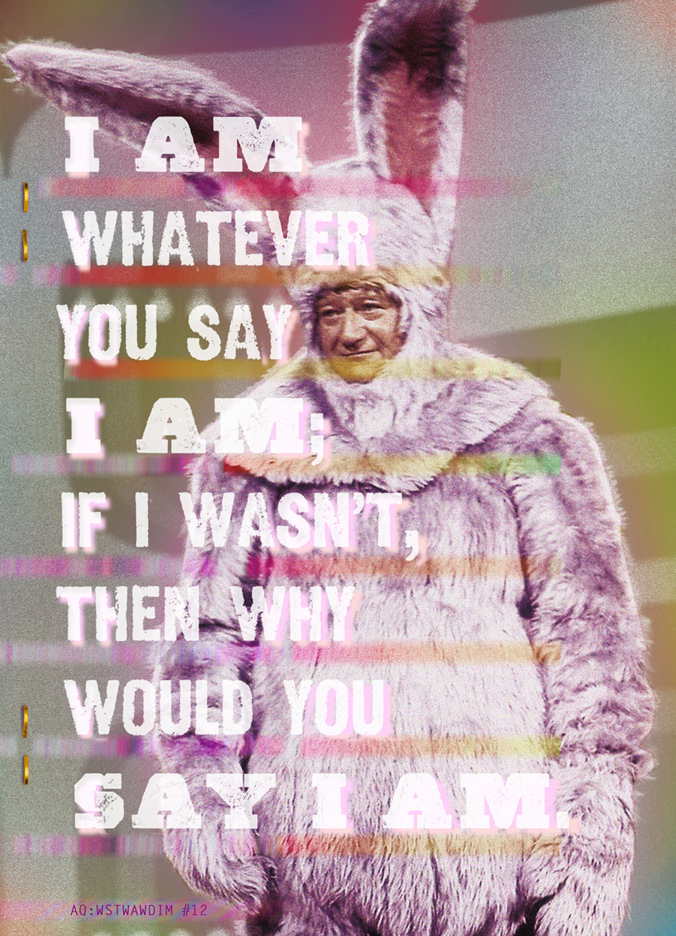 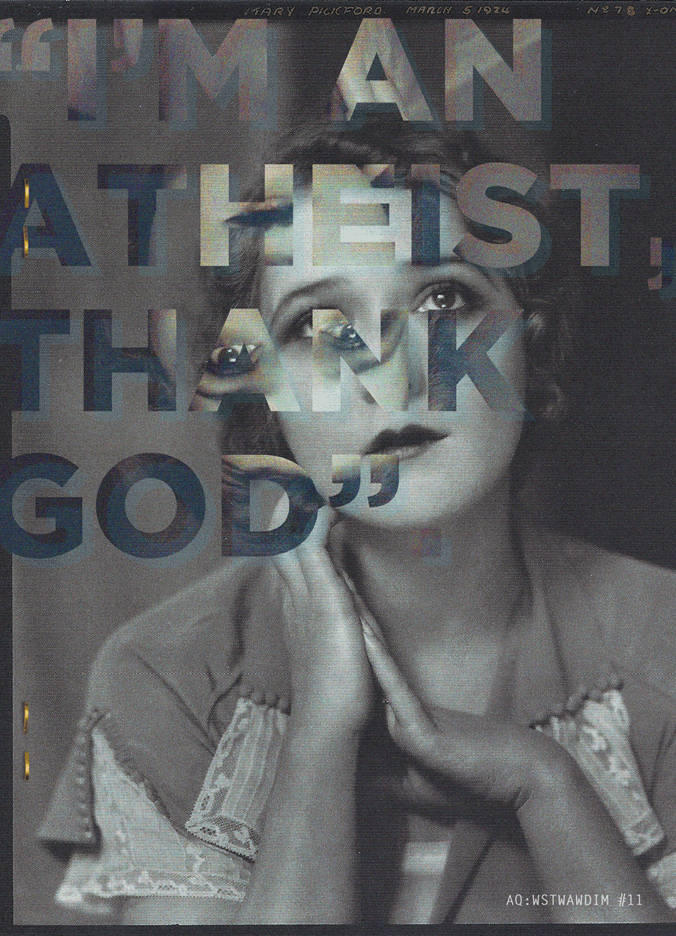 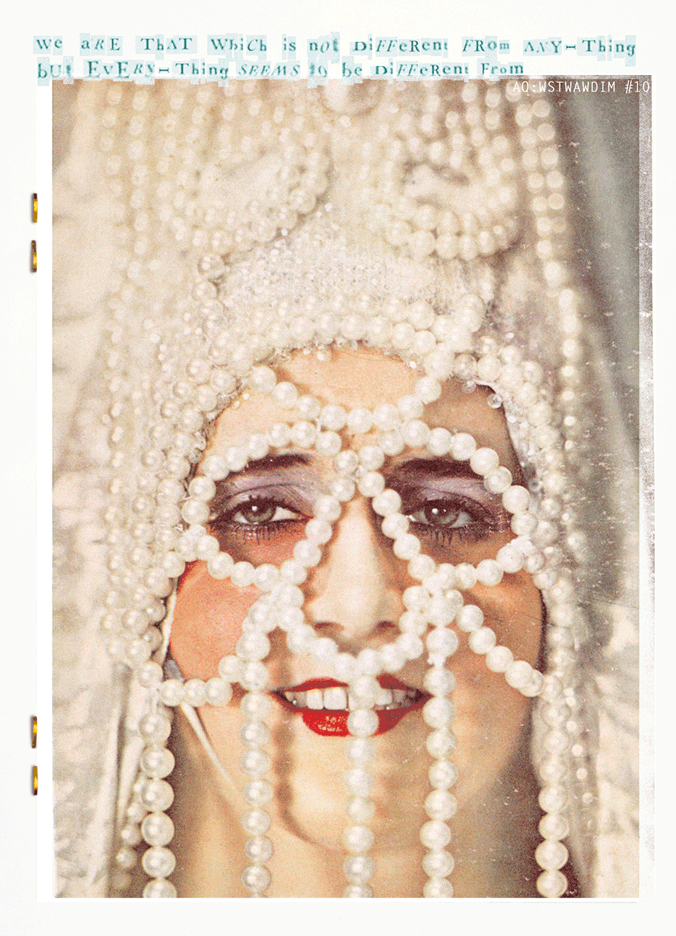 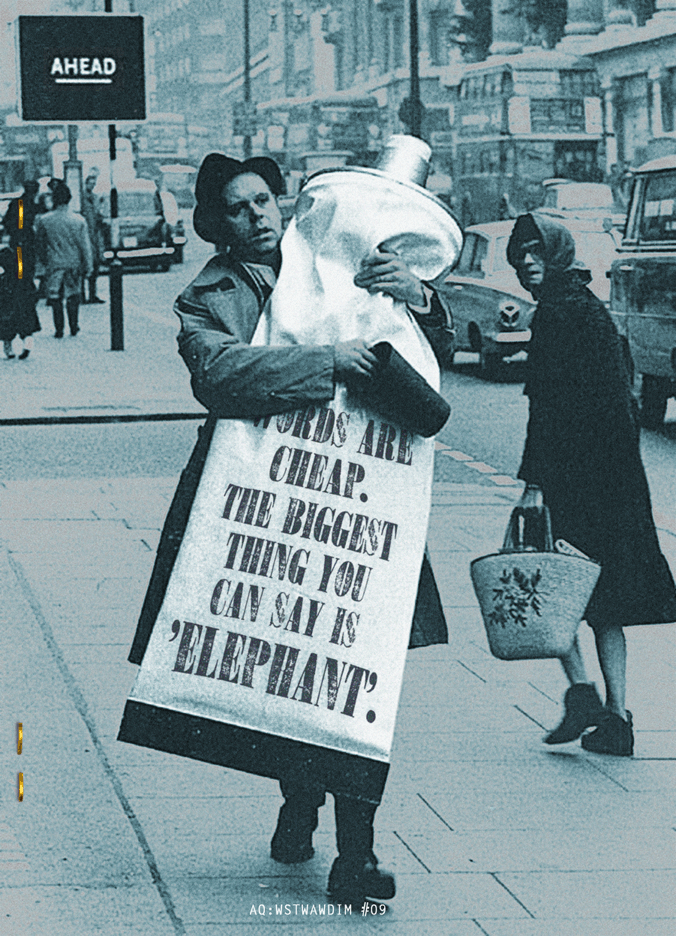 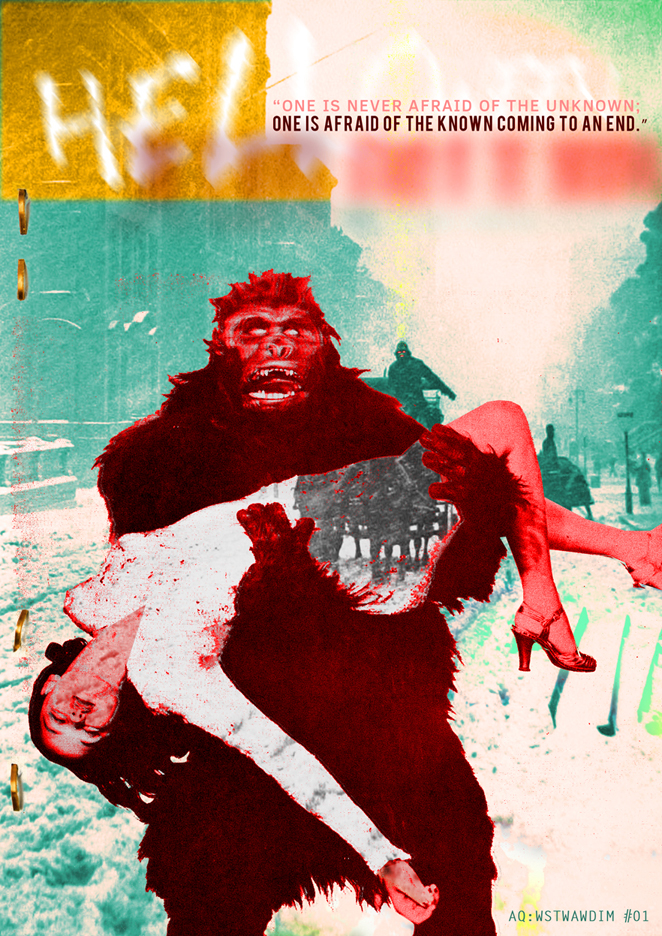 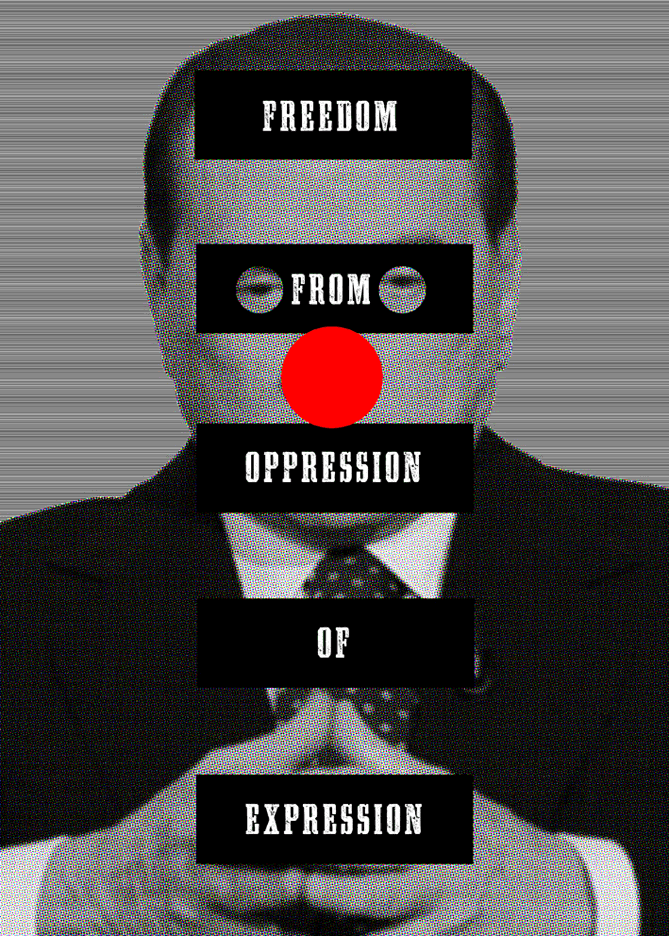 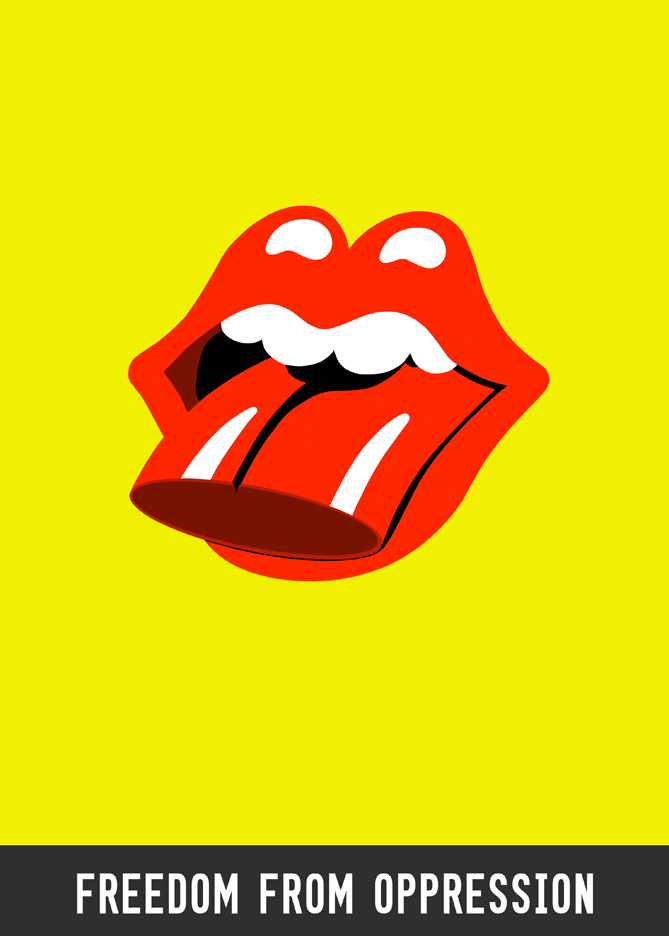