. . . a book I did with Pamela Campagna after 6 years of collaboration in L-able > 2006-2012 < and what we called ‘social design’.
all 52 images in the book were or were supposed to be posters – the Postercardbook –  postcard downsized posters, perforated and ready to be send. all of them, in one way or the other, are visually linked to precise questions and social/cultural contexts; they are like publicity for problems.
at the beginning of the book we printed a talk we had on design and the problem of making images of/for ideas – alone and together:

tOmi – I don’t remember who said that.. but I always found it precise: as soon as an idea leaves a head it becomes common property. Sounds like the first paragraph of the copyleft or open source movement, but it’s an old pre-net-quote. What do you think about it? Does it relate to you or our work?

Pamela – It is fascinating that a verbalized idea becomes common property.. it’s fascinating to me because in this way the idea gets alive and transformed by everyone who feels it.. but the question for me is how to put the idea in form, how to shape it. The problem of dealing with the idea inspired by someone else is not about the concept, but about the realization, the shaping of a concept. And you, why do you like it?

tOmi – I like this quote because it makes something clear to me, something which is not an opinion but a fact, I suppose. There can’t be anything like an original, exclusive idea because all ideas are popping up from within the complexity of life, of culture and communication as such. 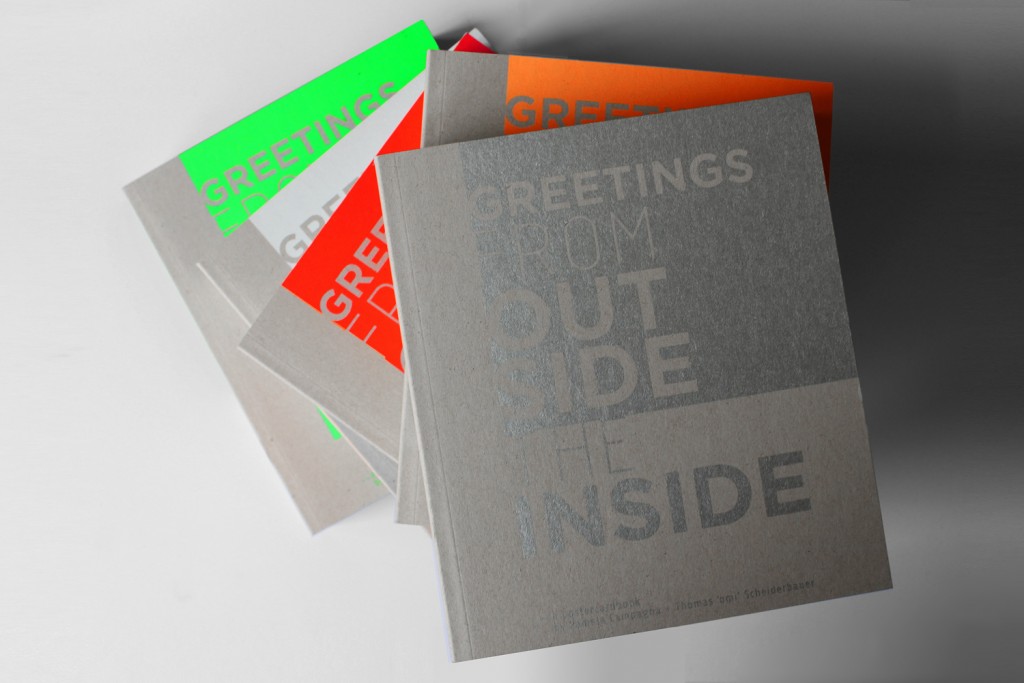 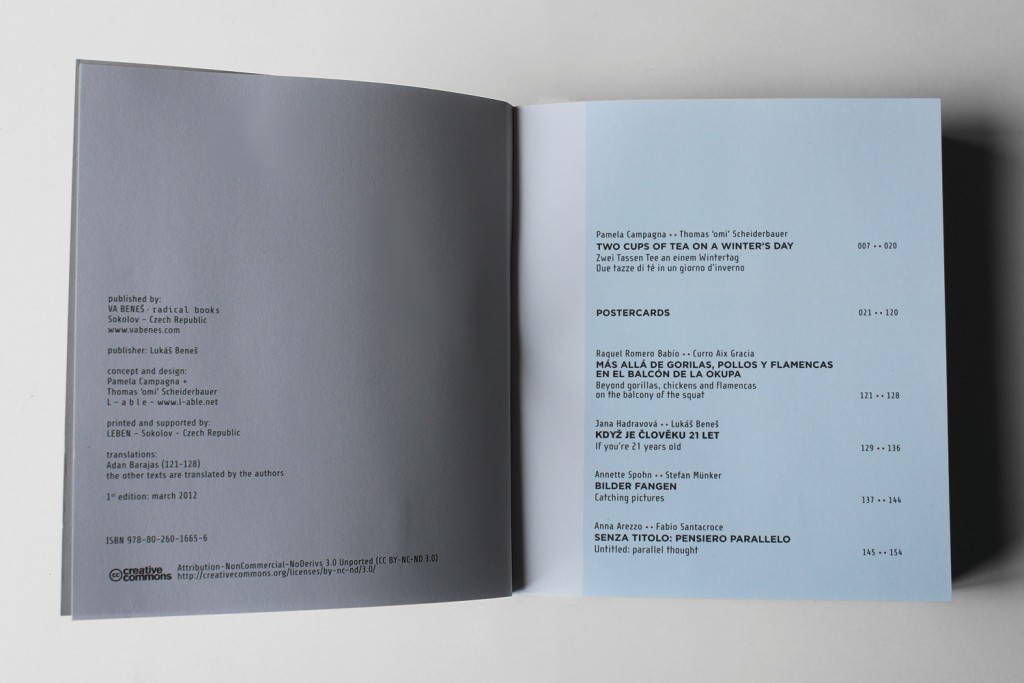 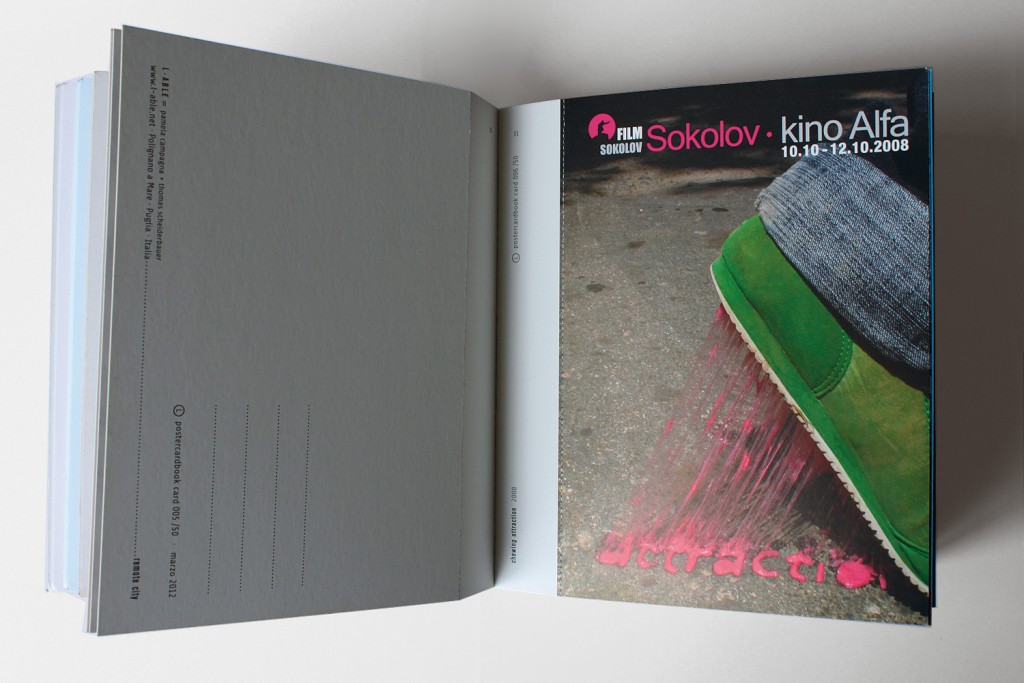 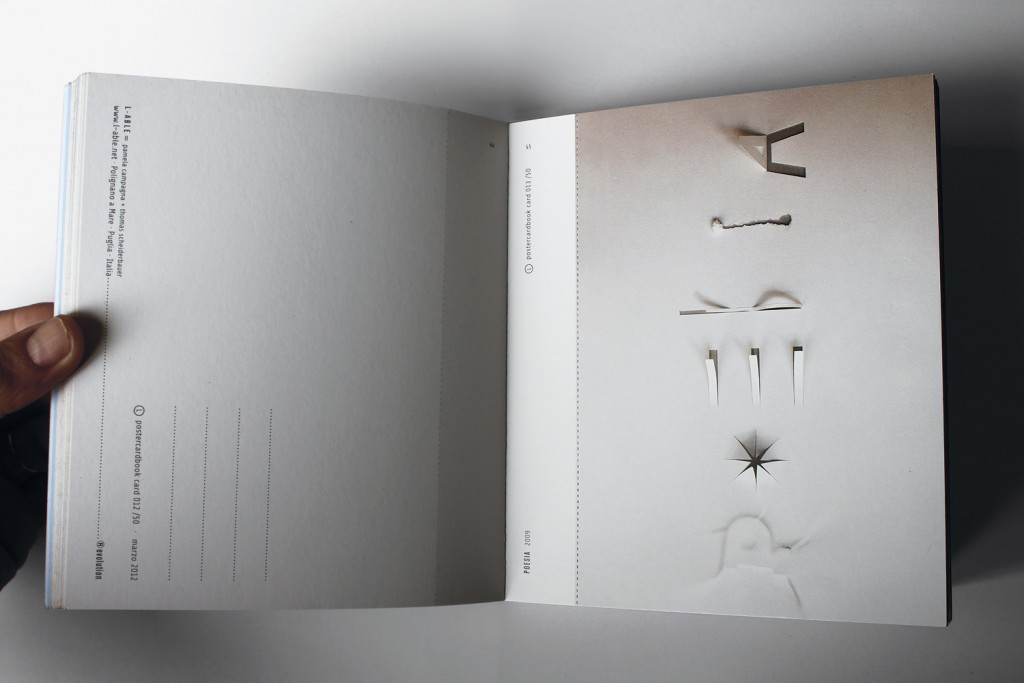 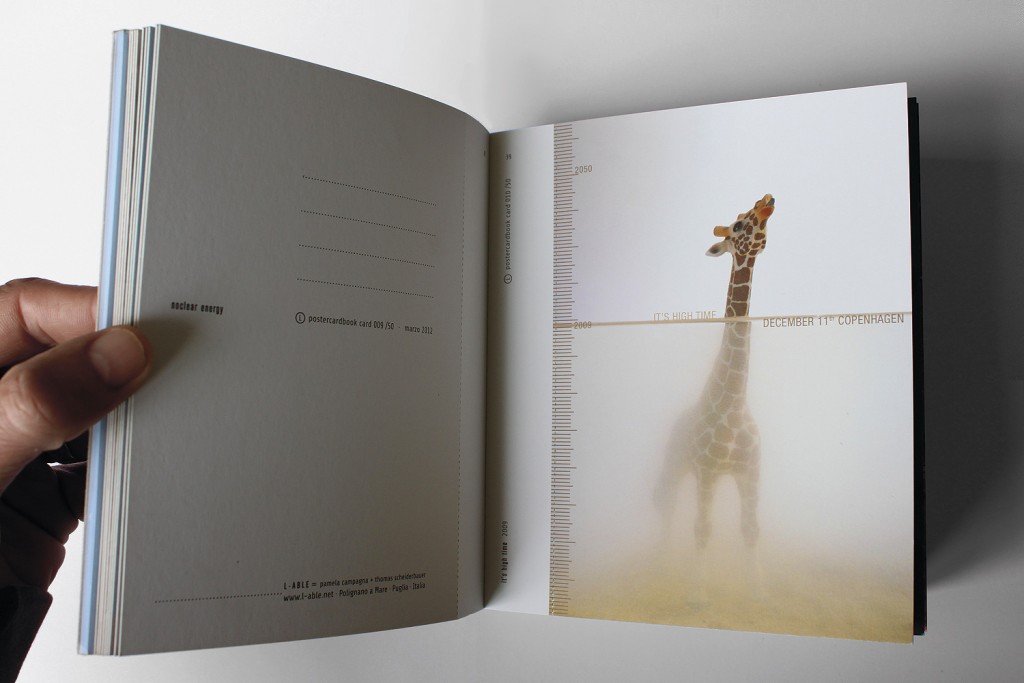 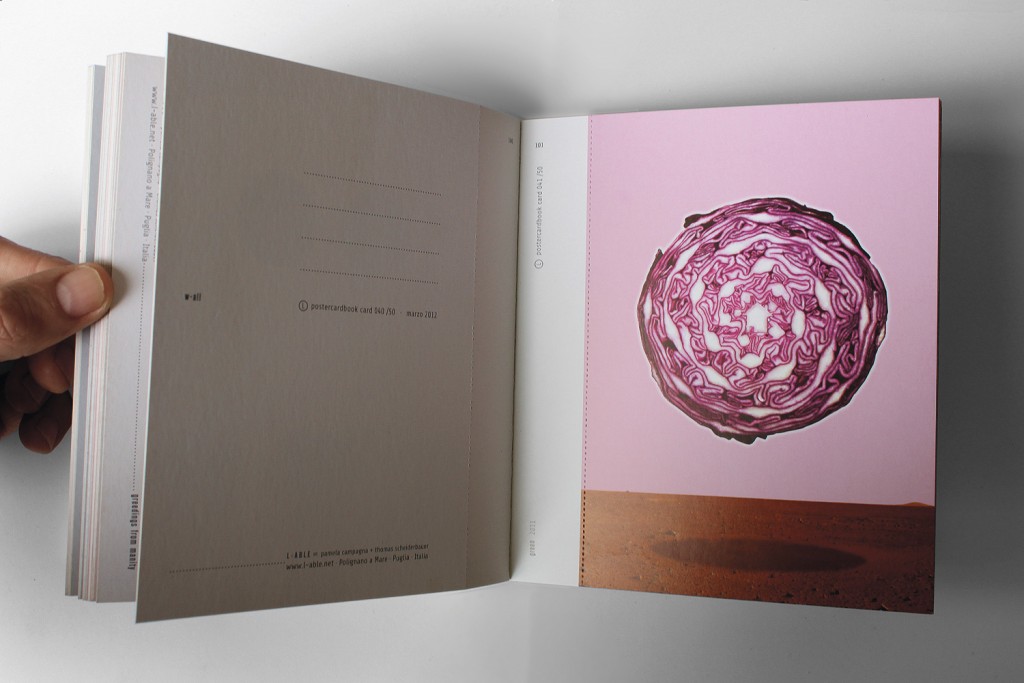