i was always attracted by these houses which never made it until their key. they are everywhere, but as poorer their economic context as more you can find of them.
pre-ruins I call ruins who became ruins before they became finished houses. they all look abruptly abandoned and they all suggest that the building freeze was dramatic or tragic. they just stand their in their frozen future, while presence is eating their substance. the project of pre-ruins consists in documenting these buildings, to find out more about their history (talking to the neighbors, etc.) and to – maybe – develop a mobile system which can be adopted into these structures, or – maybe – doing a book about it. right now there is just the archive growing with new pre-ruins i find here in south Italy everywhere. subscribe to this site if you want to be updated on the project.

all made in south Spain, except 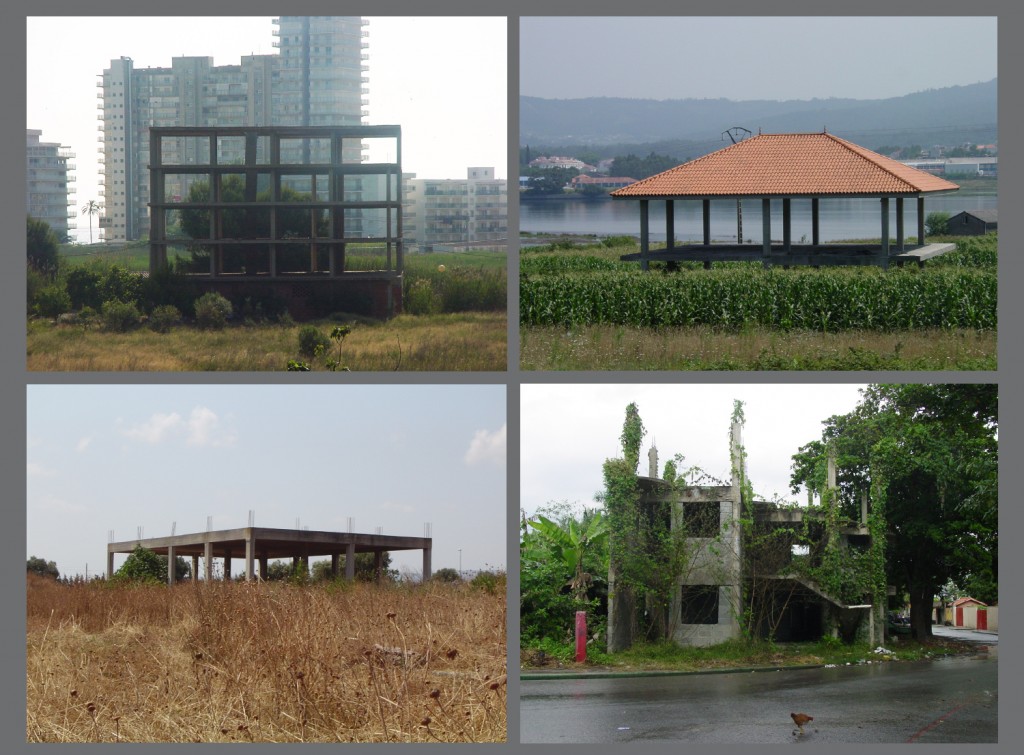 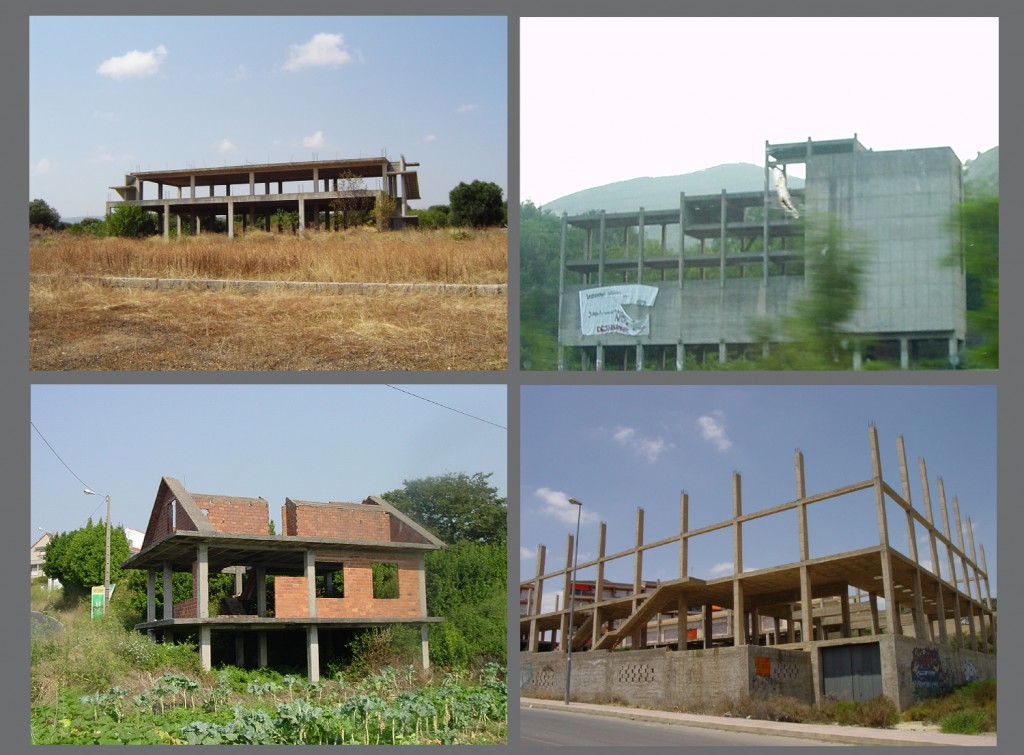