..another pre-VA BENEŠ radical book – in late 2007 we (c a l c) got asked by BNV, a collective of artists/investigators/activists/producers of Seville, if we’d like to share a long-term project. the central question was how to create a “dispositive” for ‘all’ those ways of doing and sharing art, which aren’t part of the definition of the official cultural politics in Andalusia. during a year we were discussing this questions and outlining answers with other 10 invited collectives. as a first step we decided to produce a book, a cartography and a parallel website which want to give examples of these alternative ways and productions, in order to reach people who are working in similar ways, and in order to document the gap between official Andalusian politics and all those this politics doesn’t consider as cultural or artistically relevant. as a central element of this first step we created an (online)questionnaire which intends to reach the maximum of people and serve as the material of information and inspiration to generate the next step. if this is going to be a volume II of the same format or something else the process will show. for more information get the PDF of the book or visit the website. in the whole process i was mainly concentrated in the layout, the graphics and the photos.. so this i want to also show here – after i had finished this work and after i left Seville i was no more involved in the project.

– 1st, starting blackboard, trying to understand the complexity of the problem

– 2nd, 3rd, 4th, files for explaining how i imagine the layout

– 8th, the mobile network by Oopart 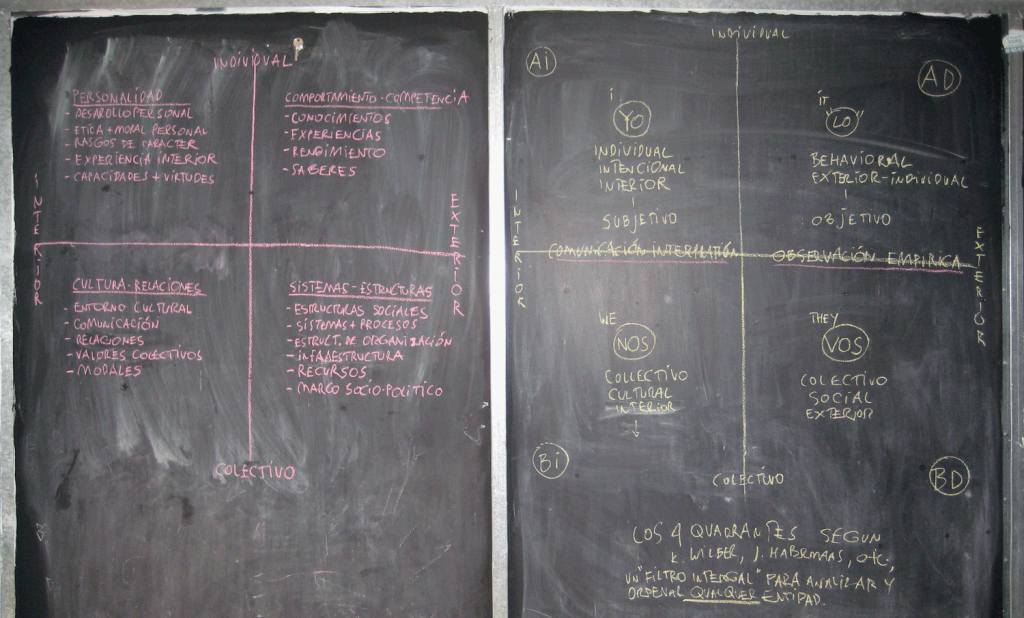 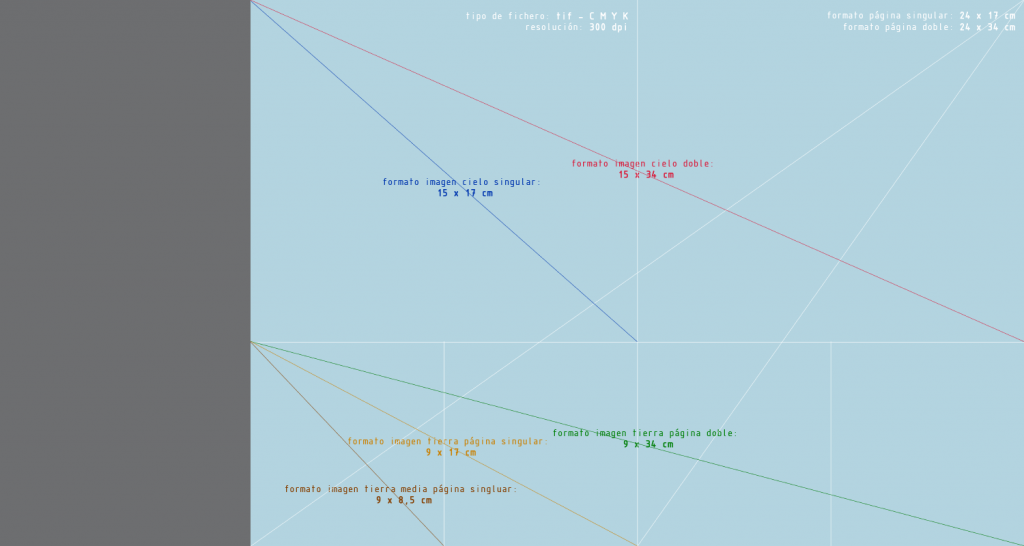 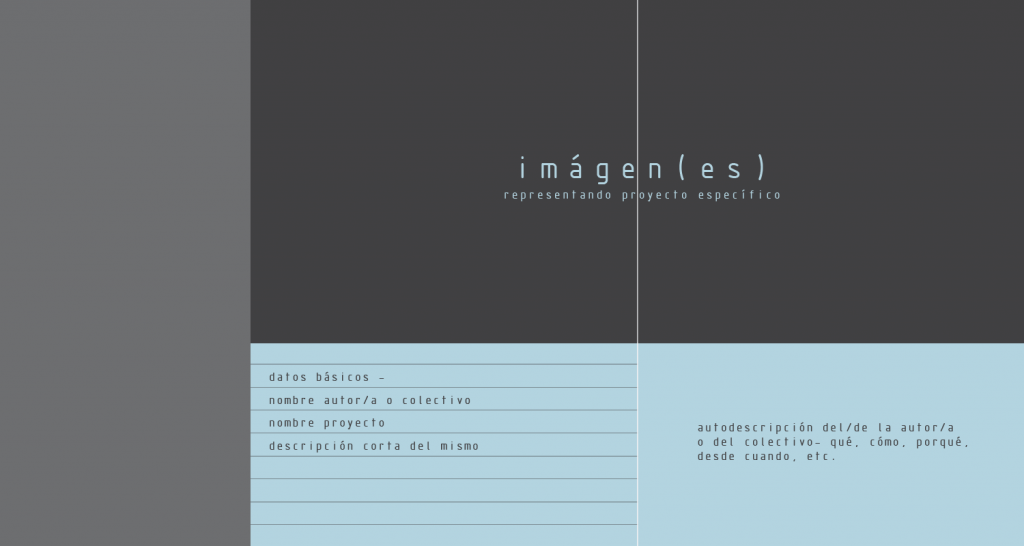 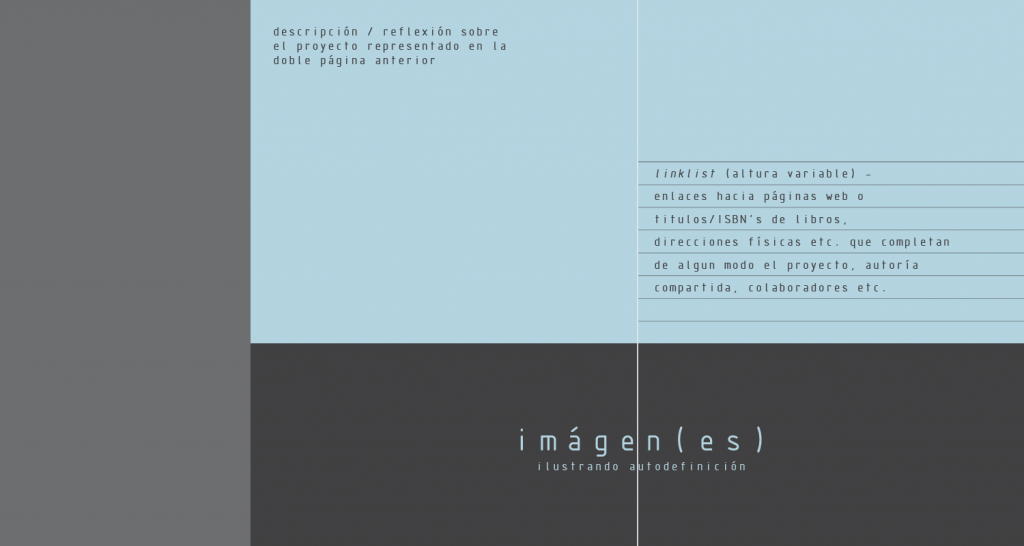 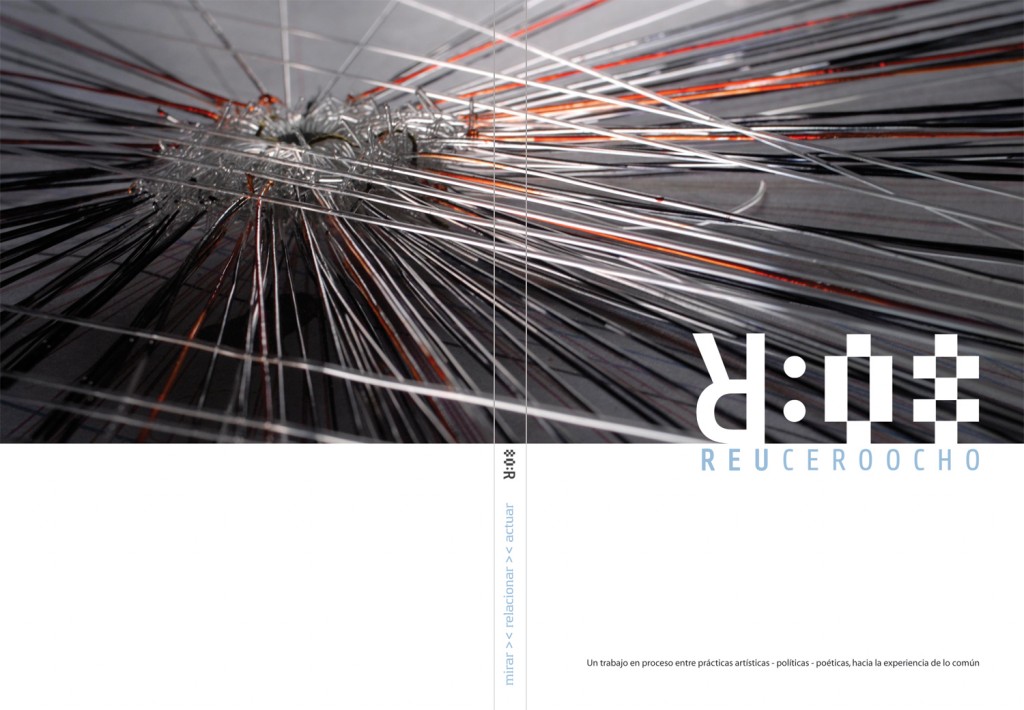 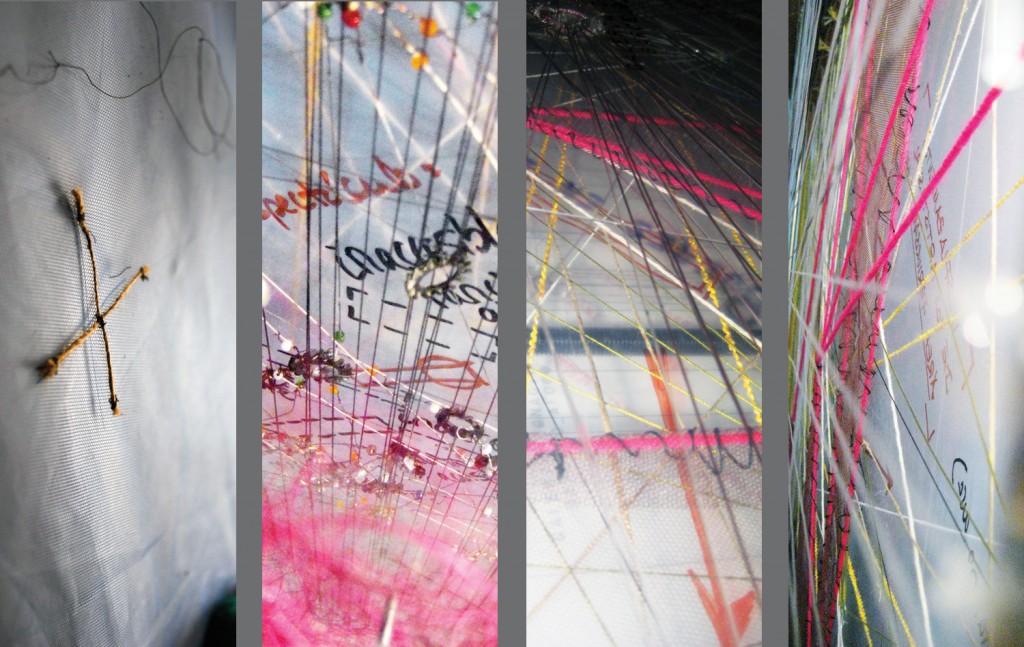 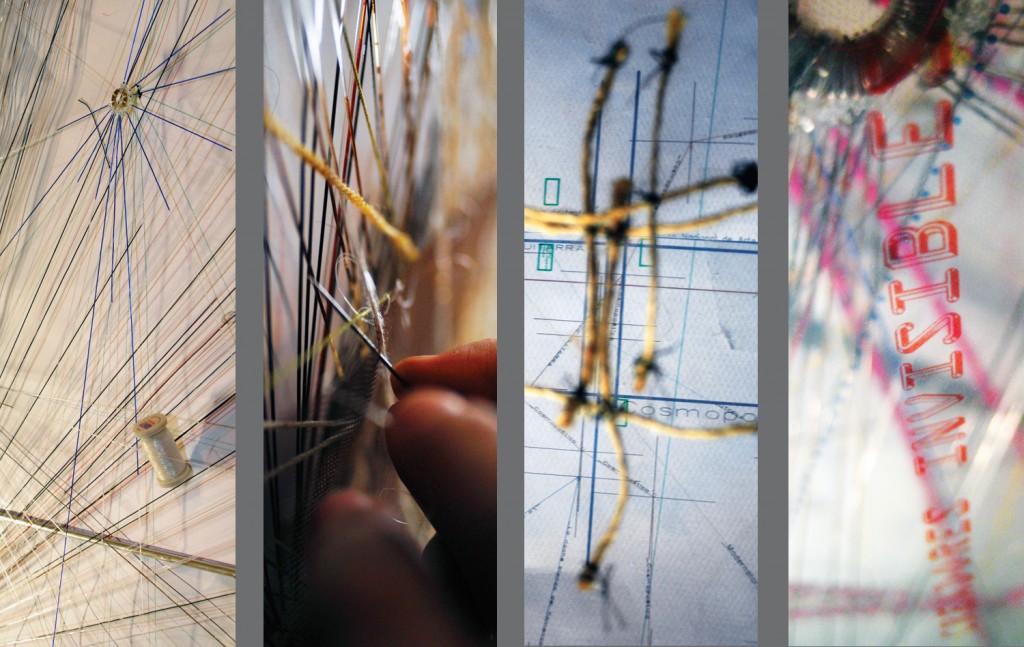 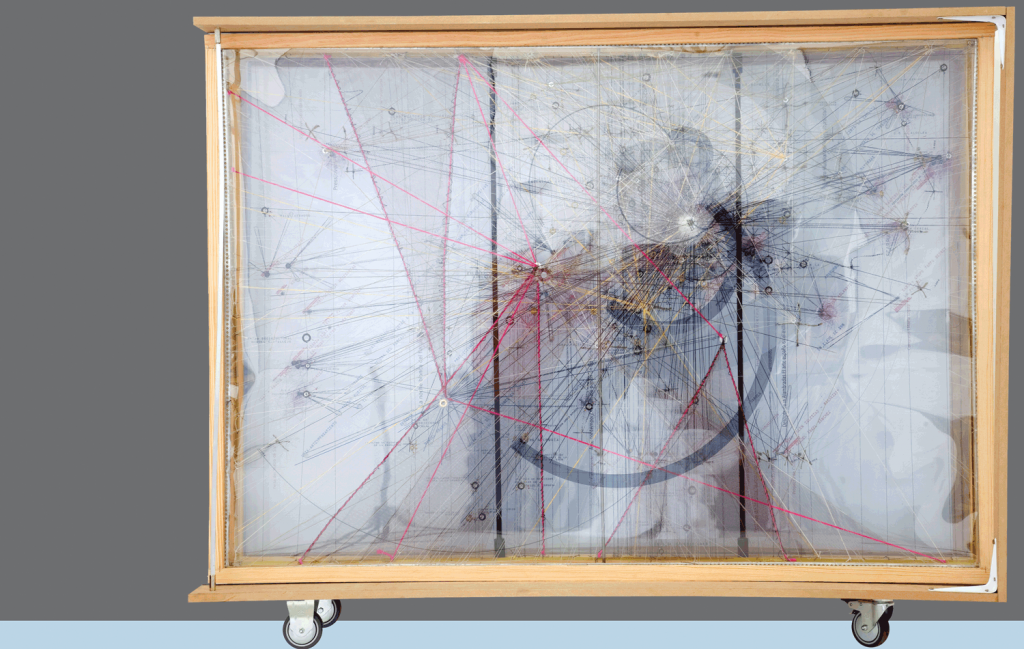