THE RANGE OF O – O-YES / O-NO is based on the letter O (Font: Gotham Rounded Book), respectively on “its emotion” (O! – amazement, consenting or deprecative emphasized), and the two contrary options of our so-called freedom of decision: Yes / No. the photographs i took because they were provoking the one or the other O in my perception, either when i took the pictures or when i saw it later on the screen.
the project shows pairs of images, each with a Yes and a No-O. it remains open to you which image you want to assign with which emotion, or you just want to see interlaced rings in pictures. anyway this ongoing work means an introspection regarding my emotional/visual conditions and evaluations; its all about learning to listen with the eyes if you want. 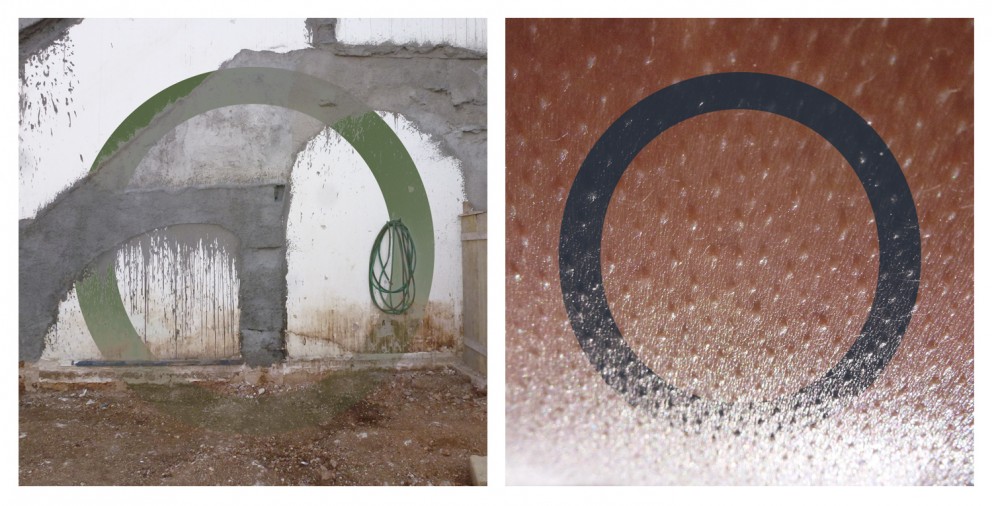 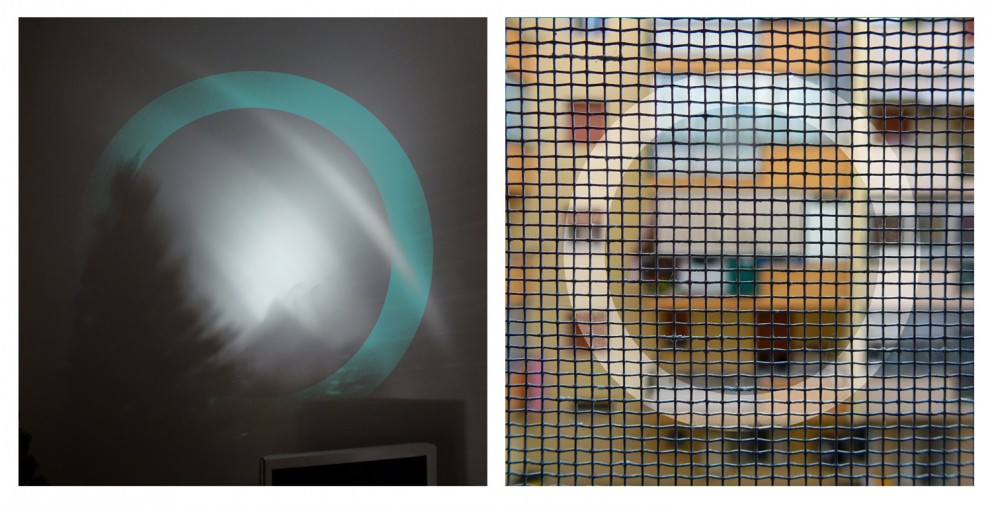 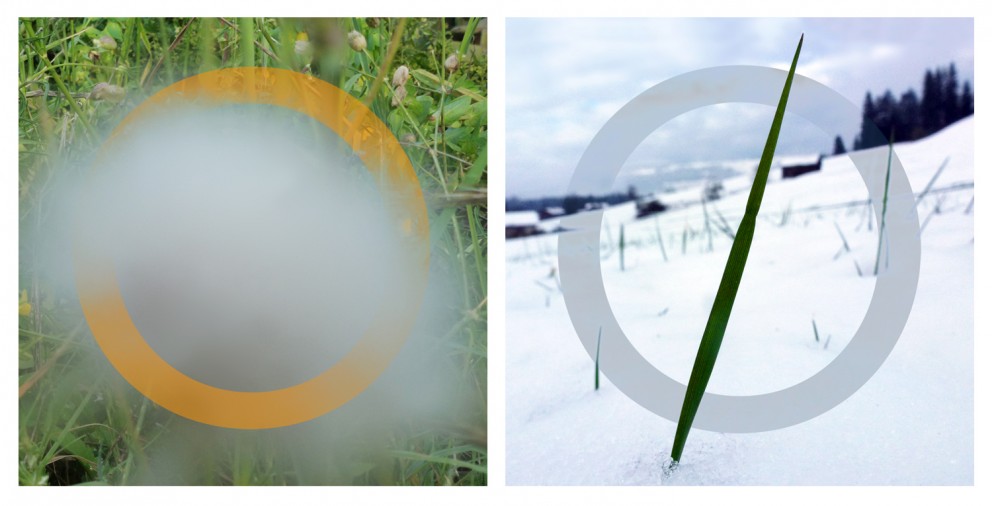 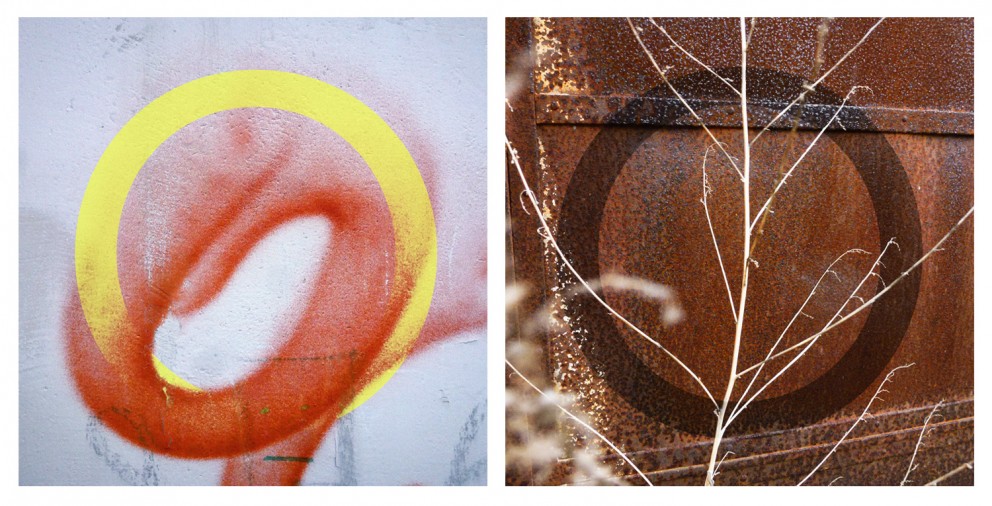 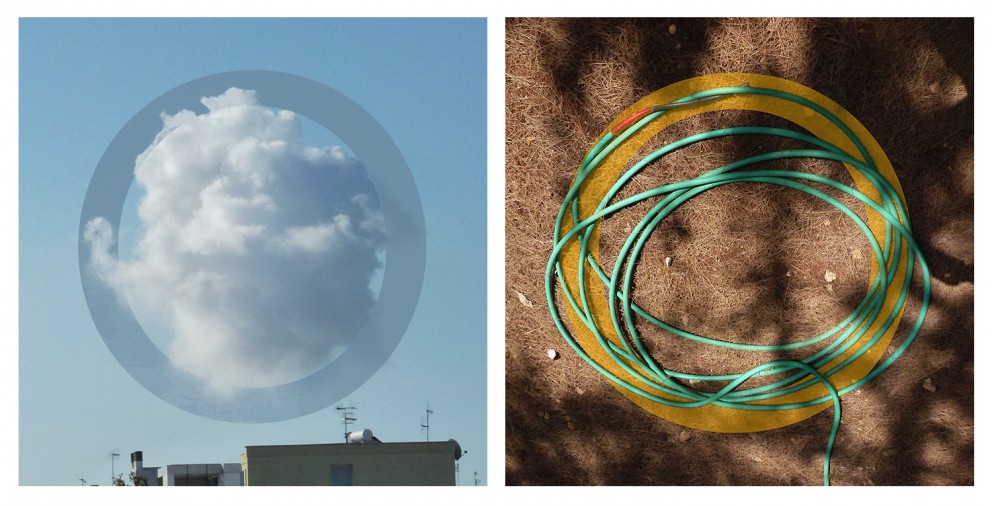 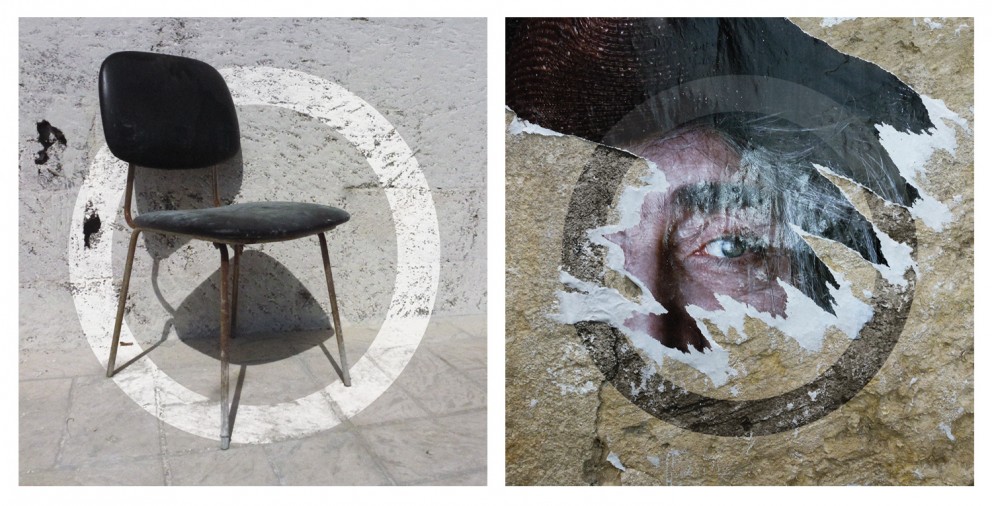 leave your name and e-mail an get my newsletter. no worries it will come max. once a month..