In 2008 Pamela Campagna and me won a competition for a small independent Film Festival in Sokolov, Czech Republic. Lukaš Beneš, a poet, inventor and a gifted businessman was doing the communication for this festival and contest. At the same time he and his family resp. their printing house were sponsoring the festival. Already during our e-mail ping pongs we could feel that there is something solid in the air. Then Lukaš and Jana, his partner in life, even decided to bring us the cash prize personally to Seville (their trip must have cost the double..), so it didn’t take long and we became good friends. The son of a Czech printer! It was always dreaming of printing our own books, but to do that even with Czech professionals was beyond my bravest dreams.  In 2011 i was proposing to set up a publishing house together and like spring after winter it just became true! This is what Lukaš, which we ironically call our CEO, wanted to write about it:

Franz Kafka once wrote in his diary · · “If I had not been an insurance agent, I would have had a small publishing house. But then I would have been happy and therefore wouldn’t have written anything. Which would have made me sad”.

Even if he had written this, which obviously he didn’t because we’ve just made it up, we couldn’t agree less. Why not writing anything should make one sad? Isn’t it wonderful to create books for insurance agents and other agents? We think it is! Va Beneš was born to supply the world with beautiful, meaningful, playful, authentic, unpretentious, cute and tralala books.

But we didn’t make it too far.. after i was proposing and realizing some books on my own, and never ever got any answer to my editing-proposals, i am closing this project now (end of 2017) down. I don’t regret a second, but won’t loose one minute more neither.  Va beneš for now. 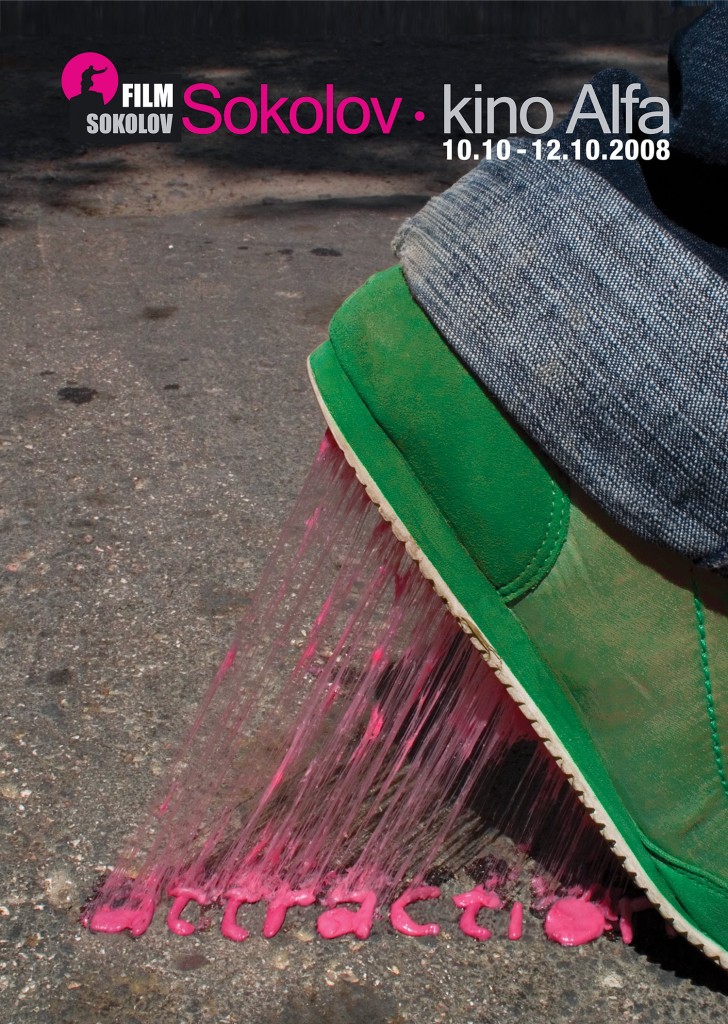