THE PAST CAN’T – CHANGE THE FUTURE, a study for Y-LAND was the Titel Stefan Kainbacher and i gave to an exhibition in 2014 in gallery c.art in Dornbirn, Austria. after we couldn’t realize BEATBOOK Stefan came to visit me in Italy. while walking trough the old city of Bari i told him abut a project that i have in mind since years – Y-LAND*. “lets do this one instead” he said. so we did an experimental and analogical setup of what Y-LAND is supposed to be: an online tool/play which allows people, specially the people from Palestine and Israel – via the IP’s from the Near East – to join the creation of an endless pattern. the pattern is based on the HEXAGON, a central geometrical element in the three monotheist cultures which have their cradle in this Near East. in the exhibition people where invited to get a ticket – push the red button after entering the gallery – read its rules and take a poster in order to transform this rule onto a hexagonal pattern which they found on side B of the poster. all posters had to be scanned/uploaded and were hanged then in the gallery. in side A people had to answer a question: WHERE DO YOU FIND YOUR PEACE? although the project was a success and we were surprised by peoples engagement and fantasy to brake the given rules, the project seems to be postponed because of the 3rd Intifada. when i was working in Tel Aviv in 2013 on DEMOCRATIC RAIN i still was optimistic that i can might bring i onto a collaboration-table, but today.. today no one would even talk to me about it i suppose. please visit Y-LANDs site and check the PDF of the concept bellow. both is in german, but its visual part can tell you something more.

*the first concept for Y-LAND i did with Eytan Shouker from Tel Aviv 2002 in Torino.

< IMAGES
– 1st, the blackboard in my kitchen after Stefan an i had it clear

– 4th, 5th, 6th, some screenshots from the site we set up for the project

– 8th, the geometry of the second cube. one was giving you the “ticket” at the entry, the other one we made as an offertory box at the exit – the money people gave for the projects development is frozen until we can go on with it. the geometry i did mixes a typical Islamic ornamental rhythm with the Star of David (…).

– 13th, the “scannery-head”, an automatic display, people just had to lay there posters bellow and push a button, turn it and push again. 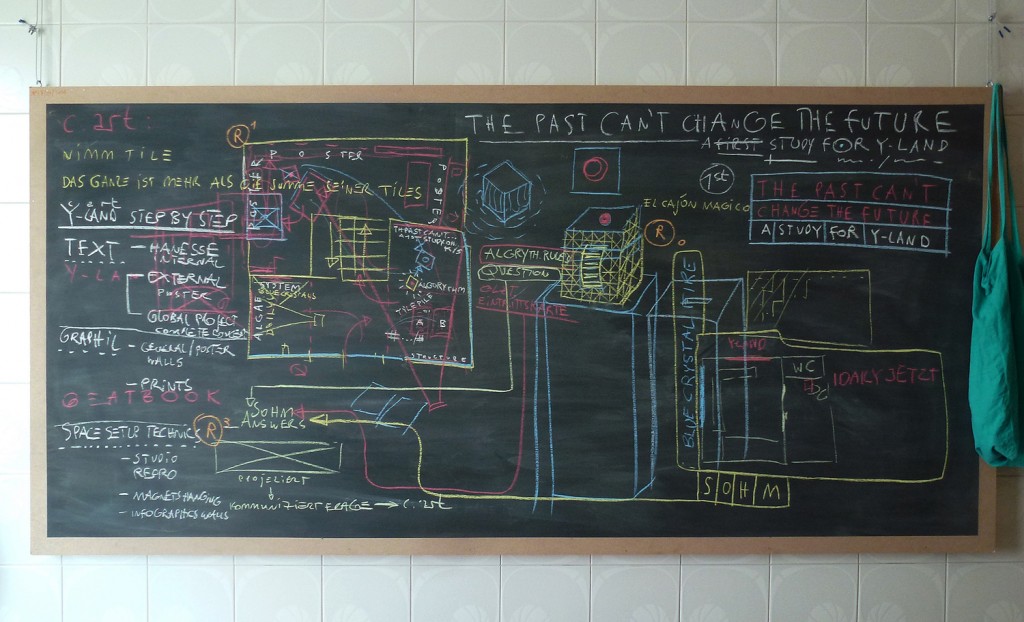 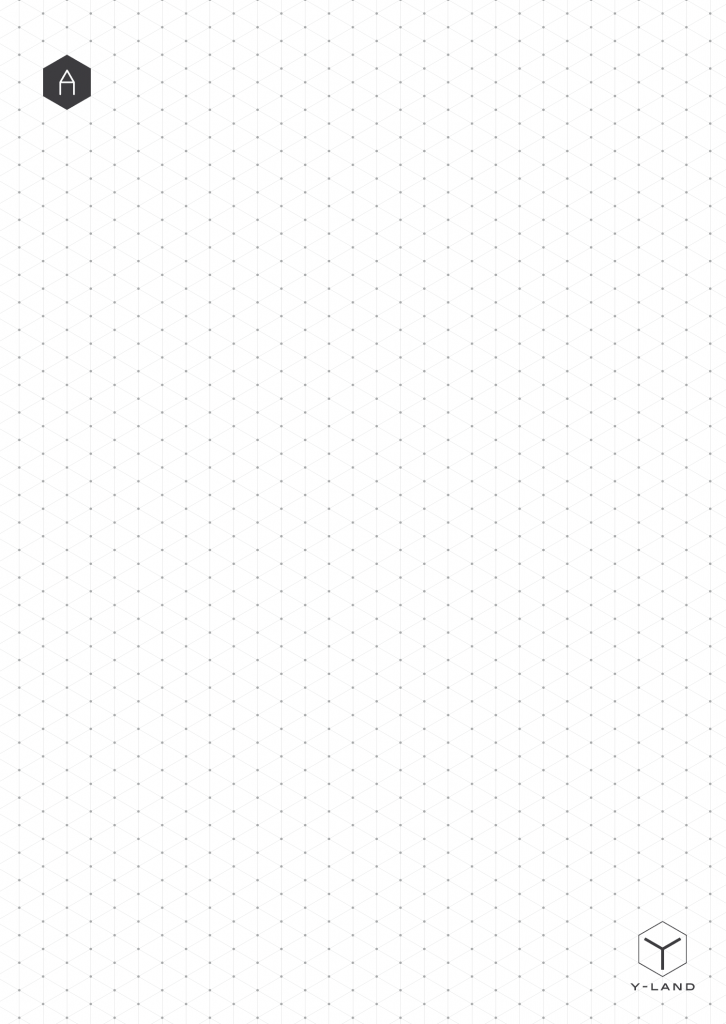 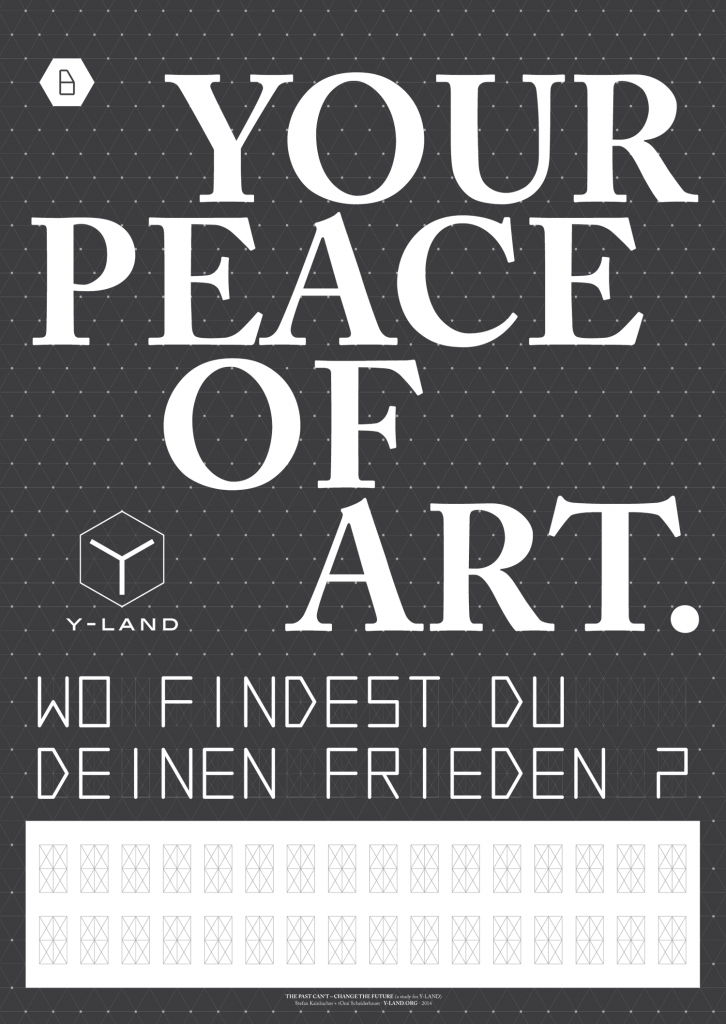 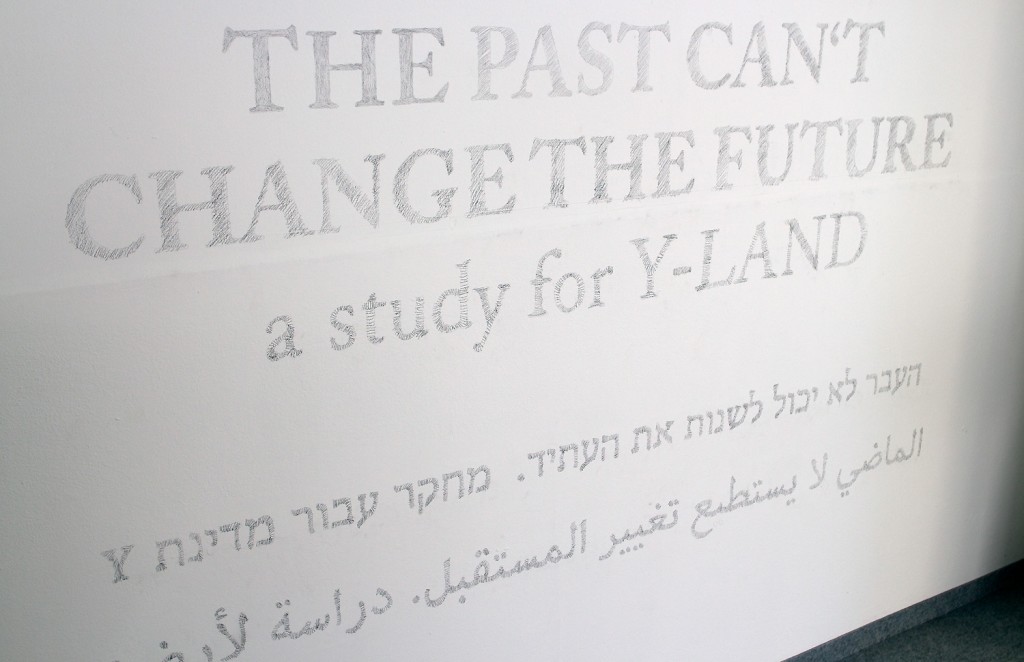 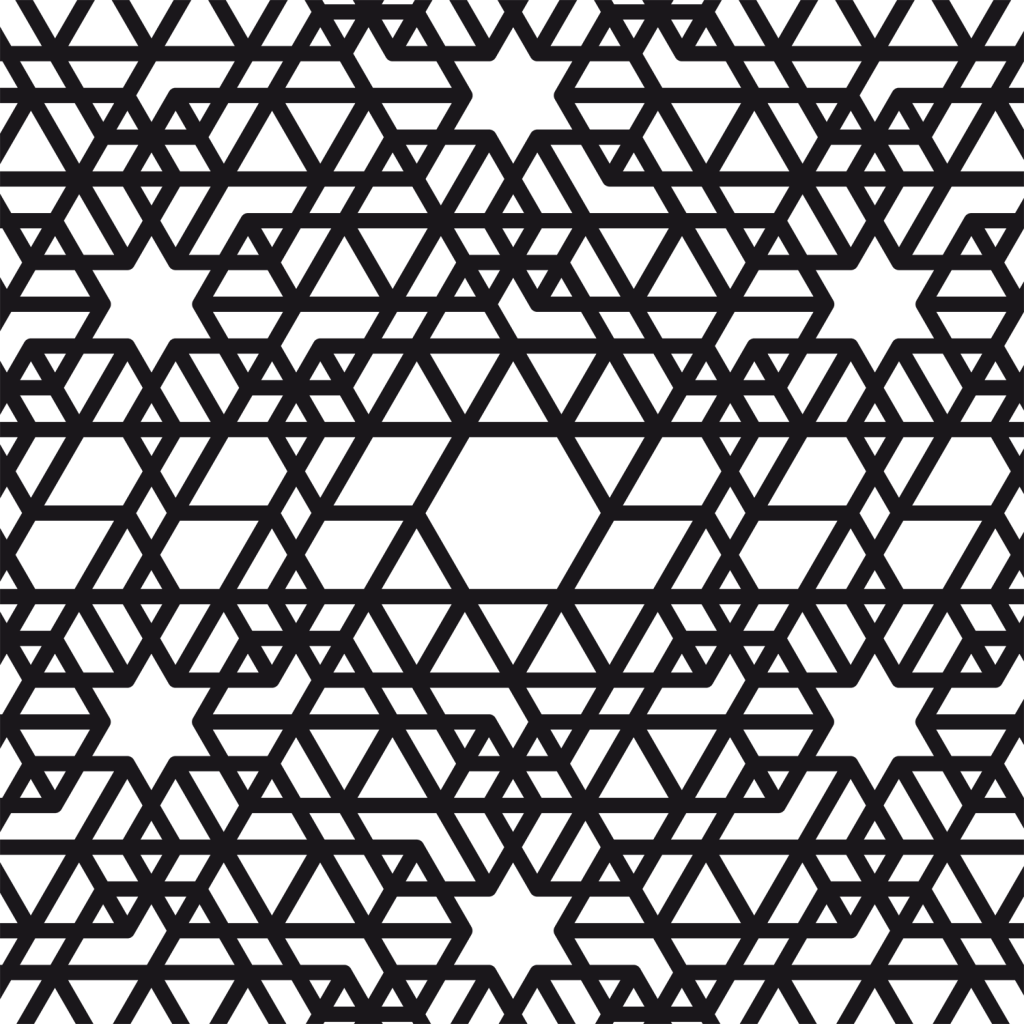 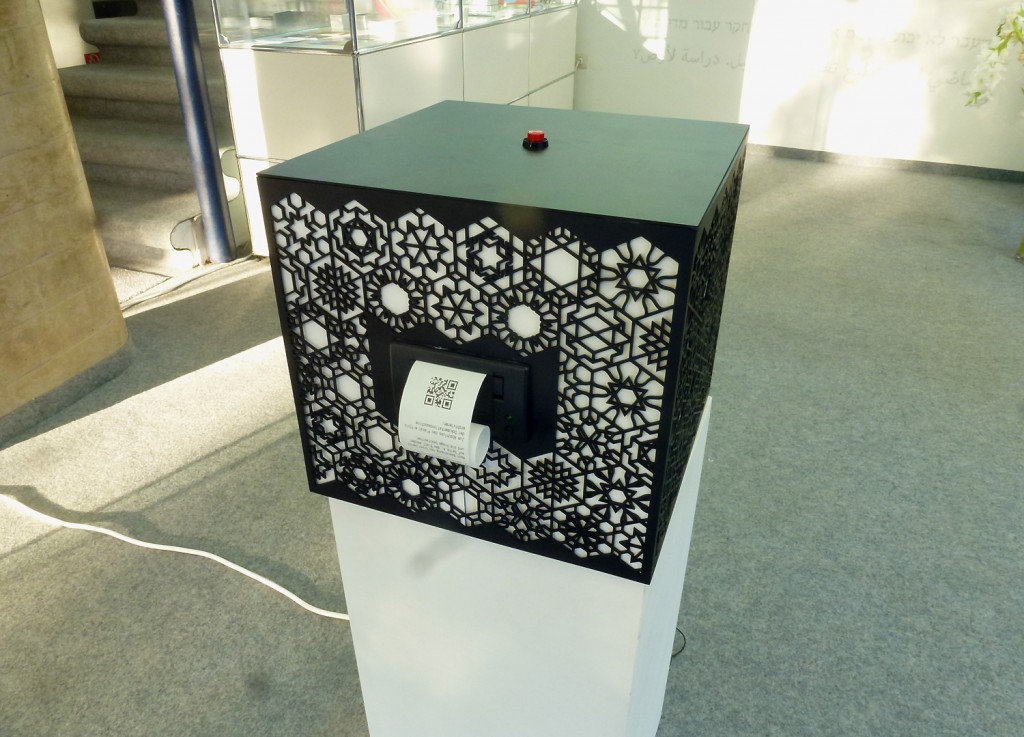 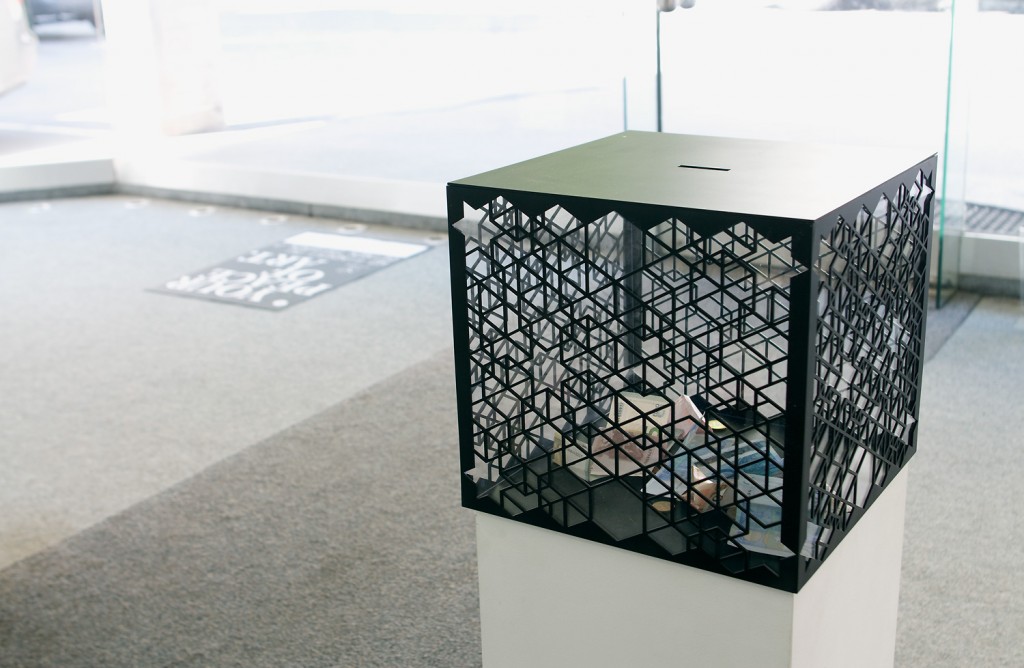 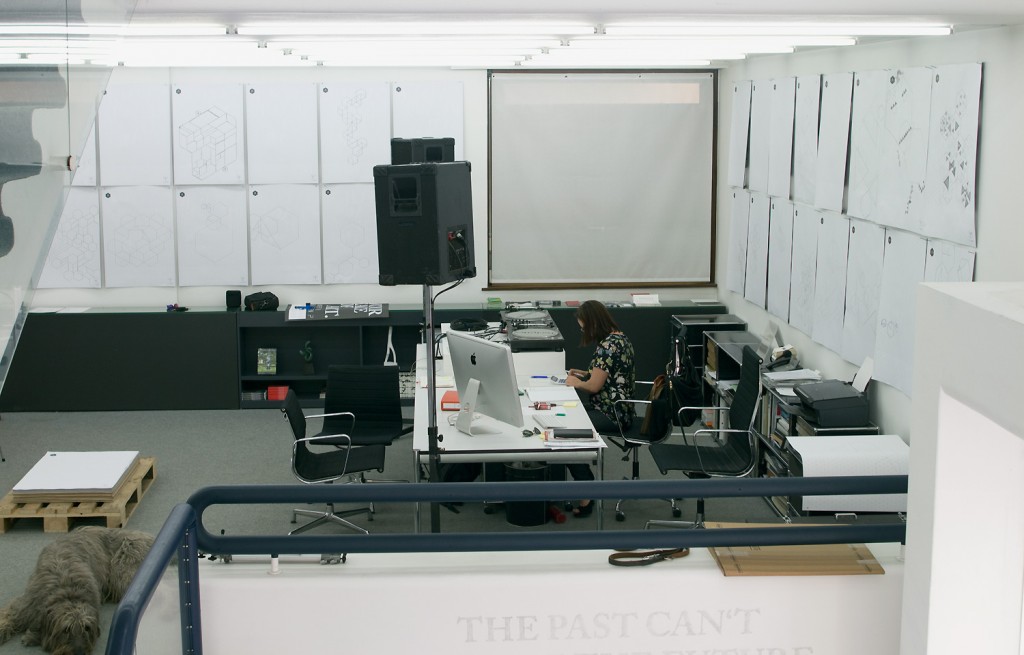 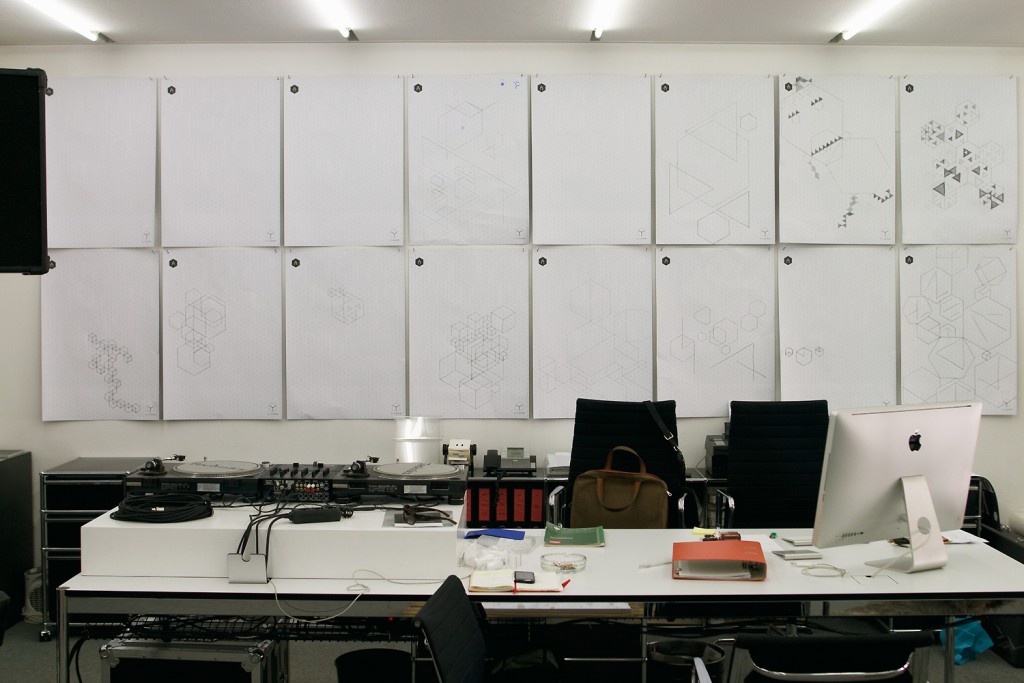 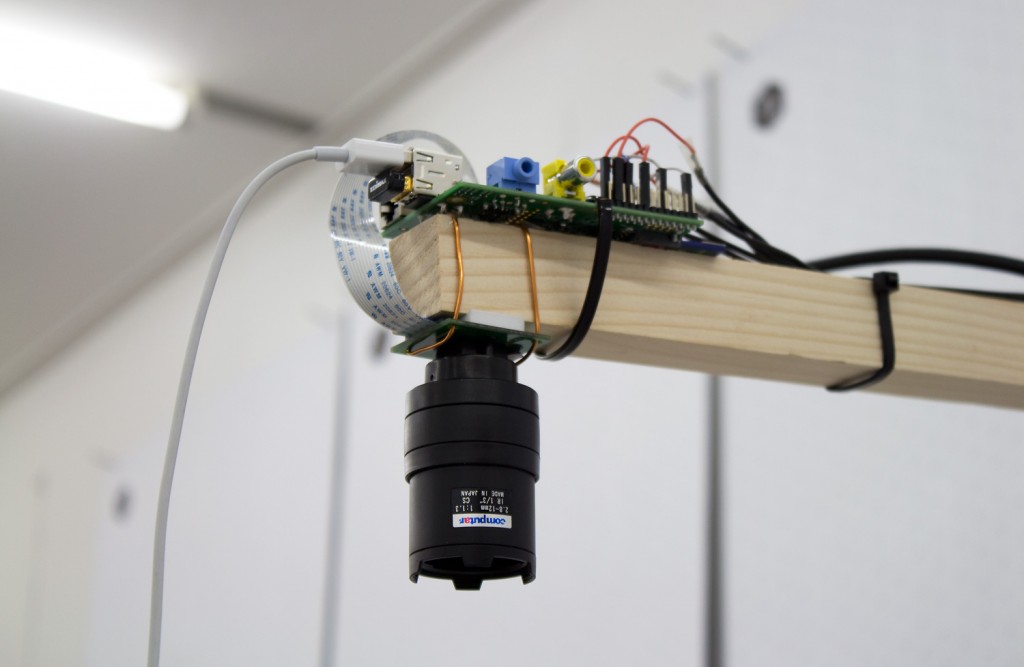