In May 2019, after three endless weeks in the hospital and a kidney and bone biopsy, I was diagnosed out of the blue an Amyloidosis Al and a multiple myeloma.

A little later, weakened by these three weeks and at the beginning of an intensive drug therapy, I was lying in bed at home for many weeks. These were the hot months and my blinds were always closed. The incoming light gave me a glimpse of the outside, and right at the beginning of the first days I spontaneously took a few photos with my smart phone through the fine slit of the blinds, whenever the incoming light was particularly beautiful or strange.

In the middle of September, with the end of the therapy cycles, I also stopped taking pictures. After the stem cell transplantation and the following weeks of recovery and new therapy – it was almost Christmas – I gave all the members of my Italian family, who helped me so much during all this time, a simple graphic, printed on long-sleeved pyjama T-shirts, which I wore during the 3 weeks stay in hospital for the transplantation. Because this operation had the effect that my immune system was at “zero” (aplasia) and I had to change my bed linen, my pyjamas and all the towels every day. The graphic showed I AM.

Weeks later, recently, when I had regained some strength, I saw for the first time the many pictures I took from the fine slit of the blinds. Always the same slit, the same height, the same motive: the tax office on the other side of the big street.

I decided to take all the pictures more or less chronologically (the camera had made “chronology errors” for some inexplicable reasons and on some days mixed up the pictures – “errors” I didn’t want to correct, as I was a living “error” myself.

After arranging all about 200 pictures in a 70×100 cm format 1:1 (the original poster has 200dpi), I did nothing else than to superimpose the same simple I AM graphic on the picture rotated 90° around an axis. I AM. 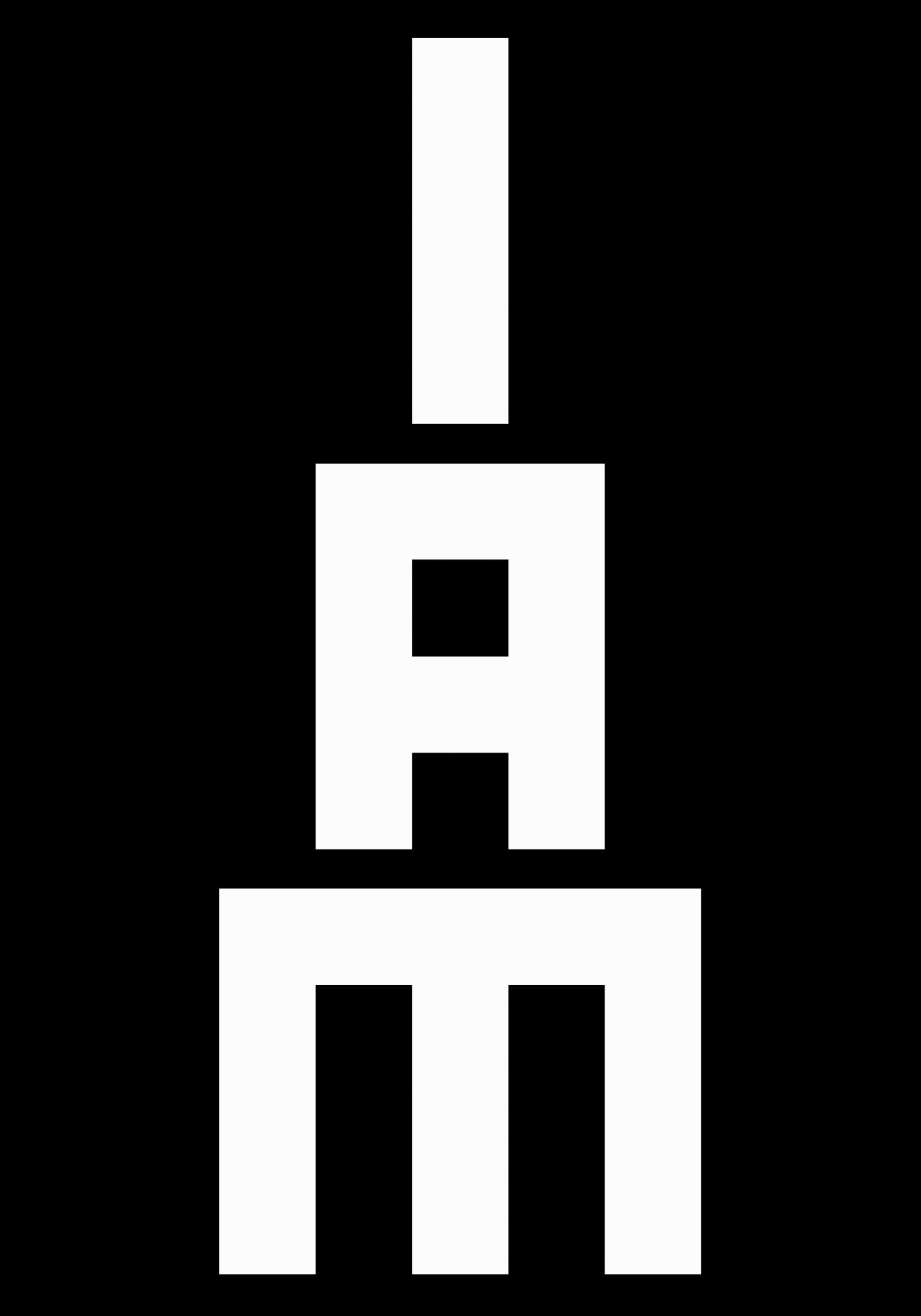 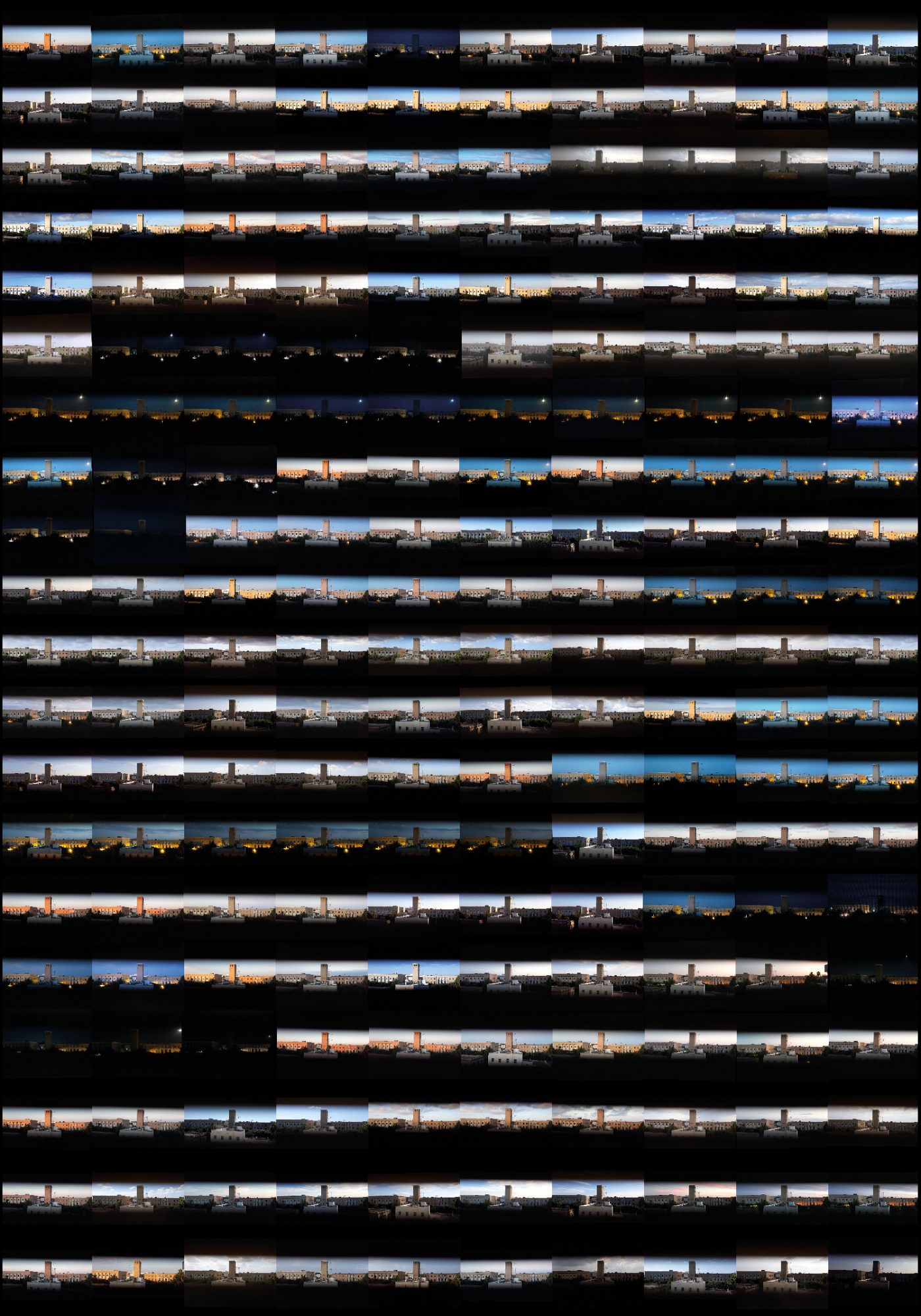 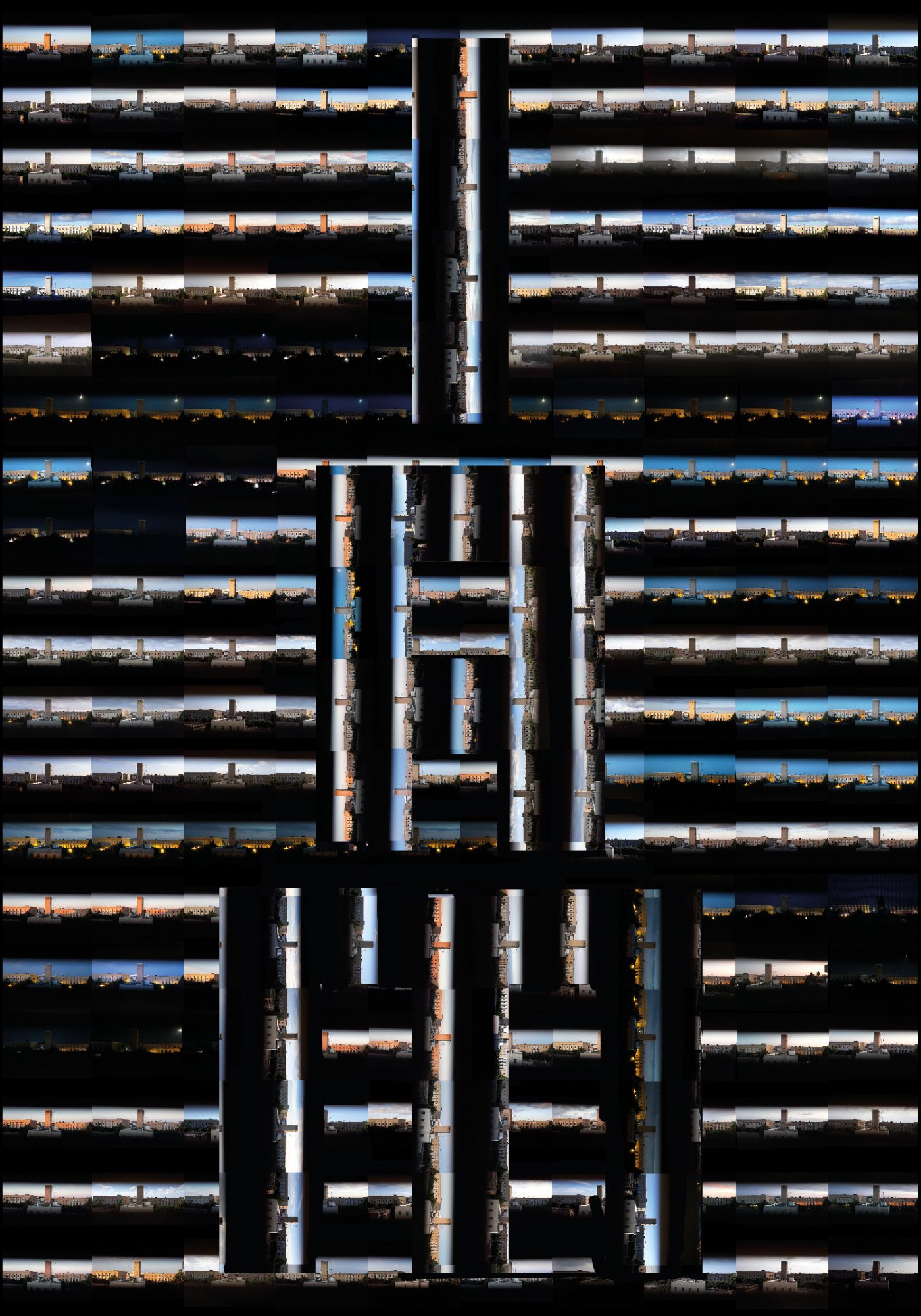 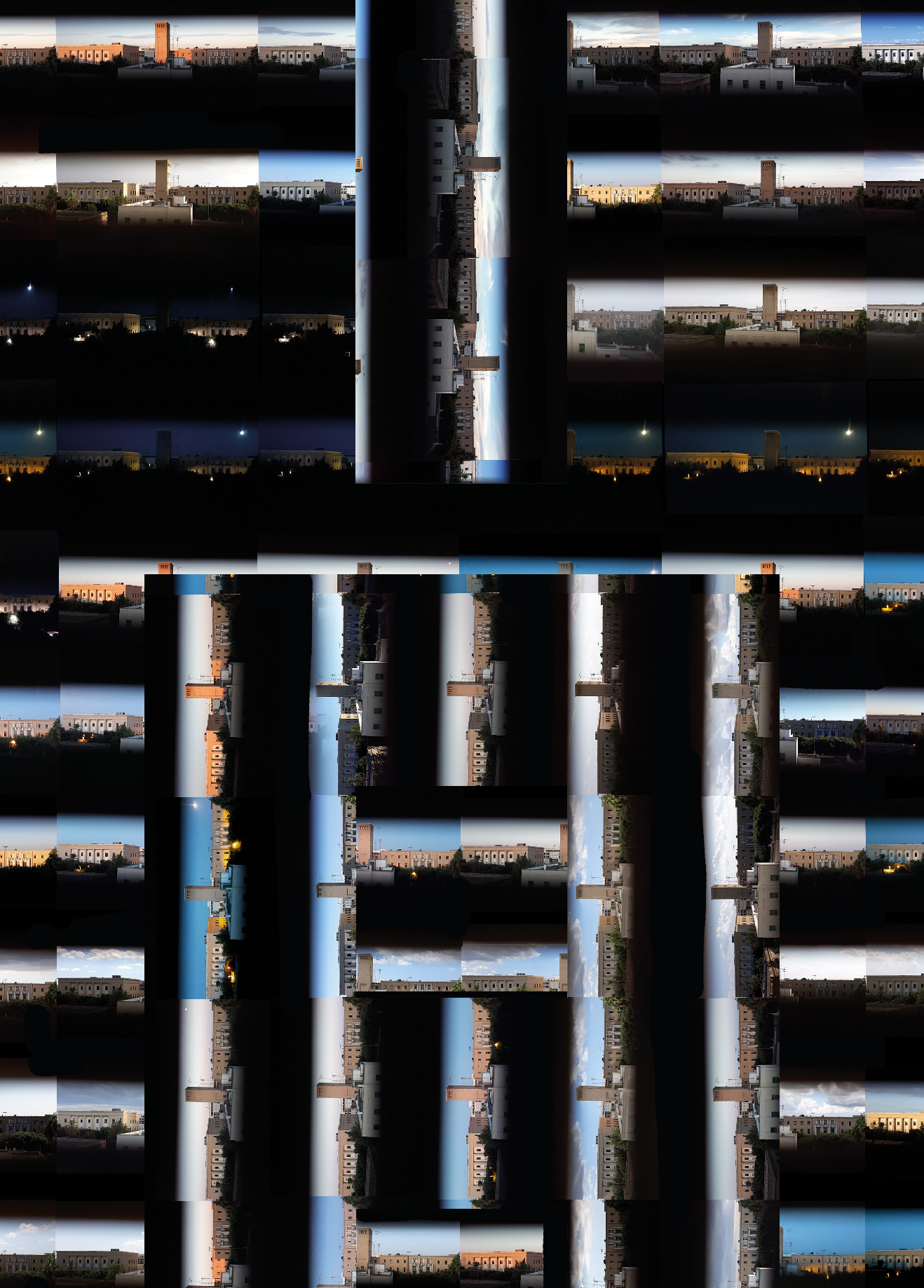 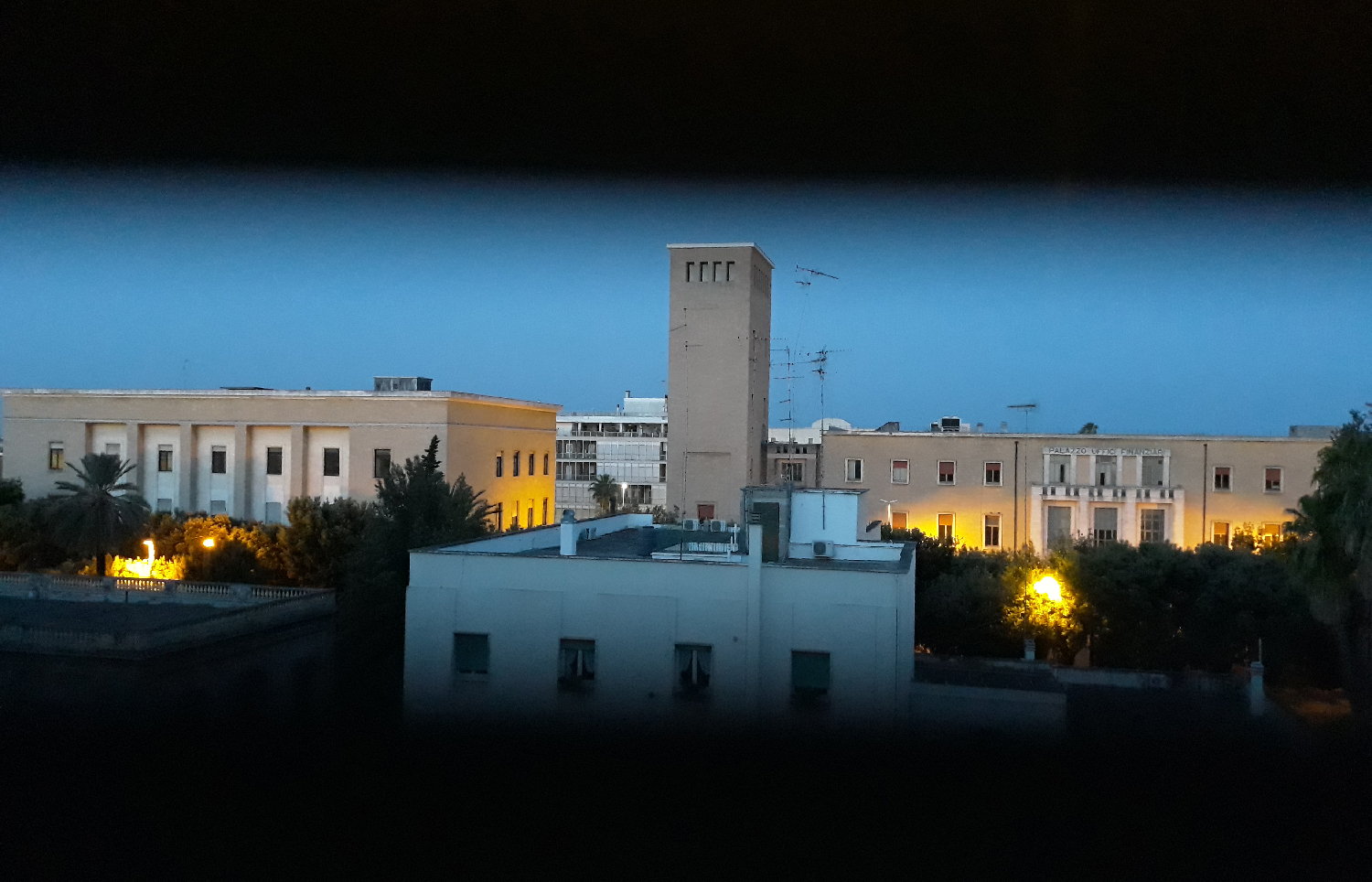 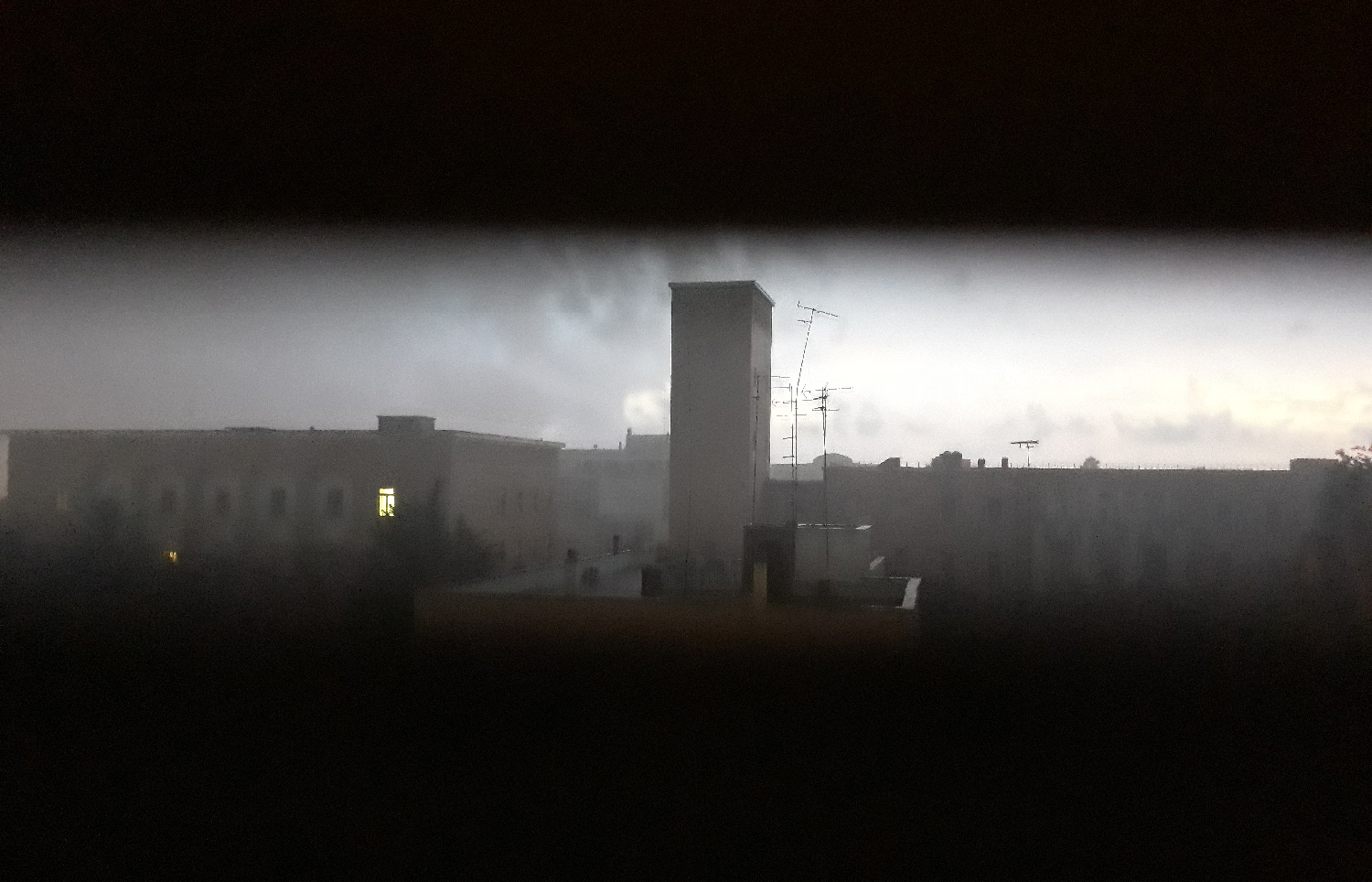 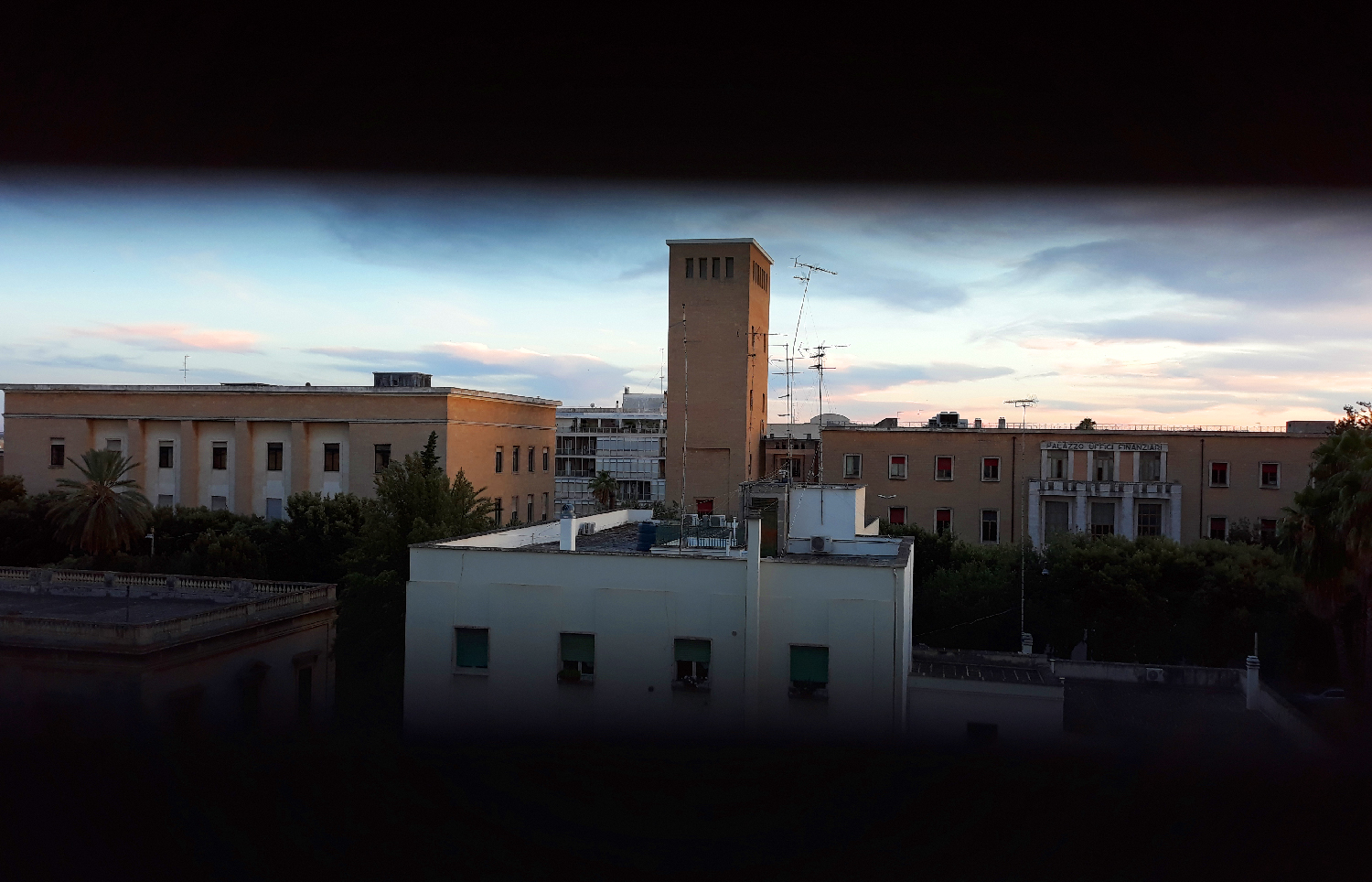 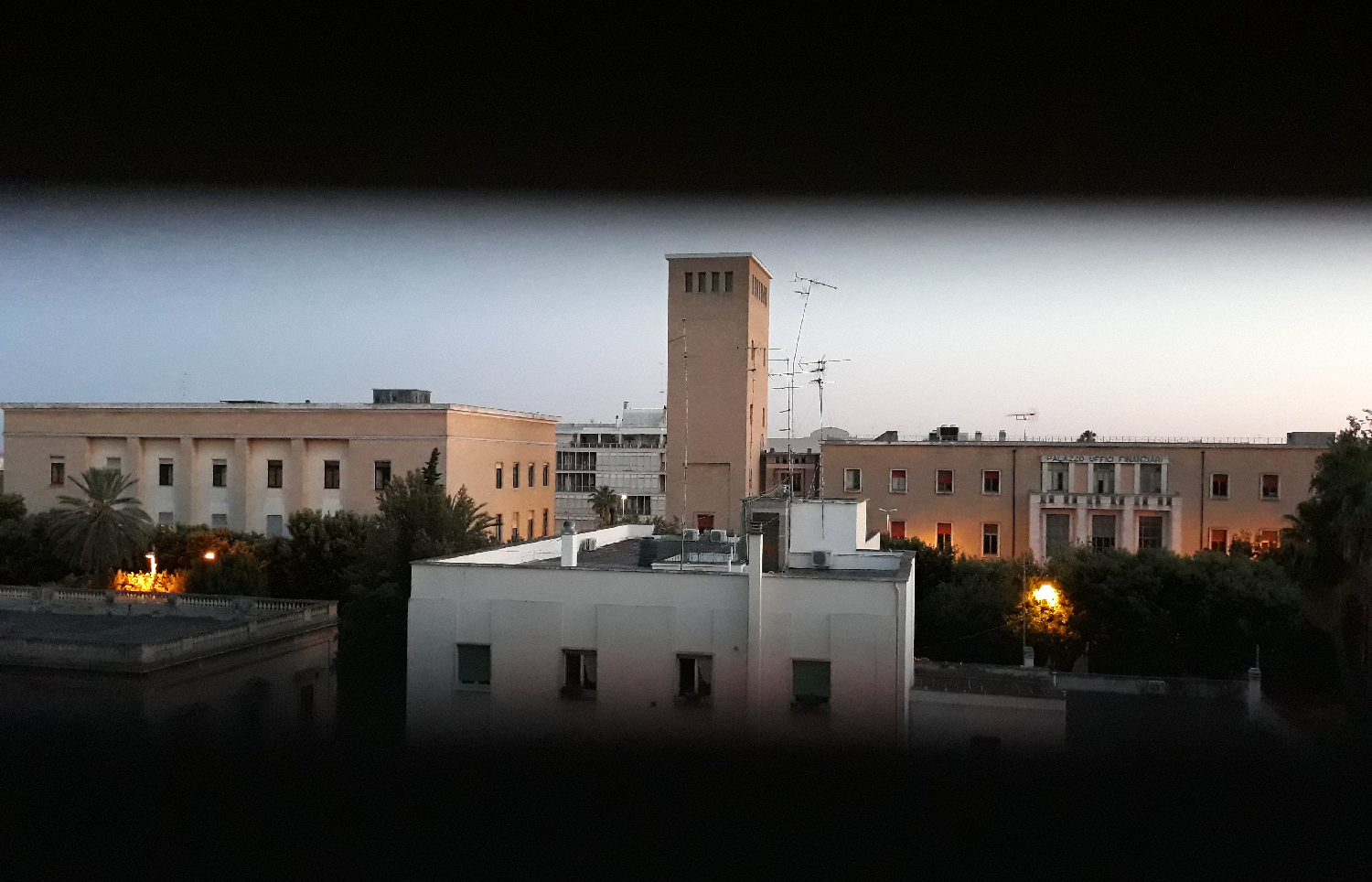 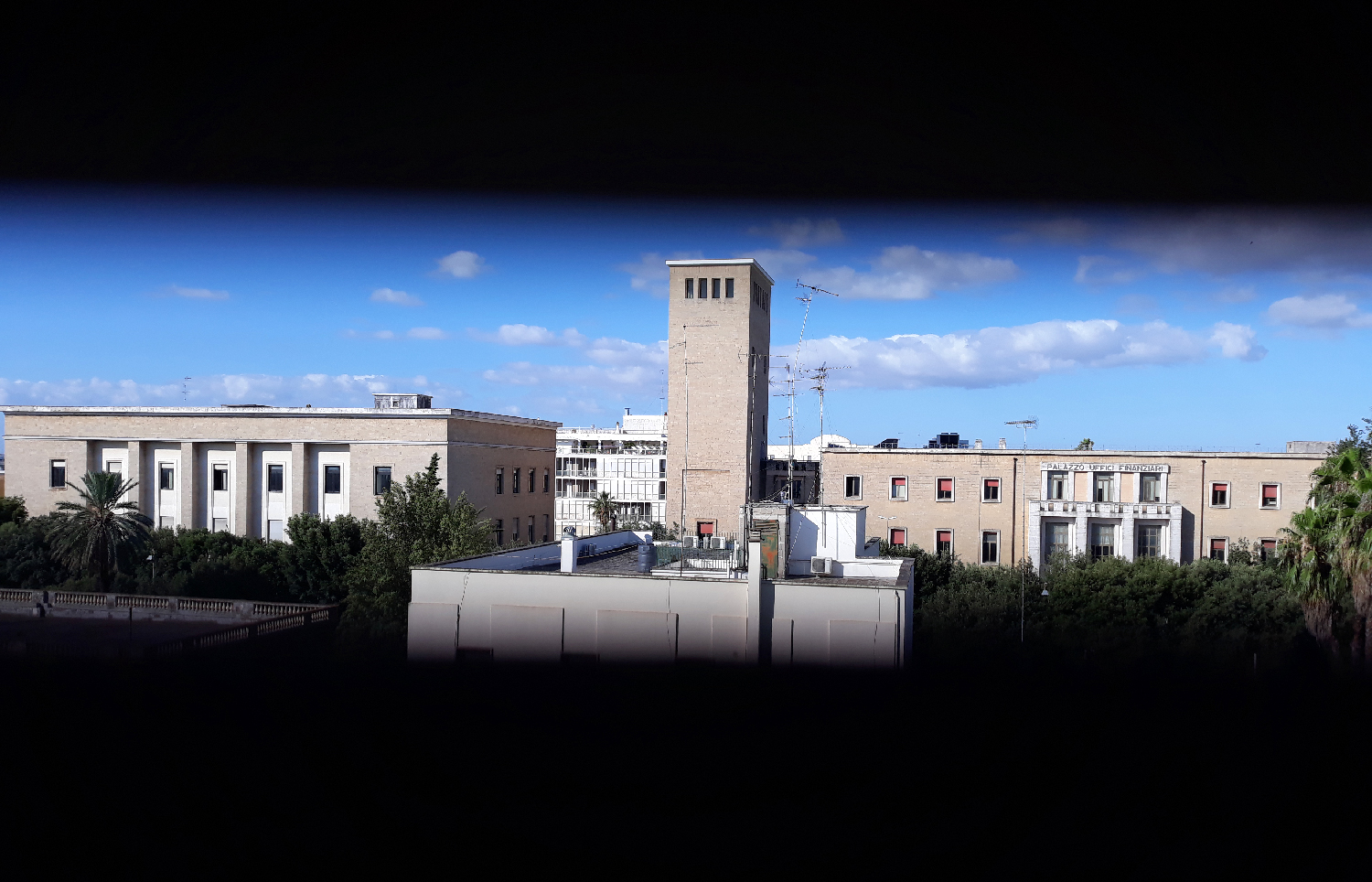