Right now (24th of June 2921) I’m preparing an new project.. we’ll present and develop it together September, October this year in my favorite downtwon-factory-now-galery-space in Bregenz, the MAGAZIN 4 – as I mentioned it already in conTEXTS. On the left you see the first official communication which I did some days ago. Since it will all happen in Austria its all in German, but this is what it (the sheet bellow) says:

A STRAWBERRY RED SOFA
was the incubator of the present project, which evolved during my “COMEBACK grant” from February 8 until May 5, 2021, in the studio of the Künstlerhaus Palais Thurn & Taxis in Bregenz.

Guest after guest we brooded over the same question: What would you spontaneously say, how could I, as an artist, interfere here in Vorarlberg in a sustainable way*? Until all the different approaches and answers began to sound more and more coherent, suddenly made sense, and all of a sudden resulted in a form:

The shape of a KREISSAAL (in German: birth room but also circular saloon).

The Kreissaal is a kind of cozy parliament: a large circle with comfortable sofas and armchairs. The circle is the most democratic structure there is.
Every point on it has exactly the same meaning or importance. And this circle invites you into the saloon.

And again, we just want to brood over one question: Do we, the people in the democratic circle, from our common power and center, generate an ETHOSBUDGET?
Ethos and budget. Together, these terms sound strange – like two contradictory values. If, however, instead of these, we use, in more ideological
and more descriptive terms, “collective capital, for the preservation and deepening of our liberal democracy, its colorfulness and dignity.”
or simply “complementary cultural budget,” then it might sound more familiar. Either way: Do we want to collectively collect such a budget, and together, according to the logic and aesthetics of our common good, spend it together,?

And, if some things go well, we will give life to one answer.
tOmi Scheiderbauer*** and friends (program to follow!)

*     more about this initial question at (German only) www.omiotu.com/comeback
**   more text and the program in about a month at www.kreissaal.jetzt
*** more about what I do and what I don’t do at www.omiotu.com 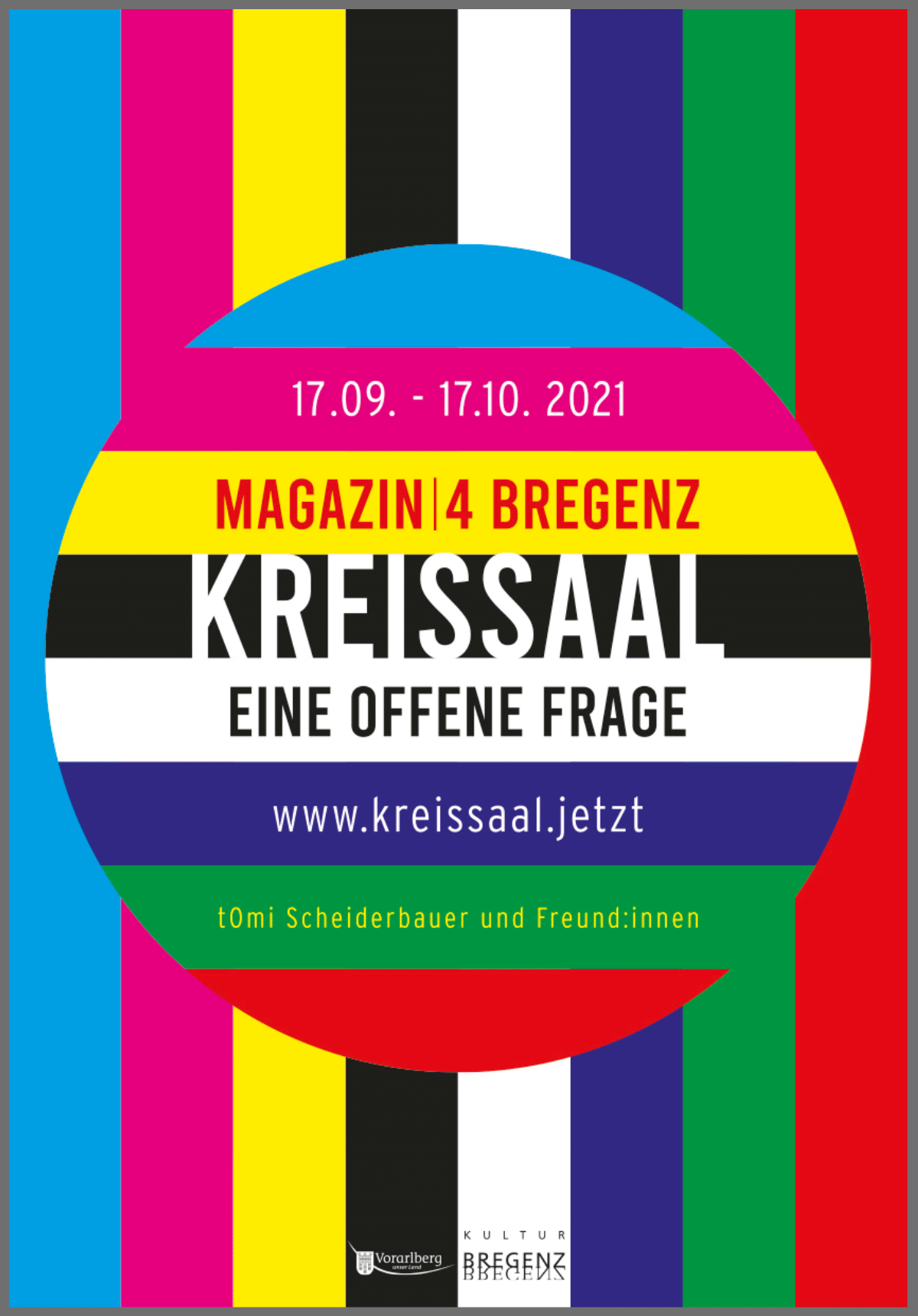 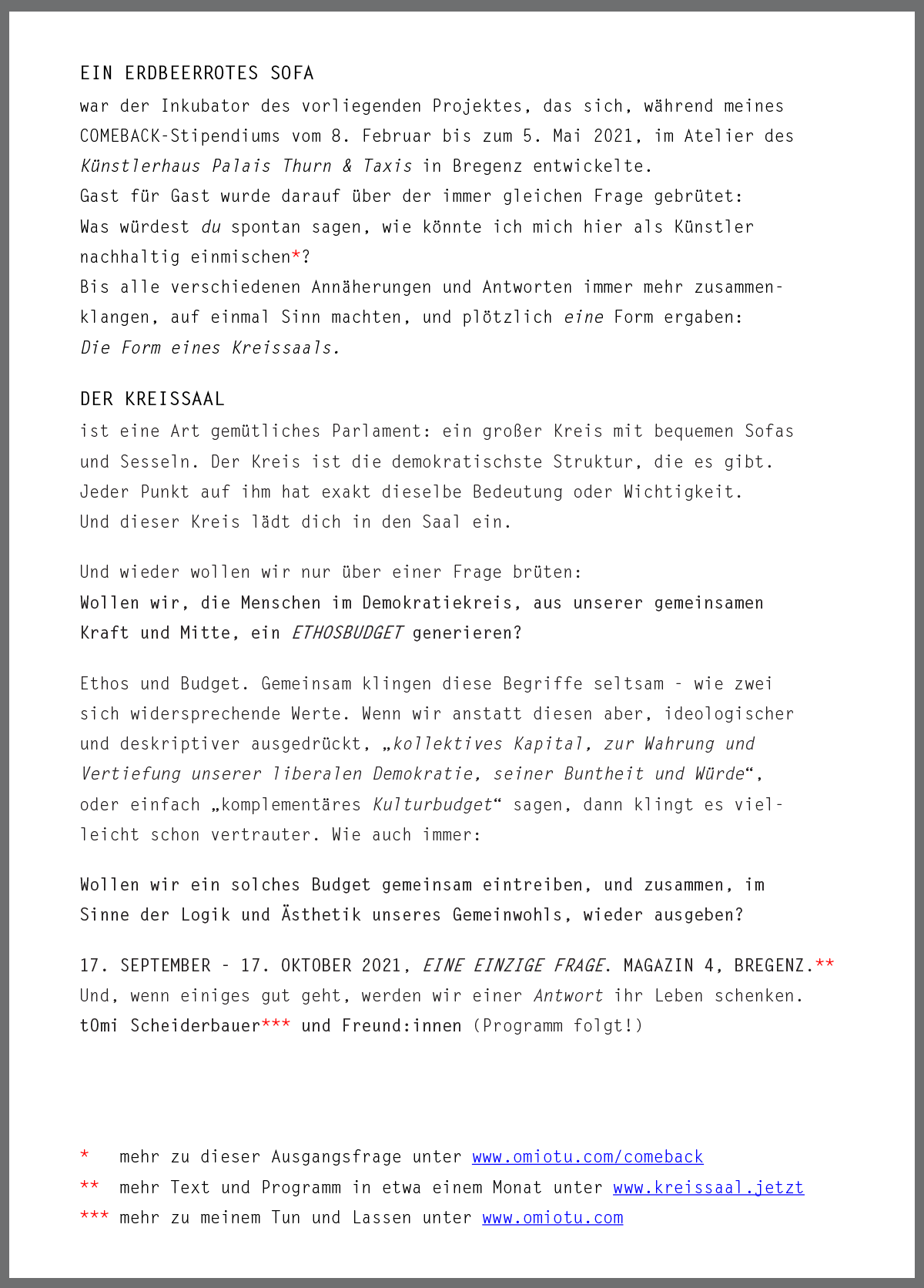 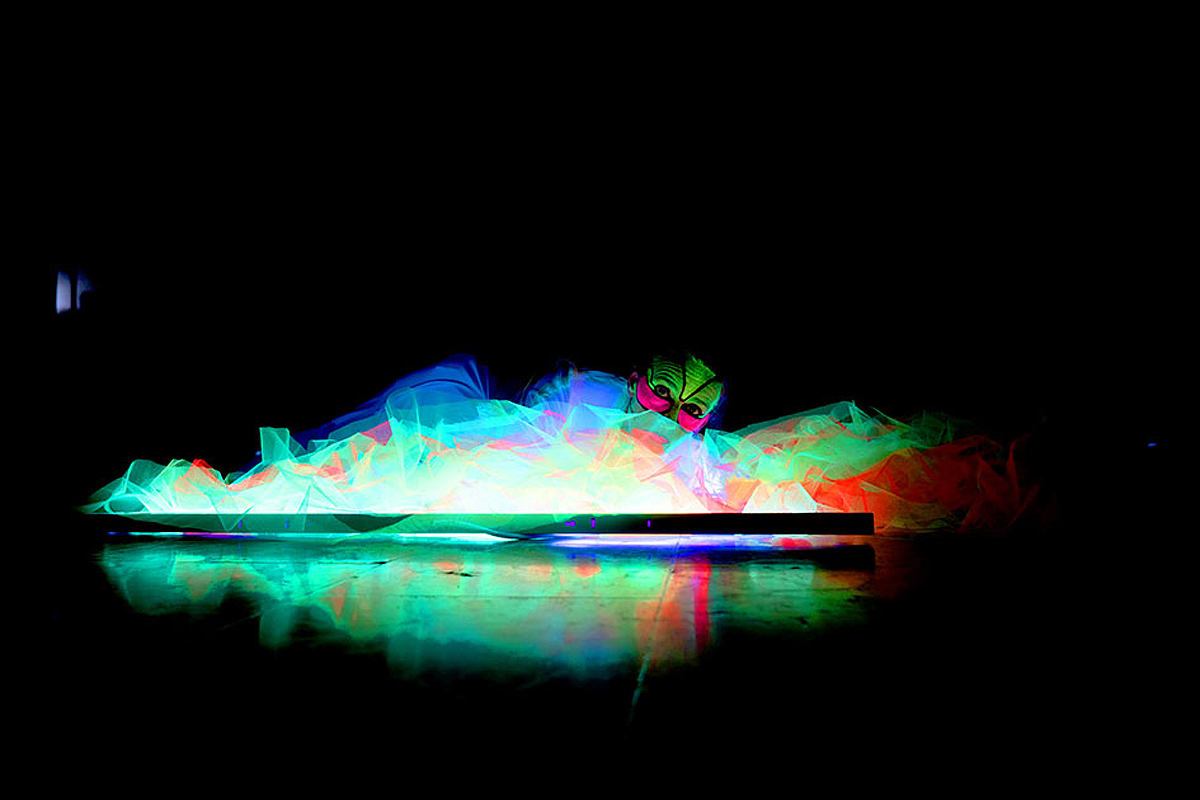