LEPORELLI I+II (L-I, L-II) are new editions – L-I is a kind of remake of REALVOLUTION from 2014, L-II is thought as an additional Product for the City Map – LECCEBILITÀ_02 and both are once again exclusive products for the street vendors, respectively for the tourists of Salento.

Leporello I uses 3 images from the 2014 card- series, and is supplemented with images from the K.O.G. processes, as well as two new works to form an 8-page-perforated-leporello.

All graphics from L-I, like most of the postercards in omiotu, were originally created in poster size. The photographs for L-II are made as classical Postcards,

< ALL BOUNDARIES ARE TRUE LIES 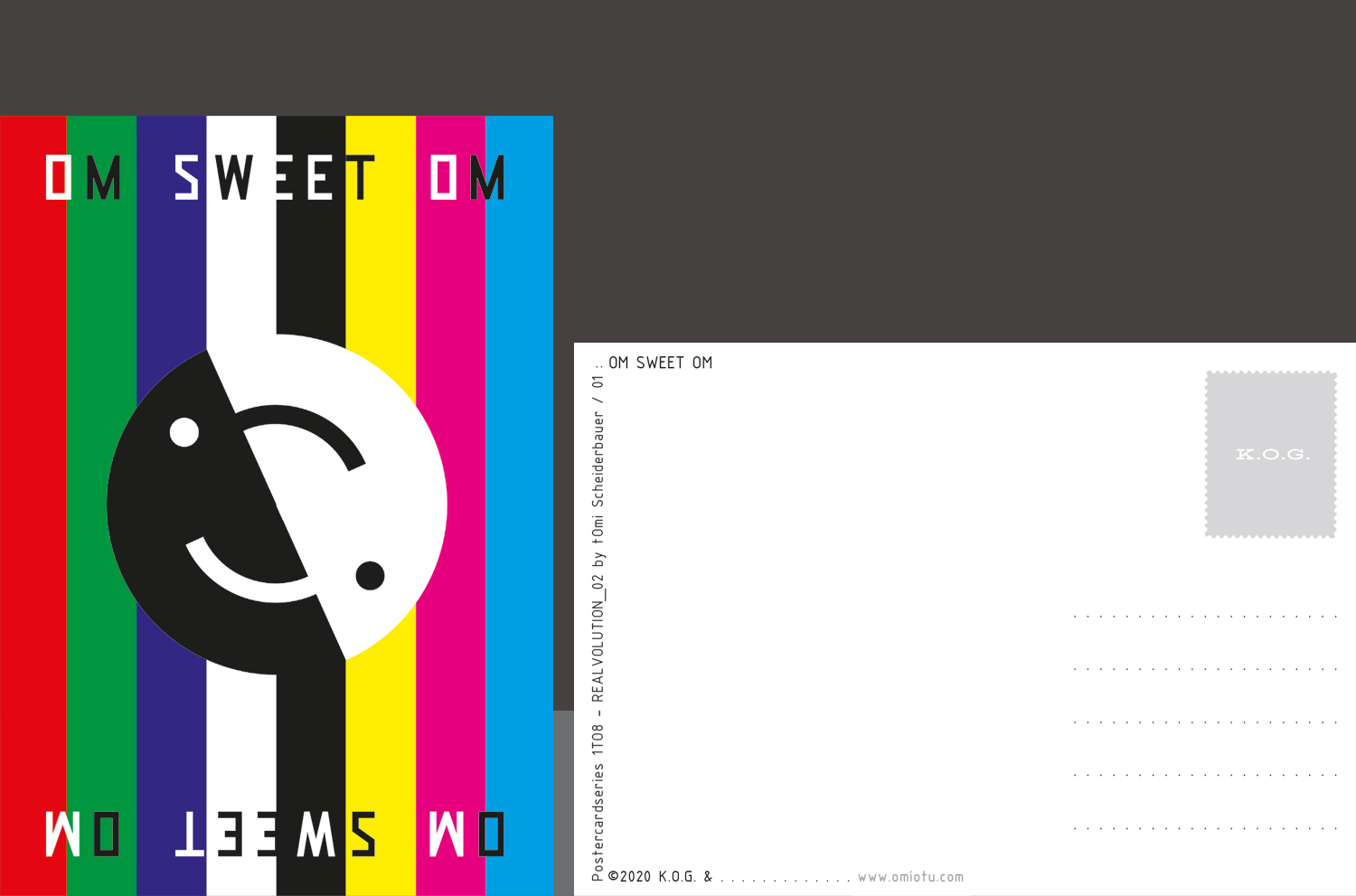 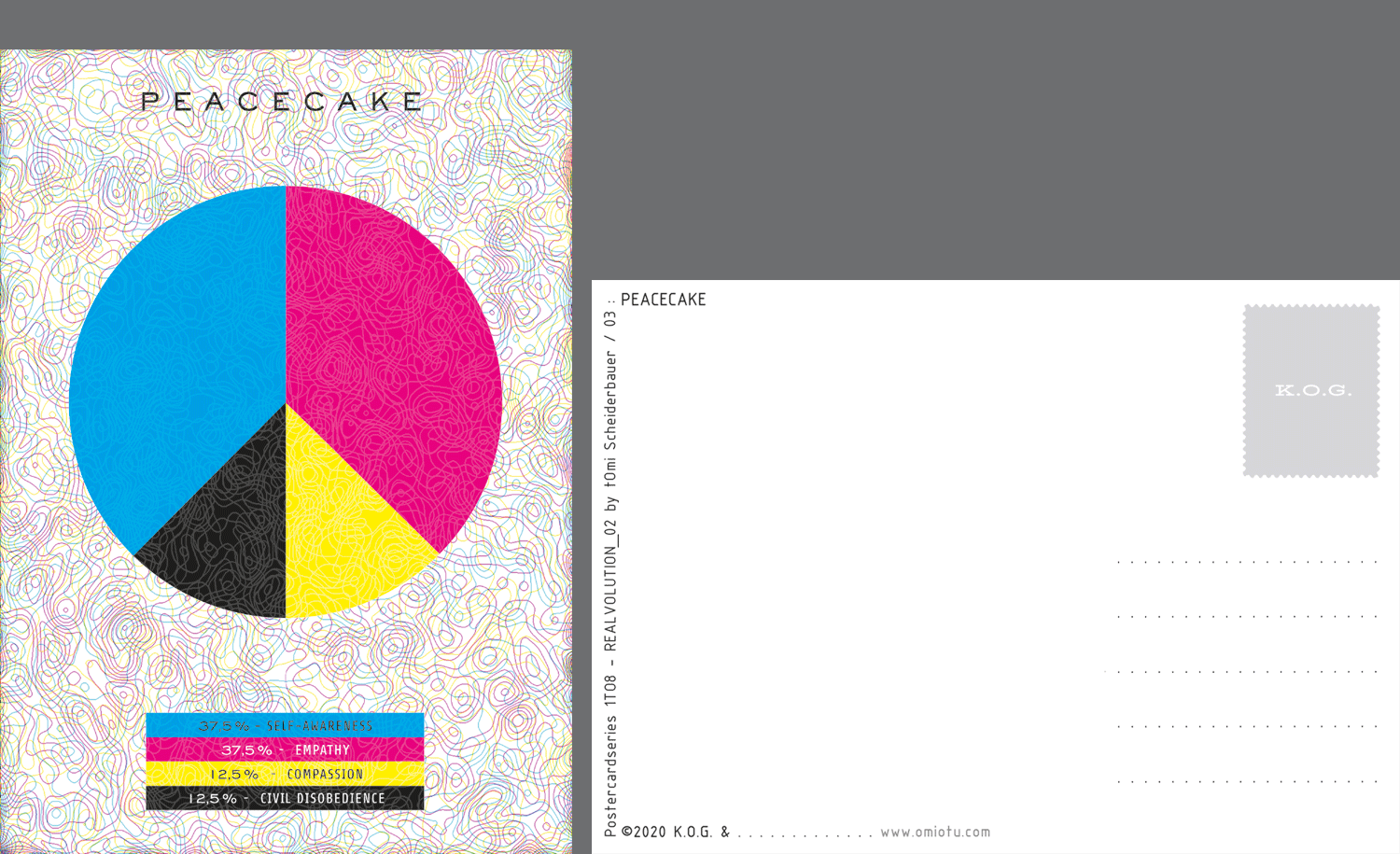 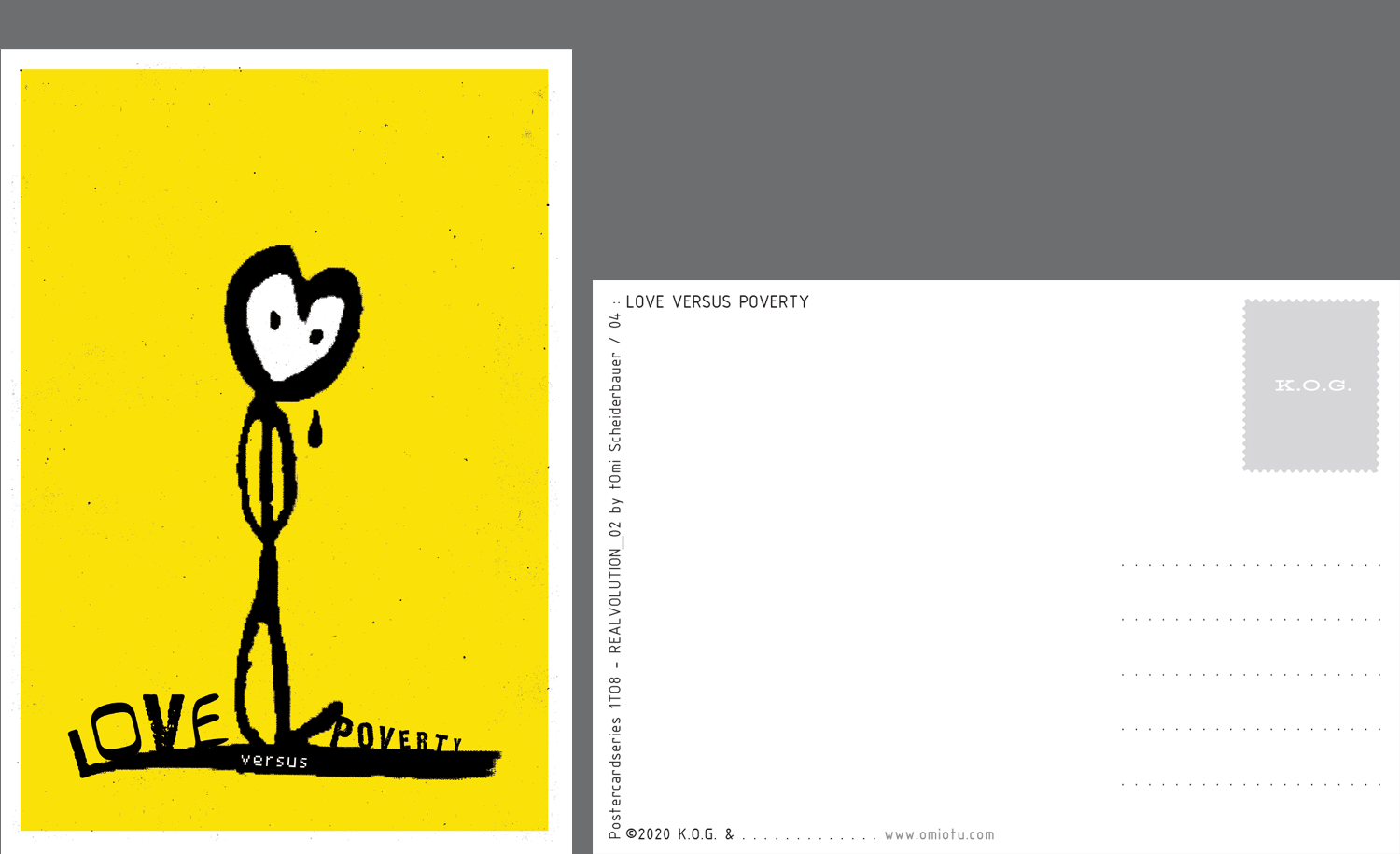 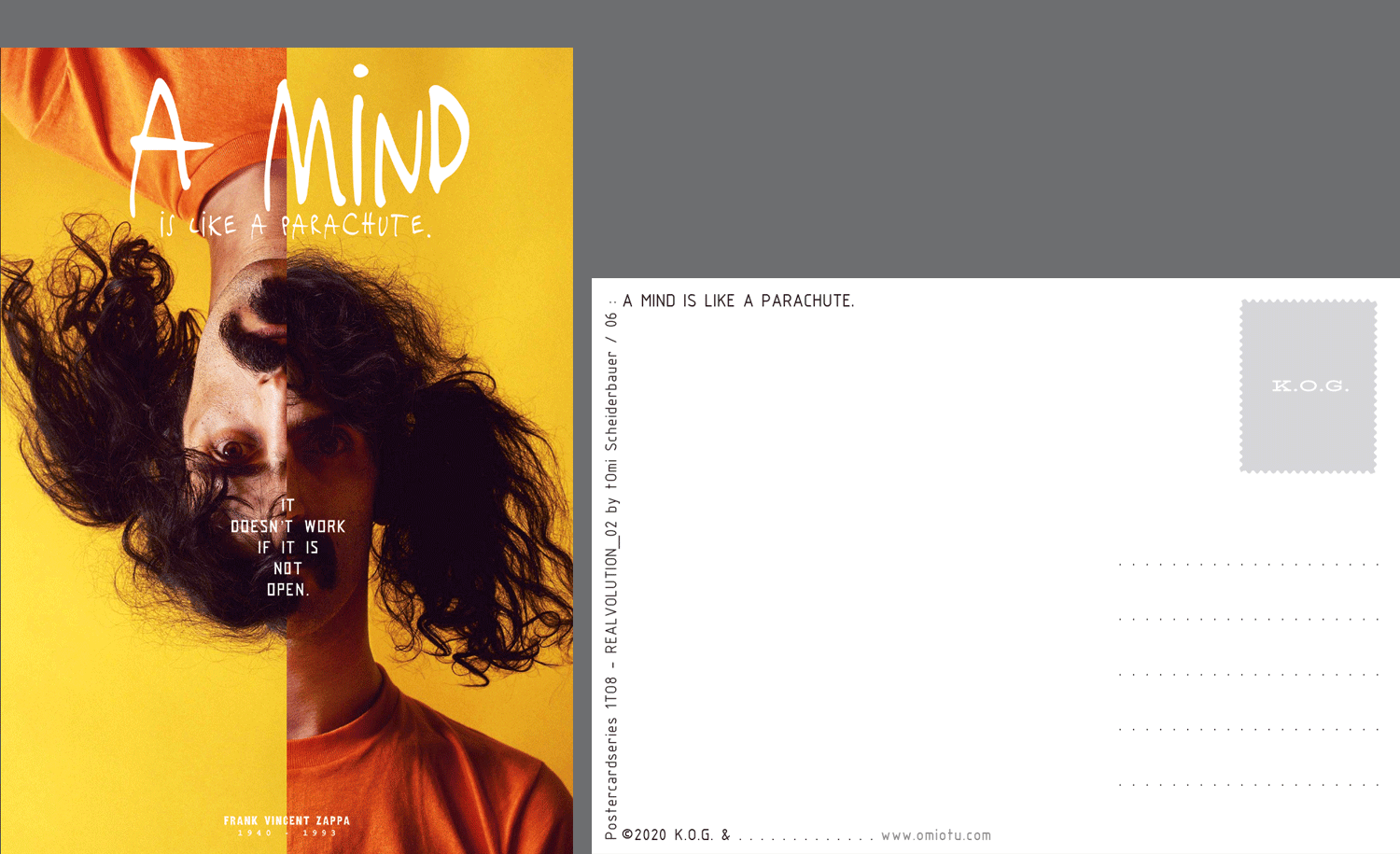 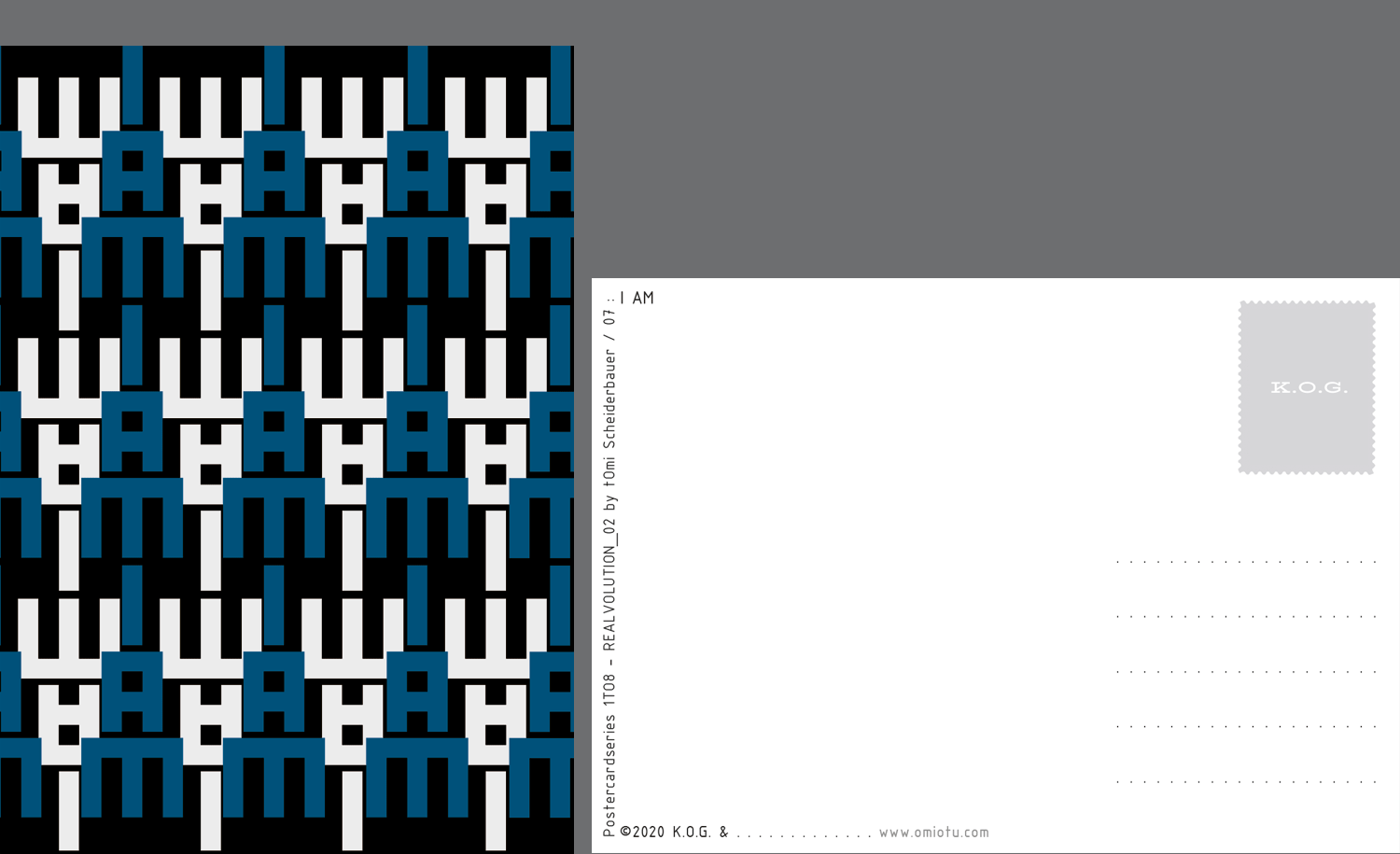 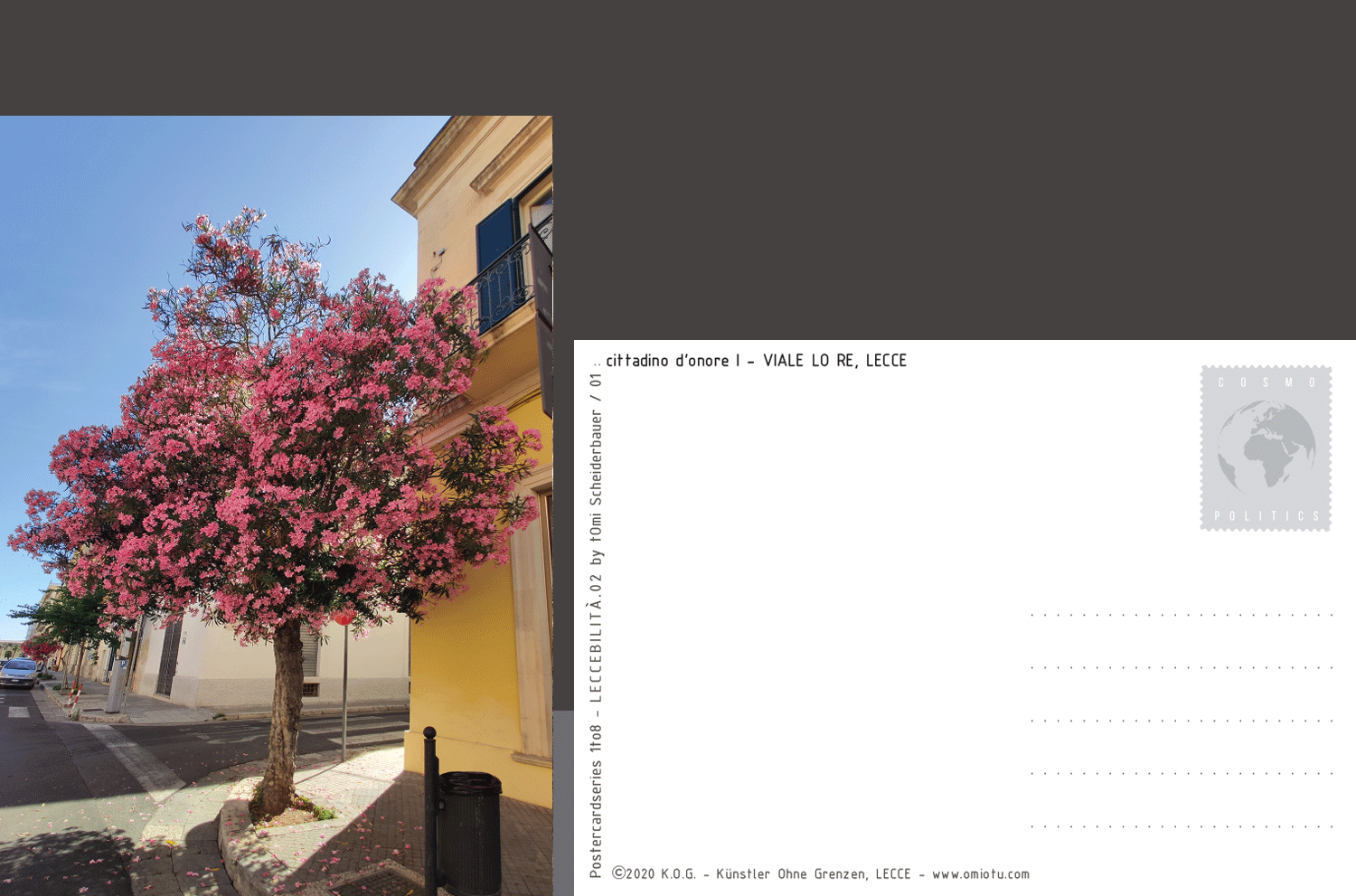 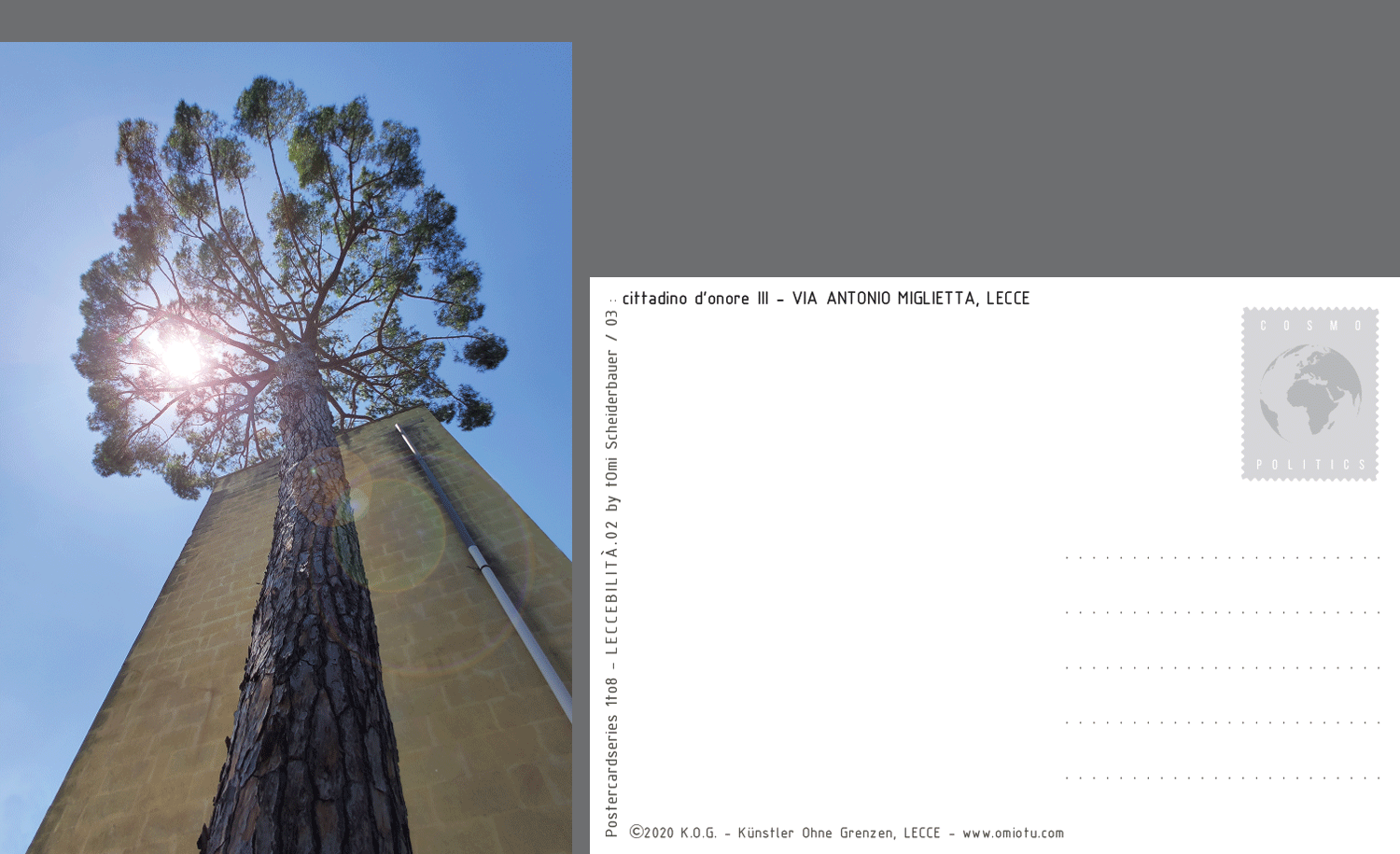 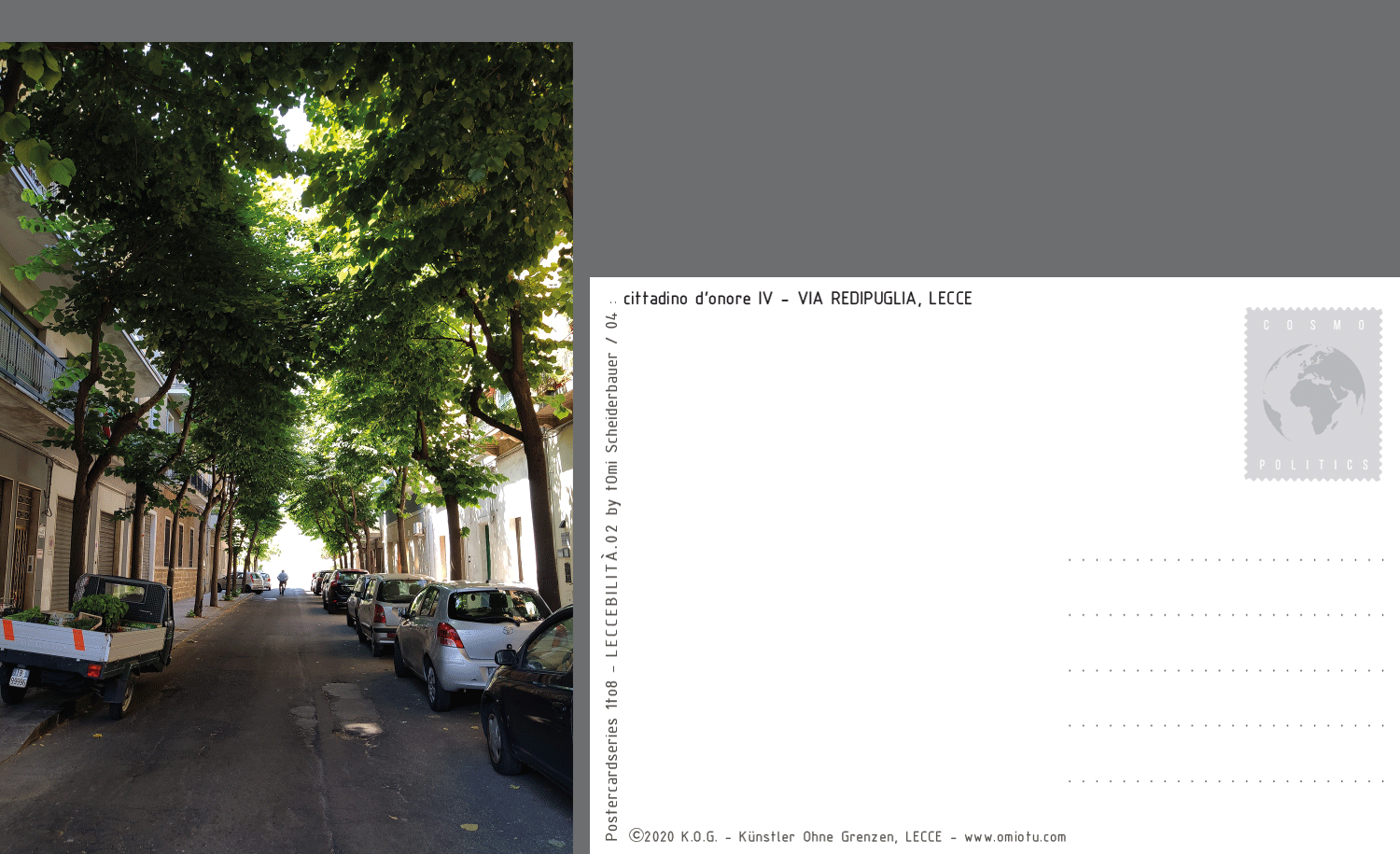 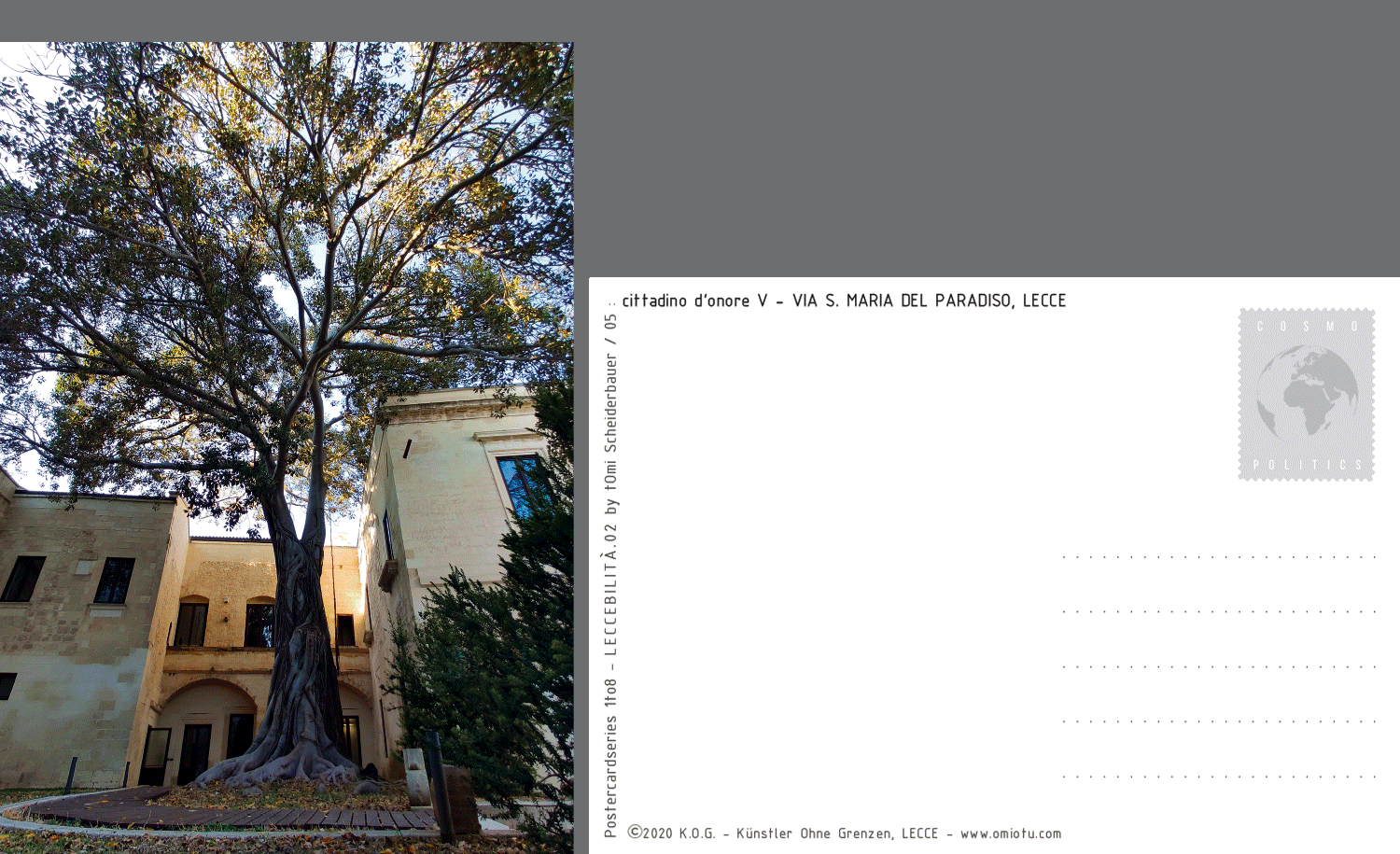 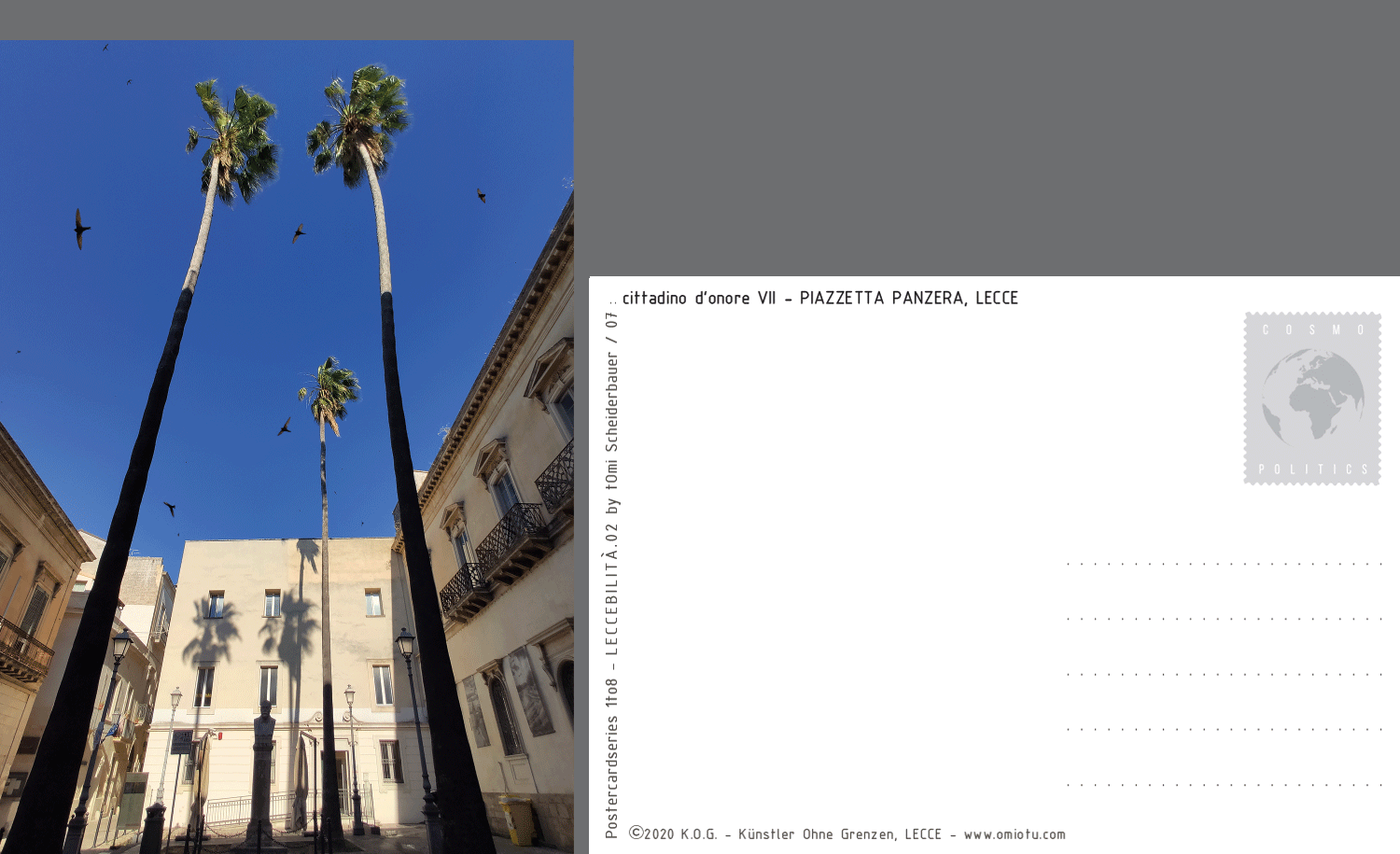 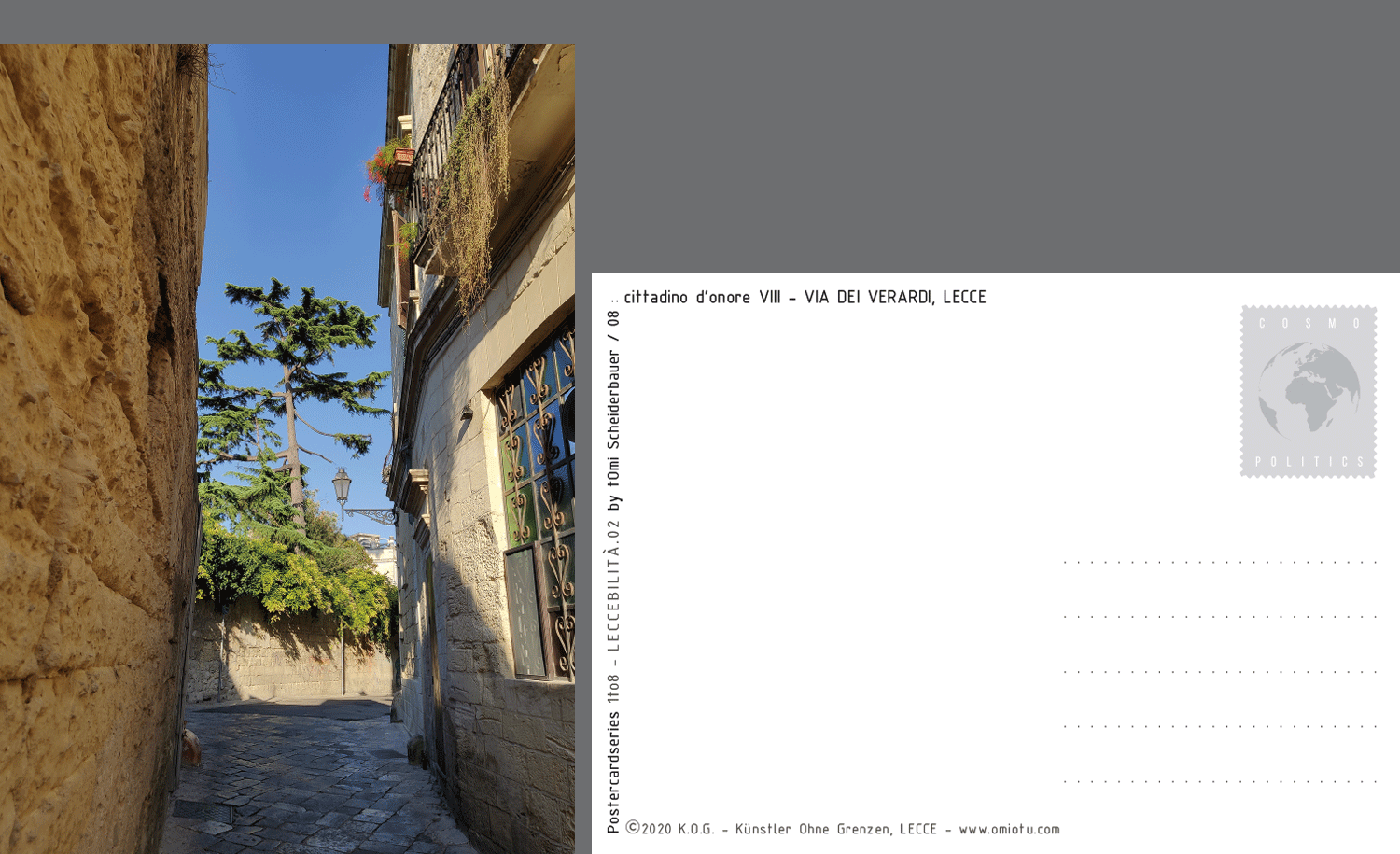