The mind has to be empty to see clearly.
Jiddu Krishnamurti

There are only 2 days of the year in which nothing can be done.
One is called yesterday and the other one is called tomorrow.
Dalai Lama

Il Daily Jetzt* is a fruit of what i am doing since years on calcaxy homepage: an exercise on spontaneity and re_spons_ability in close cooperation with daily life. moments which are choosing me, more than the other way around**.

if an image is taken before the ‘word-mind’ can interact with its moment and construct the conflict of deciding on ‘point of view’, ‘detail’, etc., than taking an image is not a decision, but a “free act”, a response to now***: now says: “now?” and the finger on the trigger says: “now!”. Of course this doesn’t always work as present and free as it sounds, but this v-blog is literally reflecting on this practice.

* Living in Italy, having German as my mother-tongue and giving you the (almost) dailies in English brought me to this sites title – Until yesterday (07/03/2020) I almost always used English for the titles… but since the last feedback which I got from Italian, Spanish and friends in Switzerland, I opened it for all four languages I speak. Whatever comes to my mind..

** after almost seven years I understand better what I actually meant by this “..close cooperation with daily life” – not I live my life, my life lives me! As if there were two ways: or you want to plan “your life”, invent and tell your story, or you want to open up and be lived by “every Jetzt”, aimlessly without a storyboard. One wants to tell life what it has to be, the other wants to hear from life what it has to say. And the latter interested me from the beginning; actually from the beginning of “making art”. Even when I think of my other strongly contextualized and complex projects, like the projects in K.O.G. for instance, I find myself on this same “way”.

*** Today I would say: a seeing that is not separated from the seen.

I wrote these lines in August 2013 – almost seven years have passed since then (today is 5 March 2020) and the Daily Jetzt has become something central in my work. Or better: in my being, in my daily life, because it is not a work, but rather a kind of meditation or a game.

After I finished the first series of 1000 photographs (these pictures are at the bottom of the endless vertical scroll..) I decided, as I described it in the daily nächst, that the photo and the graphics make up the photography, and started to rework the pictures. All of them. All 714 that have been taken until today.

But what interests me is not the conflict between original and fake or something similar, but again the exalted moment of the spontaneous or the intimate moment of the intuitive: What comes to my mind spontaneously when I look at this photograph? Which inner image does this image/moment provoke? Often this already happens when taking the picture. It happens instantaneously, without thinking – Jetzt!

Of course this often doesn’t work as smoothly and straightforwardly as it sounds here, but as already mentioned 7 years ago, all this is an exercise. An experiment without beginning and without end.

The titles that (almost) all of these pictures have, practically invent themselves, I’m only the assistant of their birth, so to speak. Because again, I just try to mentally shut up while I look at the picture, and listen to what comes up in the word-mind.

So these pictures are about freedom. A practice on freedom. Free from thinking. Pictures beyond thinking or beyond the imagined and named concepts. Picture-Pictures. Pre-pictures. Or radical art in the literal sense.

And that’s what I’ve also noticed over the years: how important this balance-effect of the Daily Jetzt is for me. How healthy and refreshing in the interplay with my other projects, which are often very contextual, conceptual and complex. Mutually “healthy”. When I think of LECCEBILITÀ, for example, and its multi-layered work process, it becomes clear how much these fields inspire and benefit each other; the engaged, social and dialogical field and the free, radical and introspective field.

Soon, only less than 300 pictures are missing, another 1000 pictures are in the box and the series of photo-graphs is completed. I don’t know how and what yet, but for sure I will start then the next exercise, the next experimental layout. Spontaneously I thought of drawings – photographed drawings, sketches, and again a digital post-processing. 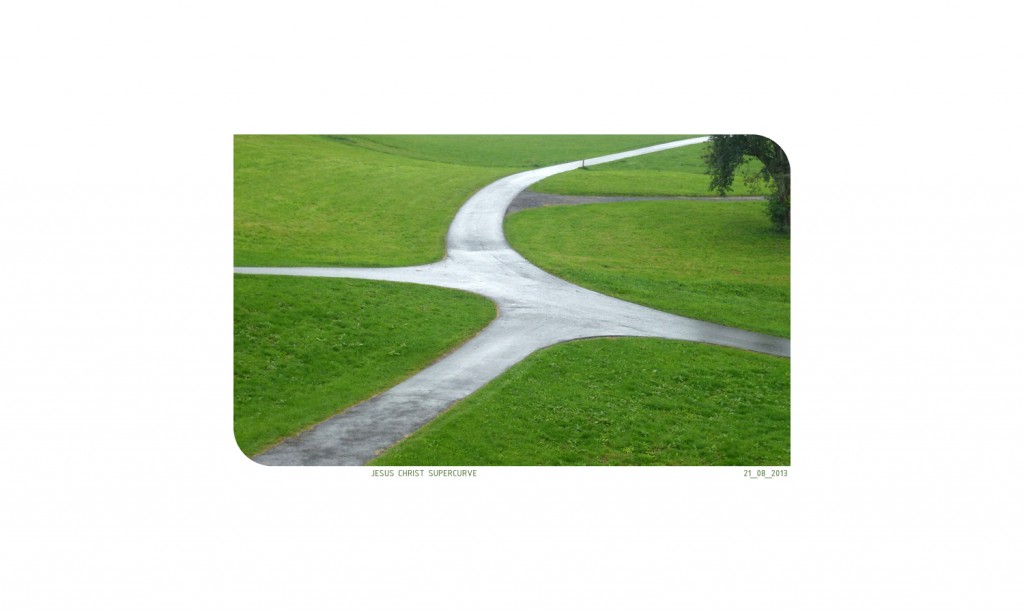 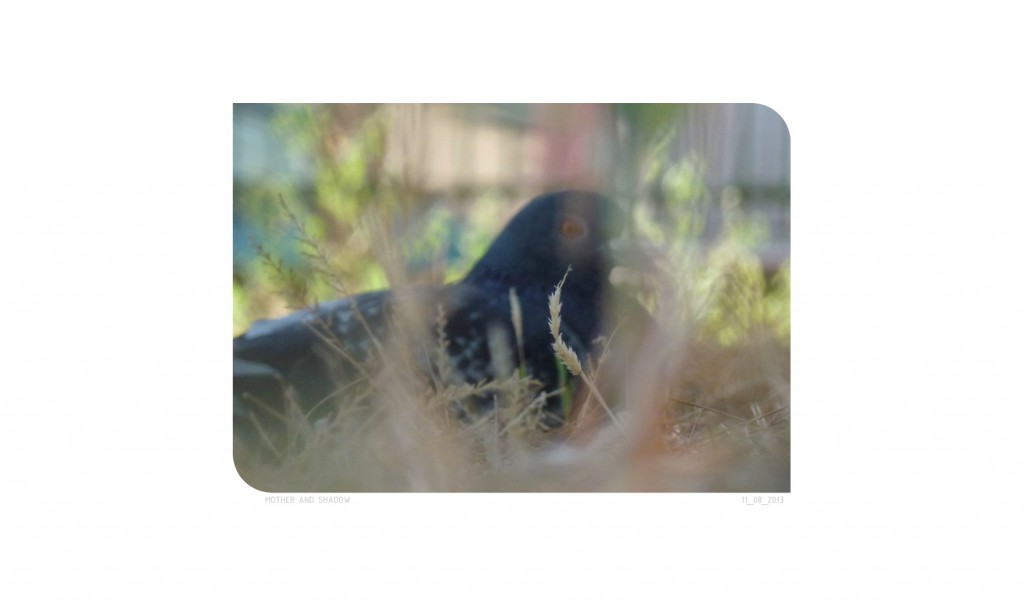 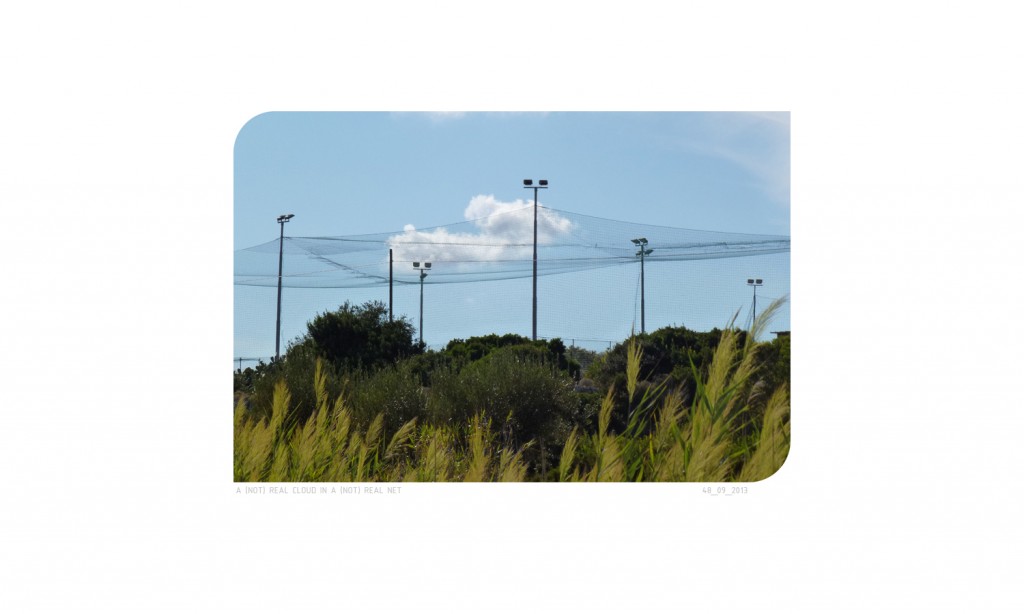 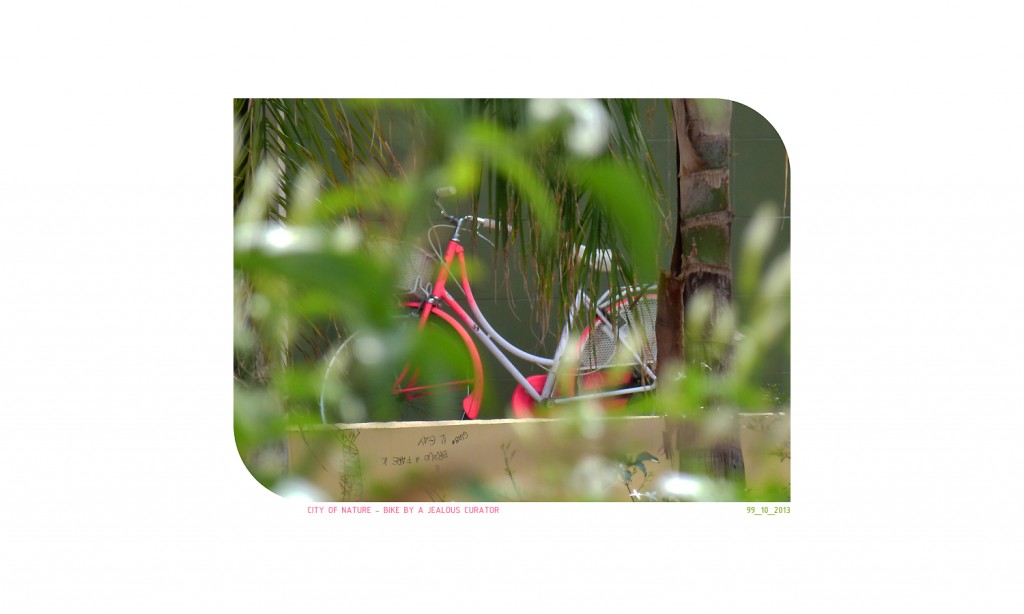 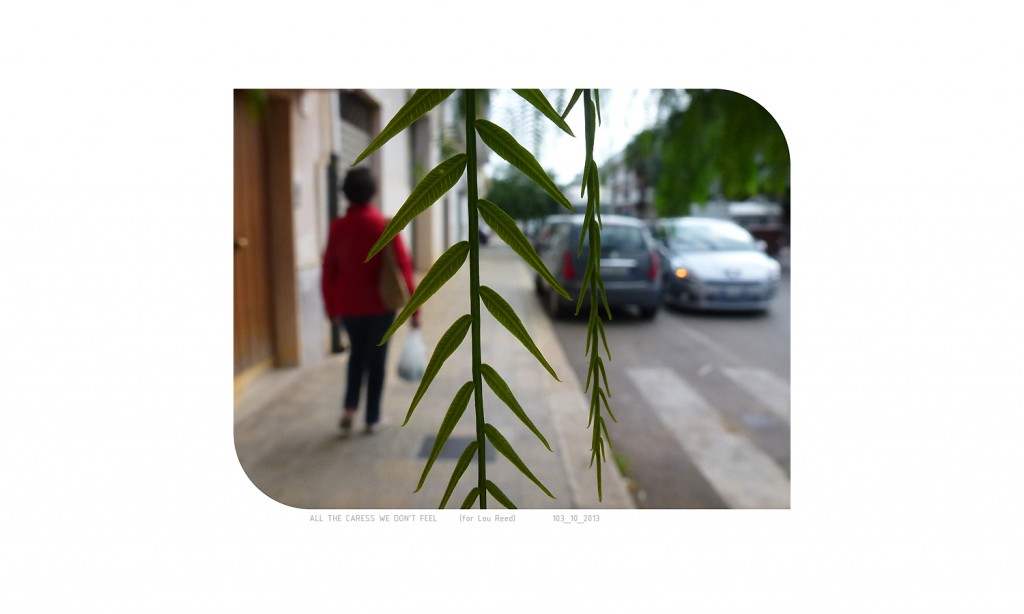 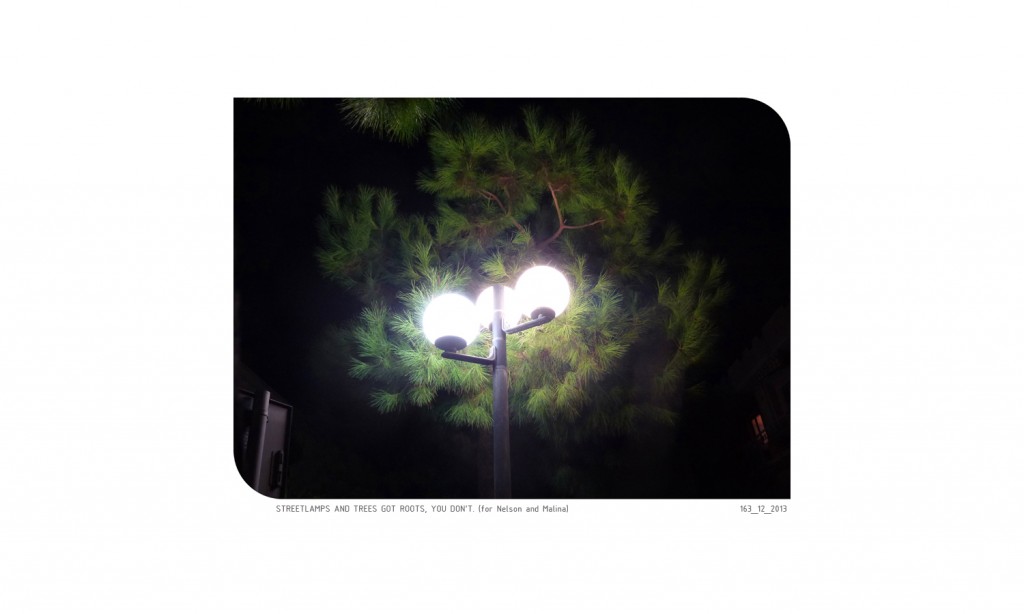 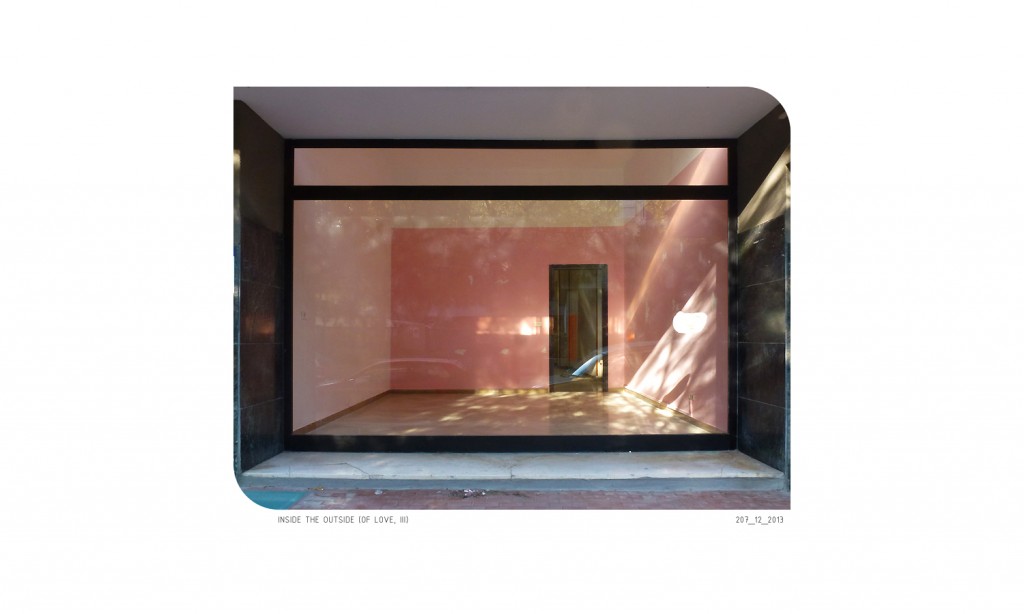 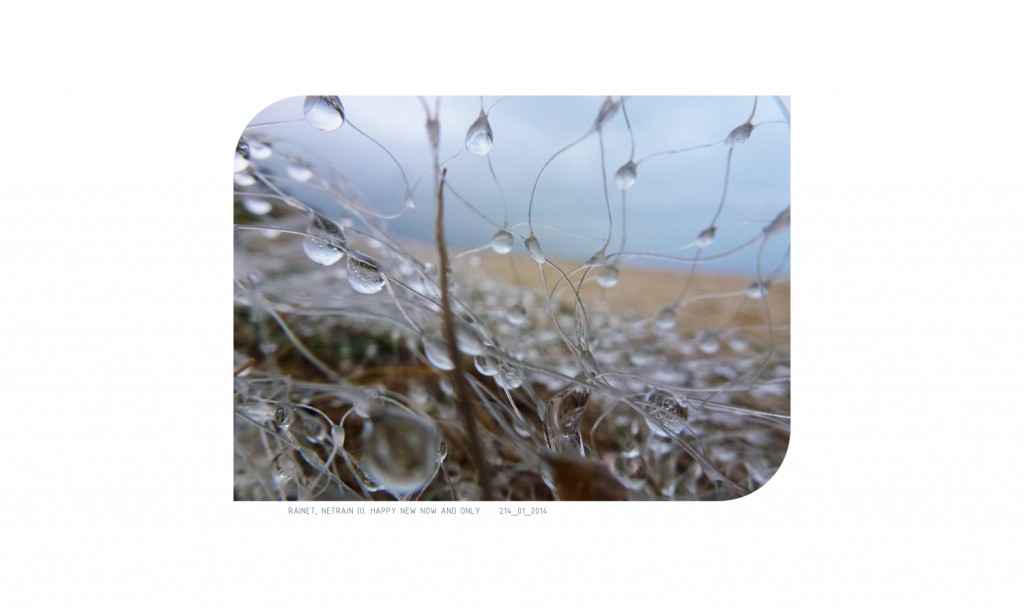 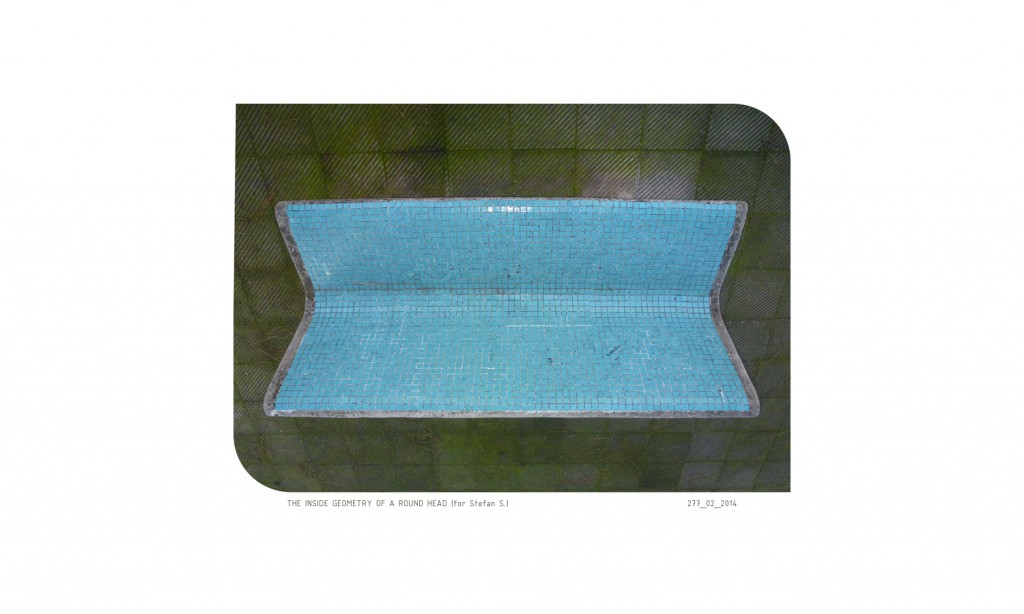 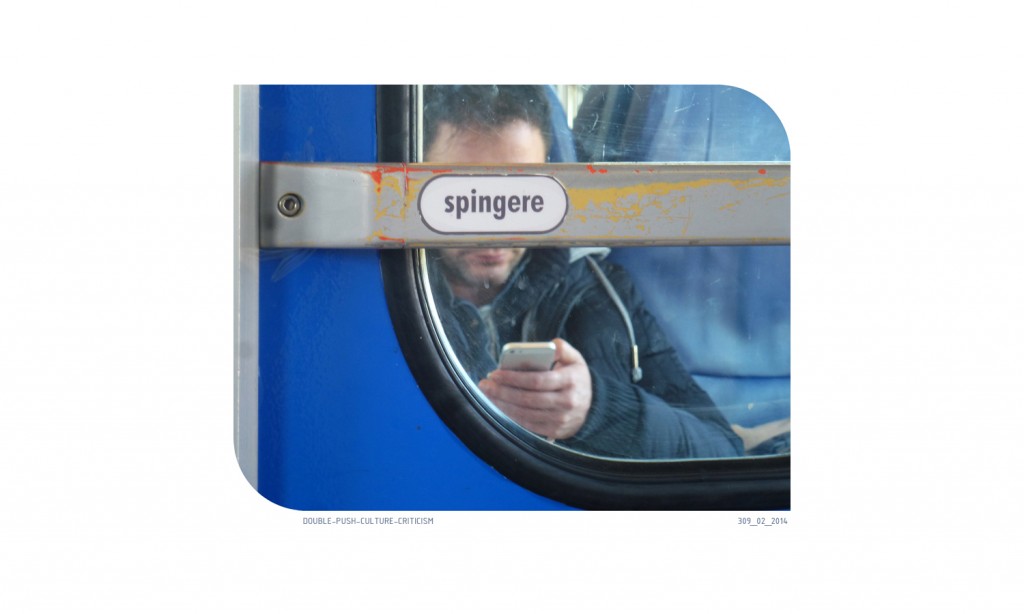 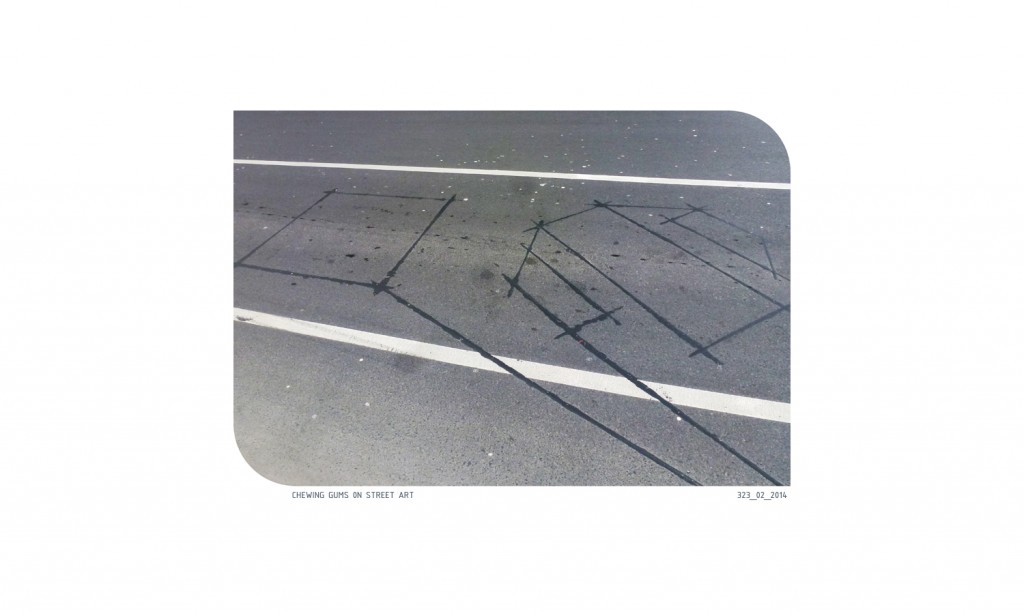 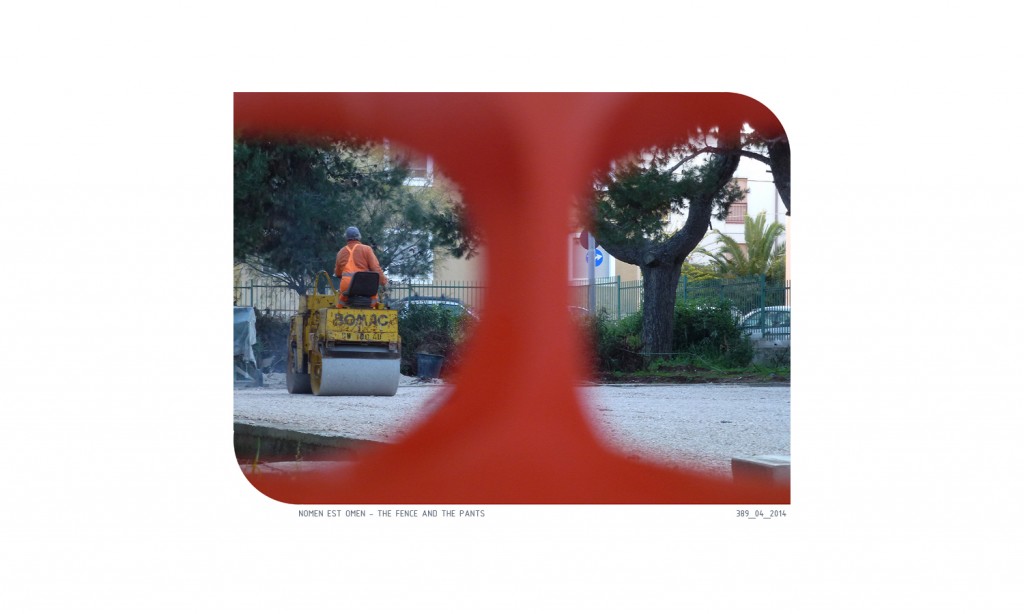 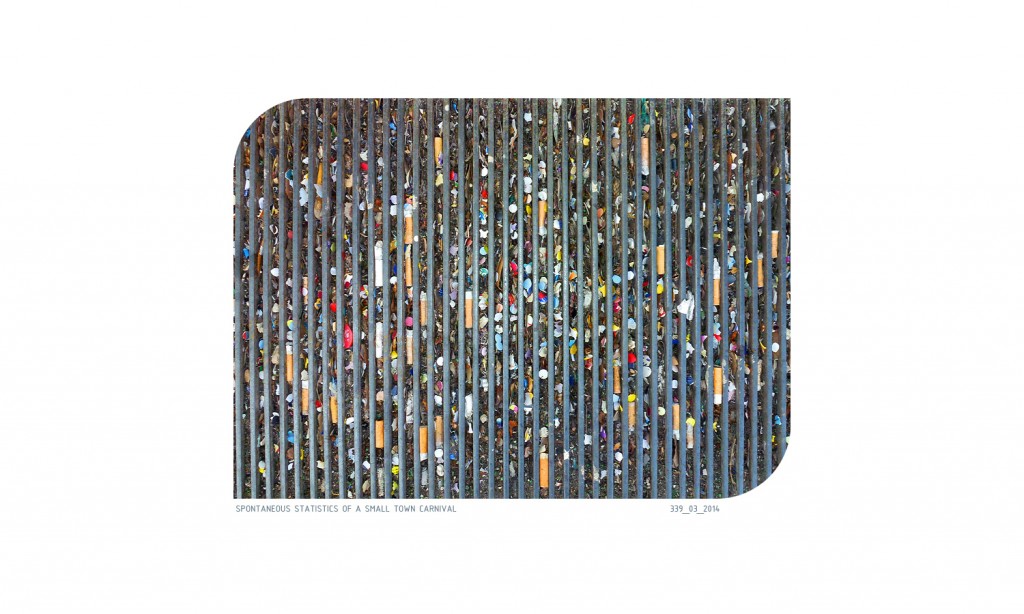 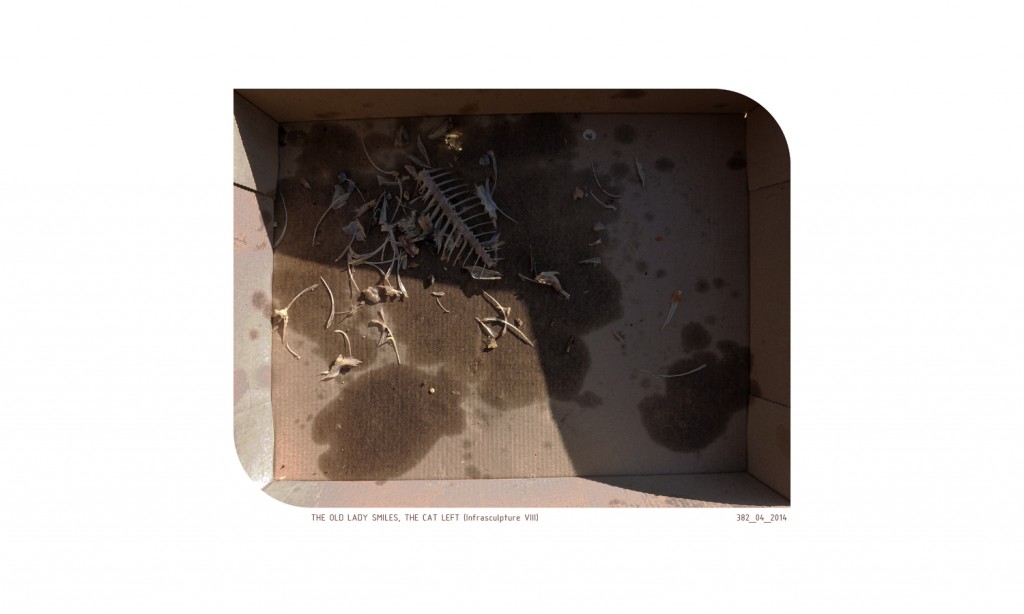 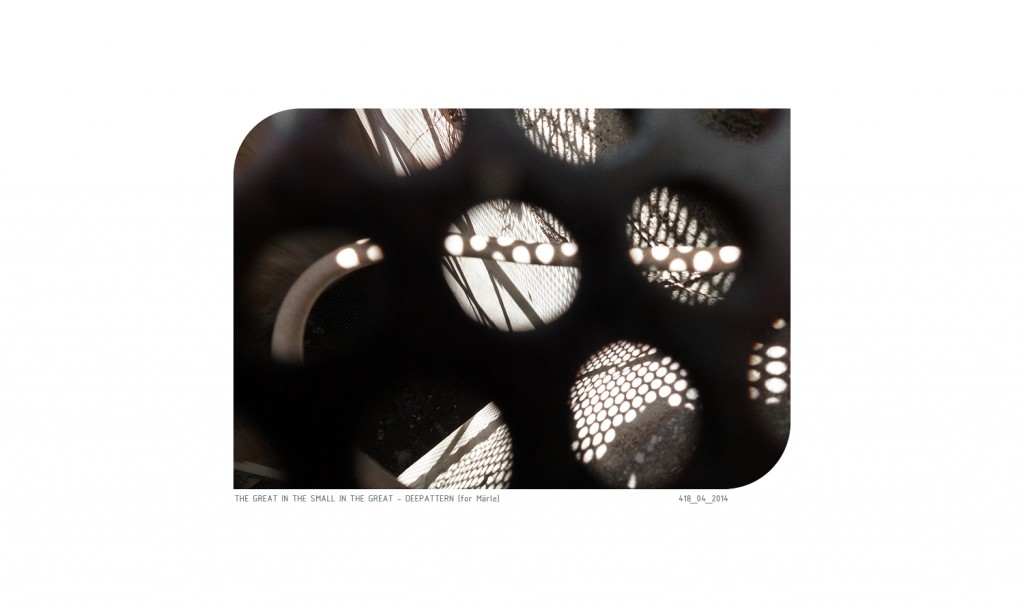 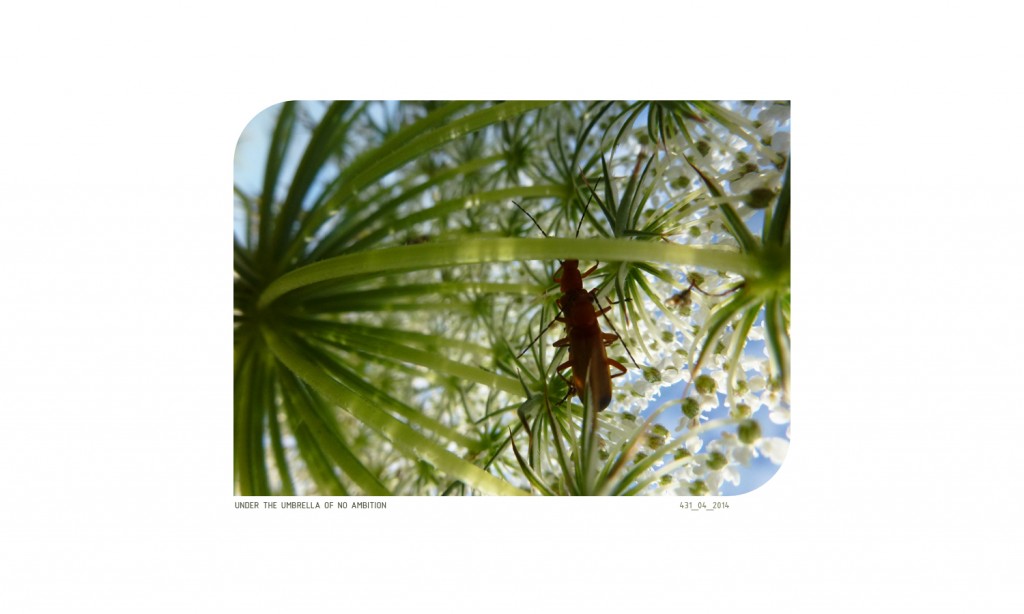 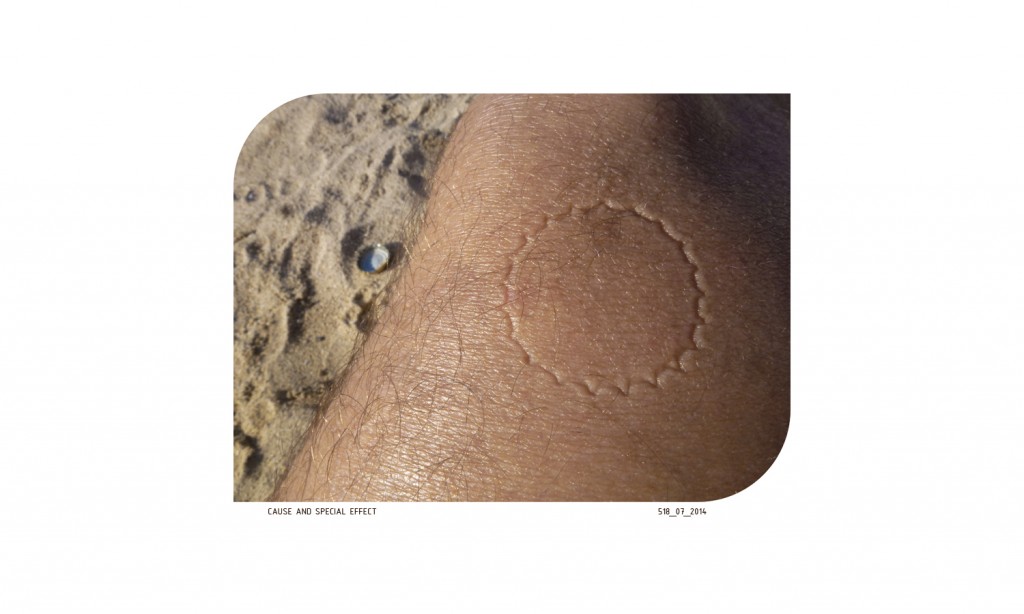 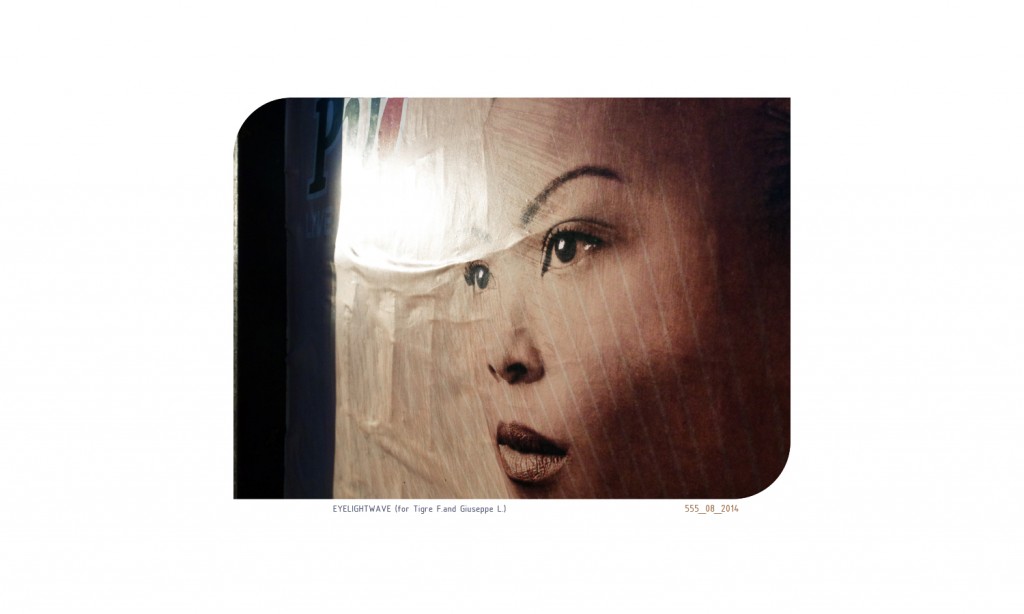 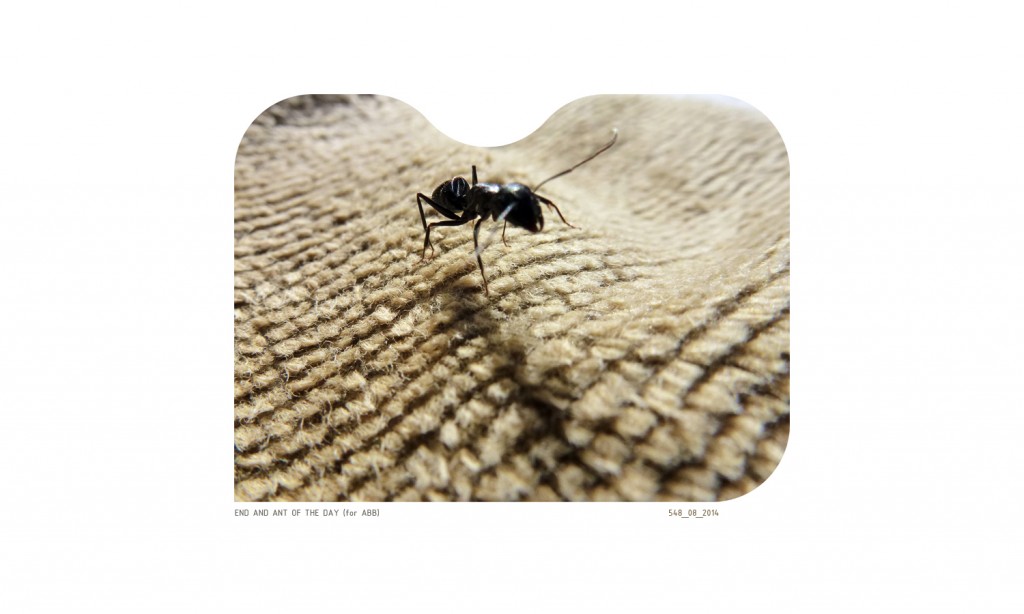 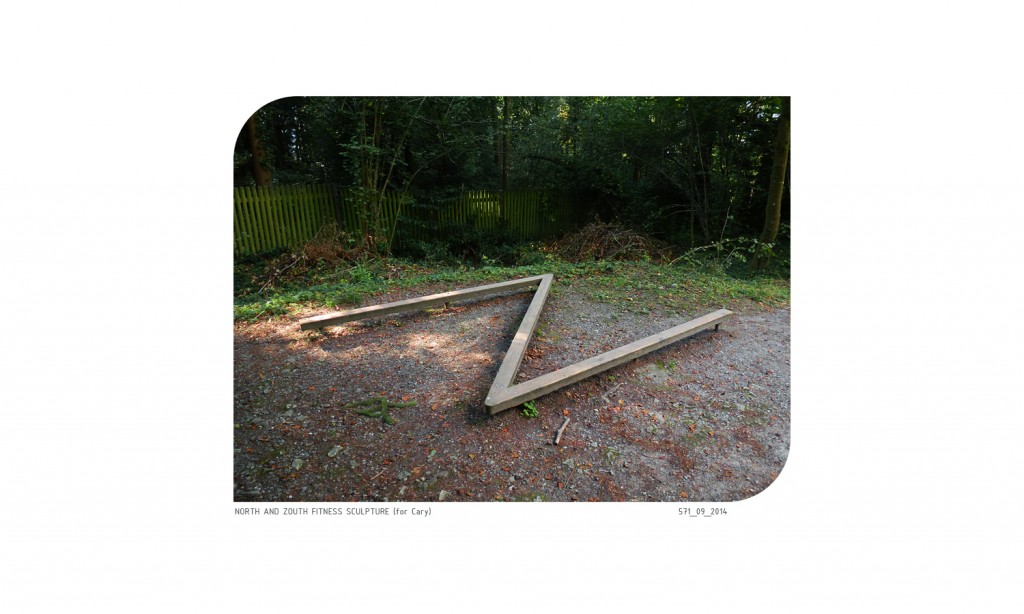 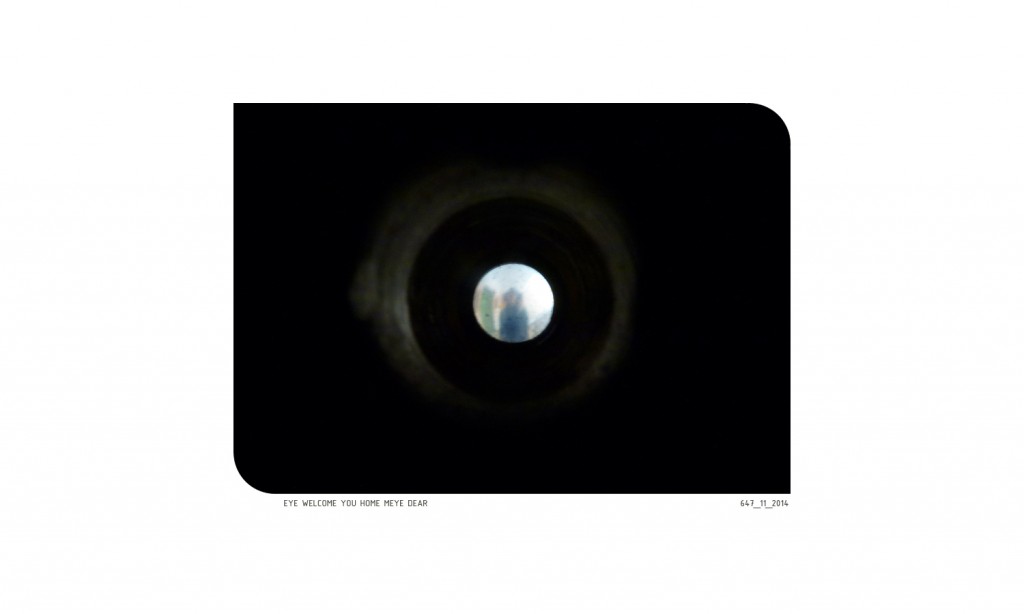 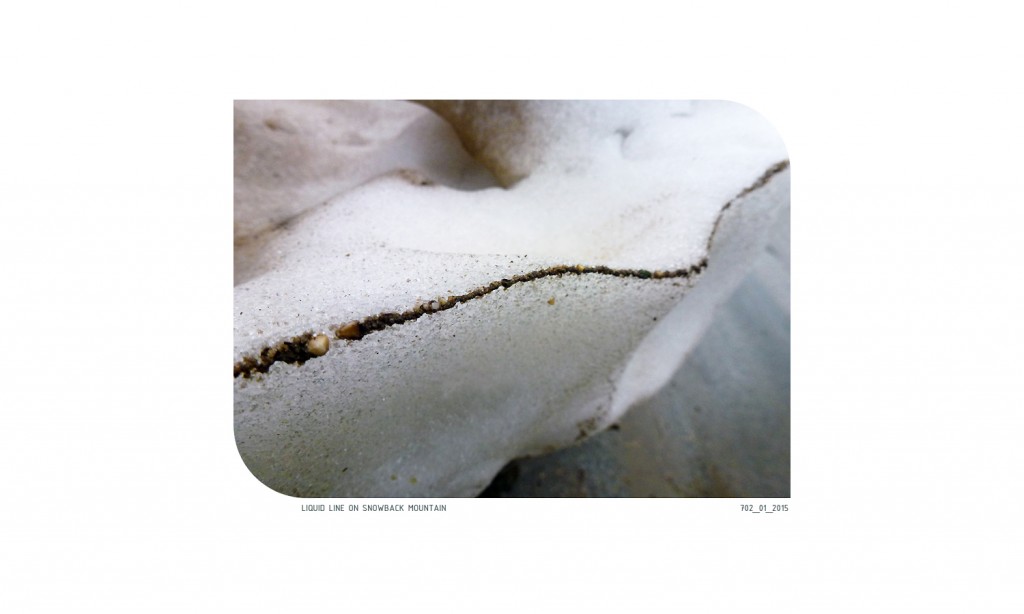 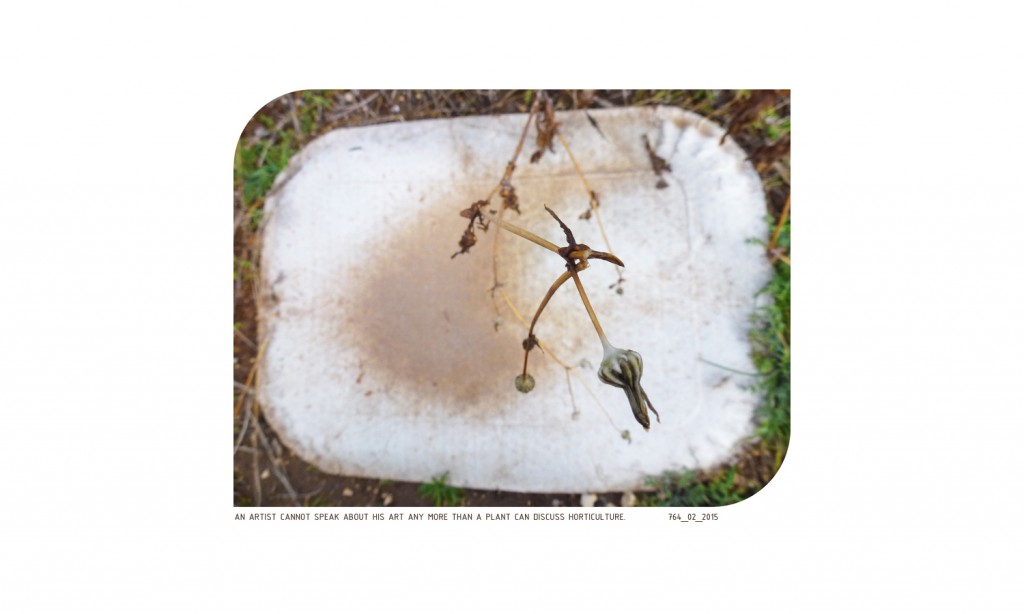 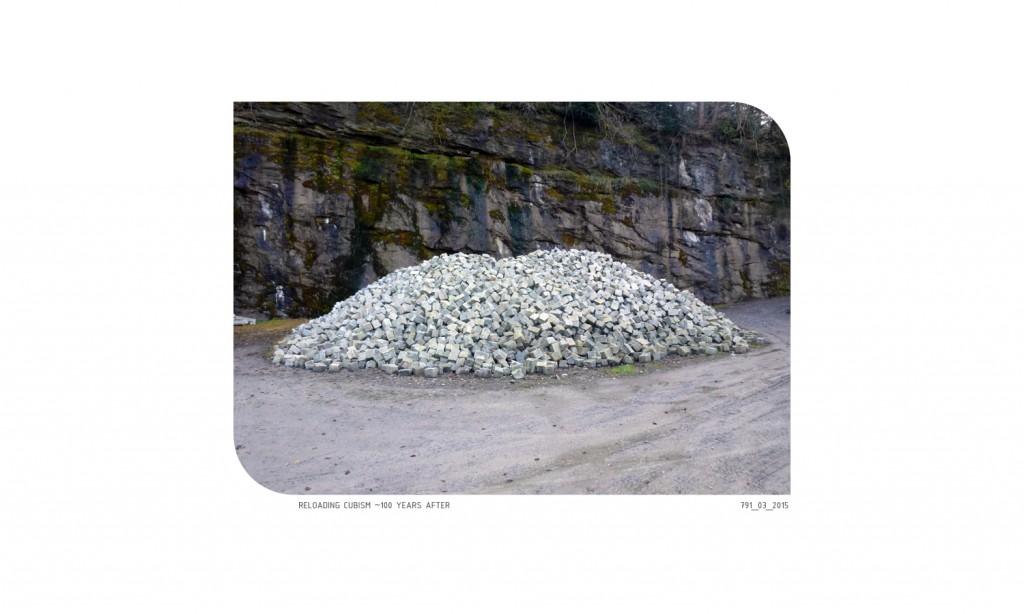 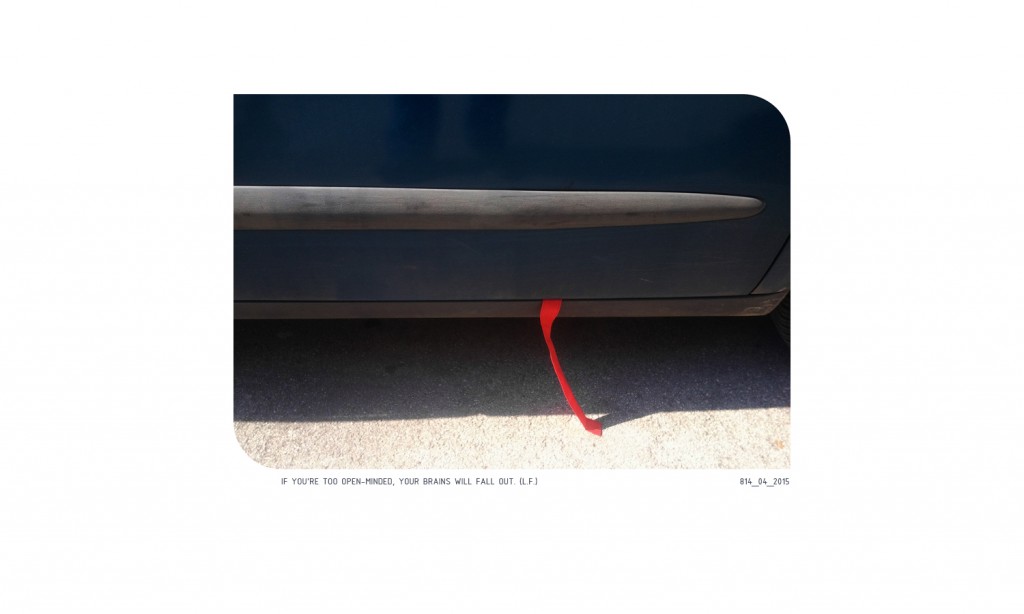 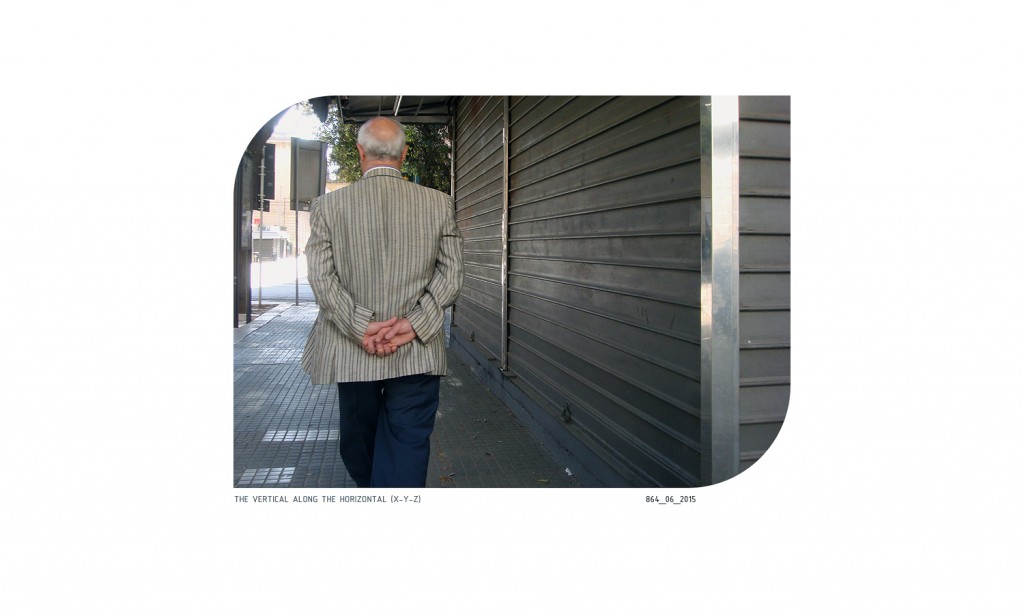 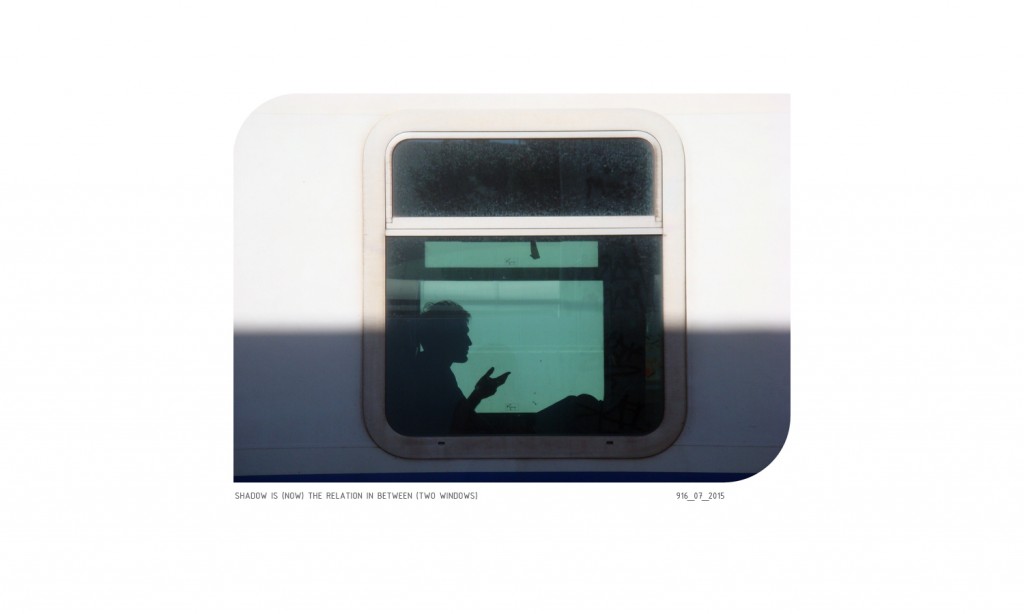 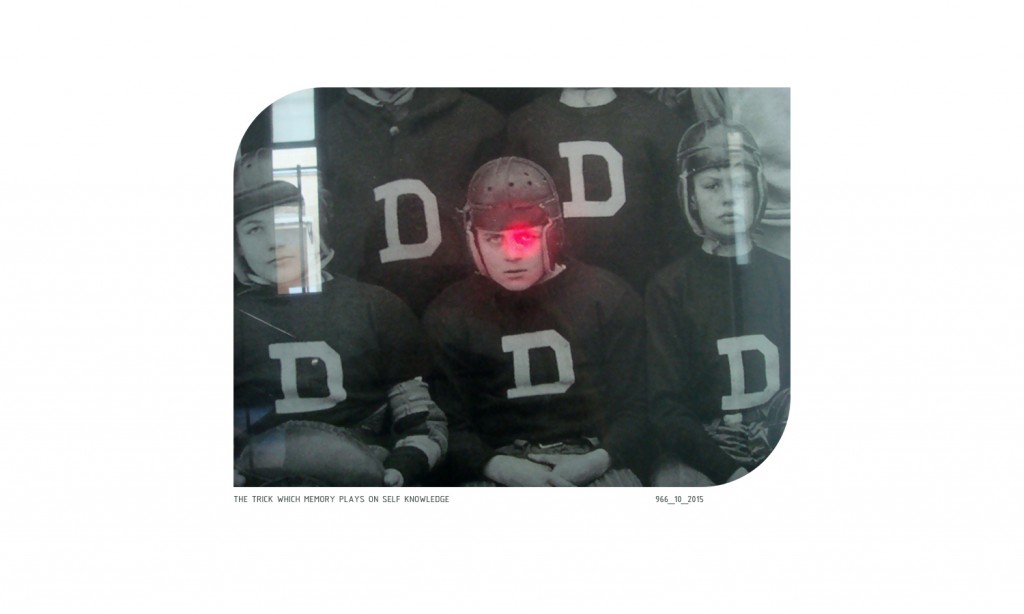